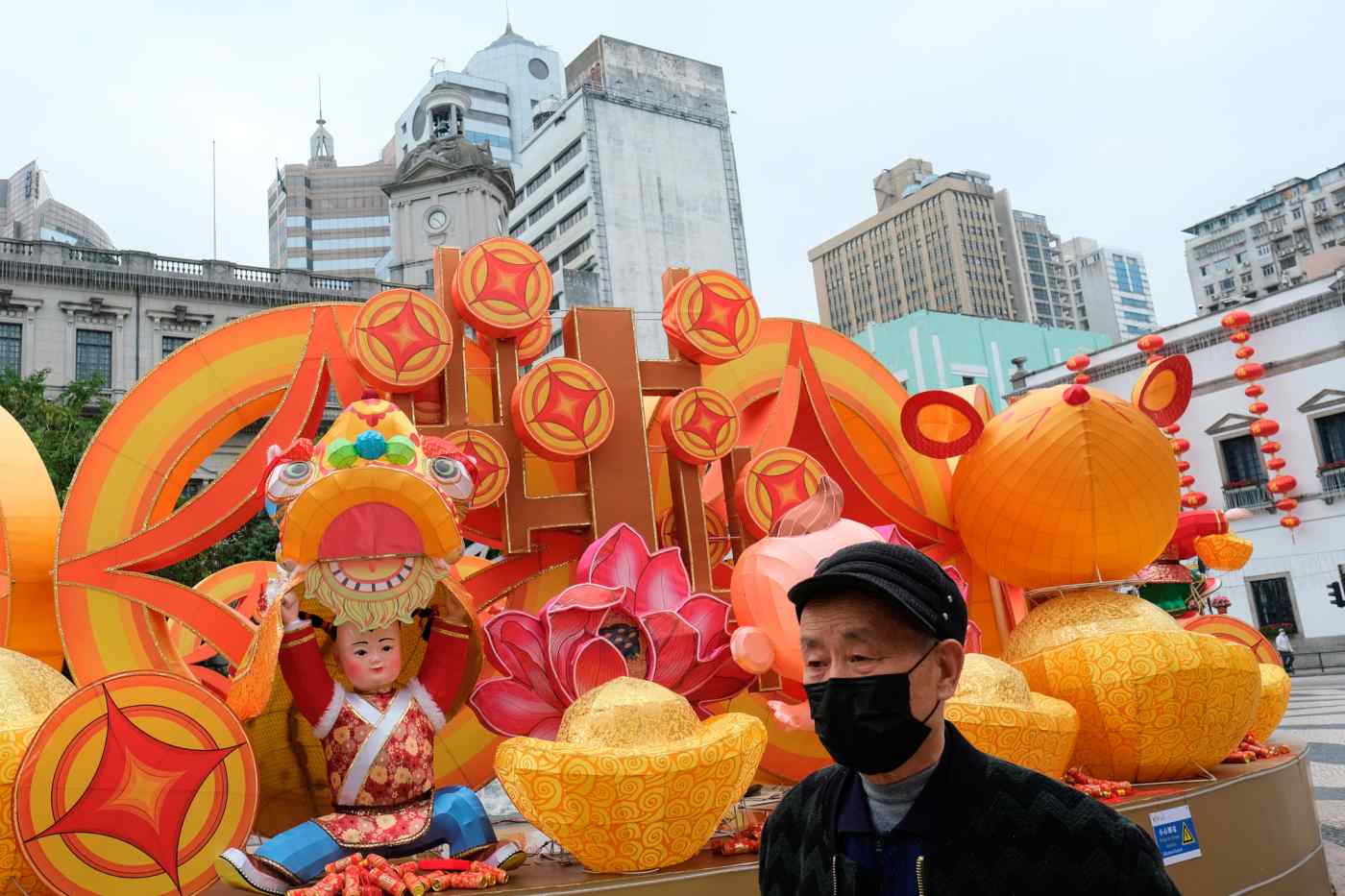 TOKYO -- The impact of the novel coronavirus is now being felt in the global credit market as bonds issued by Asian airlines and casino operators come under selling pressure.

Money is starting to flow out of funds that invest in junk bonds. The outbreak is putting a chill on the global movement of people and the leisure industry, casting doubts on the ability of companies to generate cash.

Yuan-denominated corporate bonds issued by major Chinese carrier Hainan Airlines are under selling pressure. According to the research company Refinitiv, bonds maturing in 2021 are trading with yield spreads of more than 20 percentage points over government bonds. A wider spread indicates that there is greater concern about the creditworthiness about the issuer. Hainan Airlines has a high debt ratio and could be hit hard by a sudden drop in passengers due to the virus outbreak.

Korean Air Lines' dollar-denominated bonds are also under pressure. The spread on bonds that mature in 2047 began to widen in late January. Airlines with Chinese routes are seeing declining demand, which can be a negative in terms of cash flow.

During the severe acute respiratory syndrome, or SARS, epidemic of 2002 and 2003, airline revenues fell sharply in the Asian region. If the infection spreads, the industry could sustain a blow on par with that from the SARS epidemic, says an analyst at S&P Global Ratings.

The casino industry is also feeling the impact. Macao has suspended casino-related facilities for half a month from Feb. 5. Yield spreads on bonds issued by MGM China Holdings, Wynn Macau and Sands China -- all of which run casinos in Macao -- surged sharply in late January. The Macao government has restricted entry from mainland China to prevent the spread of infection, and the number of visitors has dropped sharply.

The outbreak is also being felt by the U.S. energy sector via falling oil prices. New York crude oil futures fell to about $50 a barrel due to economic concerns.

In the U.S., shale oil companies often raise funds via junk bonds. As investors become aware of their default risk, money flows out of exchange-traded funds that invest in junk bonds issued by those companies. There has been pronounced outflows from major junk-bond ETFs since the end of last month.

"Bankruptcies of Chinese companies, which has been on the rise to begin with, could be even further accelerated by the virus outbreak," said Kenji Serizawa of Daiwa Capital Markets Singapore.

However, interest rates are being cut in emerging markets, and there are signs that risk tolerance is improving with some bonds are being bought again.