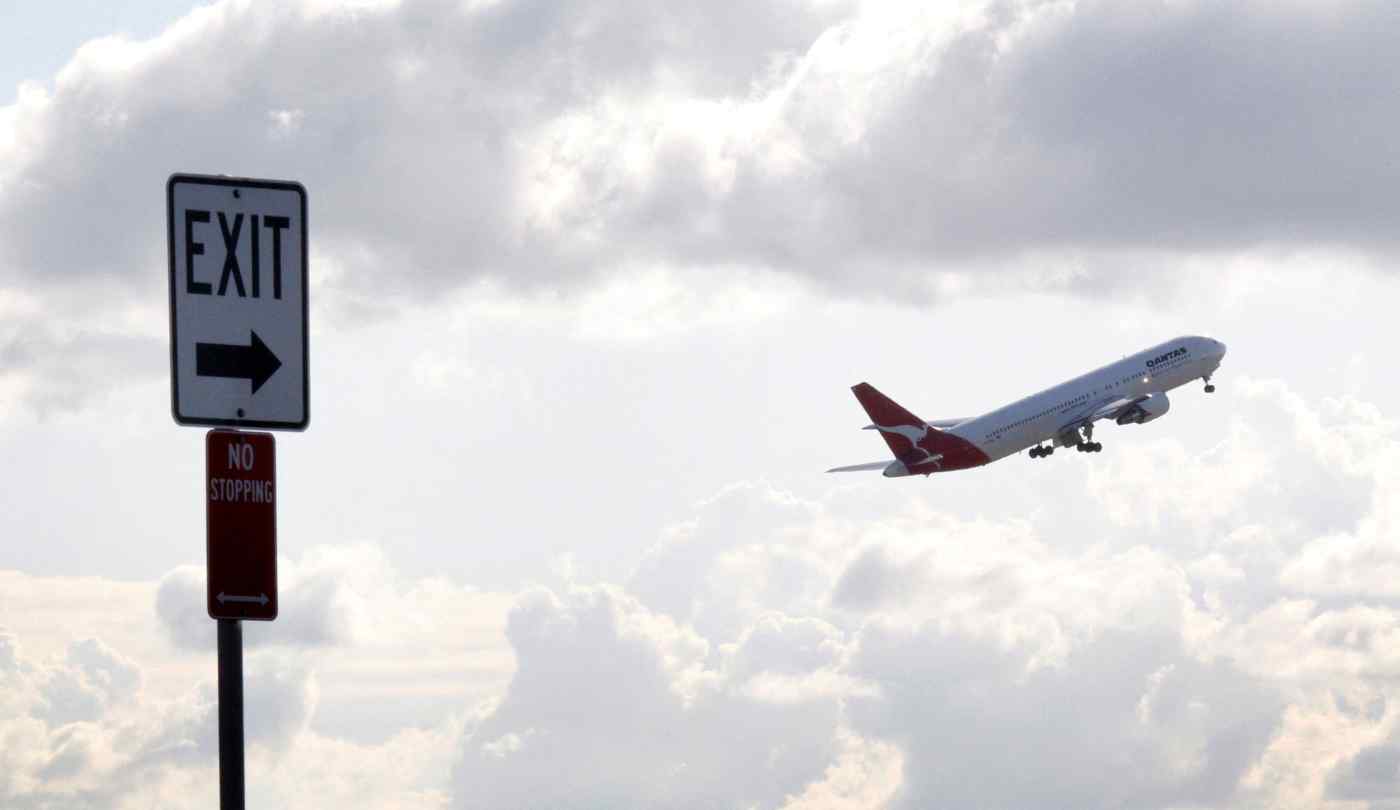 A Qantas Airways jetliner takes off from Sydney airport. Qantas has trimmed some flights for July and August to try to boost fares.   © Reuters
June 20, 2022 08:57 JST | Australia
CopyCopied

DOHA (Reuters) -- Qantas Airways and Virgin Australia have not seen any dent in domestic bookings from higher inflation and interest rates, but fares must rise to help them recover some of the cost of elevated oil prices, their chief executives said on Sunday.

Australia's two biggest airlines are operating domestic capacity above pre-pandemic levels as demand rebounds, but Qantas has trimmed some flights for July and August to try to boost fares and could take more action, its chief executive said on the sidelines of an industry conference in Doha.

"We are seeing really strong demand internationally across the board and that is helping us recover oil prices in the international market," Qantas Chief Executive Alan Joyce told reporters. "In domestic, we may need a little less capacity in the market to get that recovery and we are working through that at the moment."

Virgin Australia Chief Executive Jayne Hrdlicka said her airline had put through two fare increases but was warier of cutting capacity before it reached its target of 33% domestic market share, especially when demand was strong.

"Most months we're 33% revenue share, but not quite 33% capacity share," she told Reuters in an interview. "We'll be carefully balancing a combination of capacity management and price increases."

Virgin Australia was bought by U.S. private equity firm Bain Capital in 2020 and is no longer listed publicly.

Hrdlicka said it had returned to a profit in April and an IPO was likely as early as 2023, but the timing would depend on market conditions.

"Equity markets, as you know, are not in a great place at the moment," she said. "So it will just depend on when there's a good opportunity from a market standpoint."