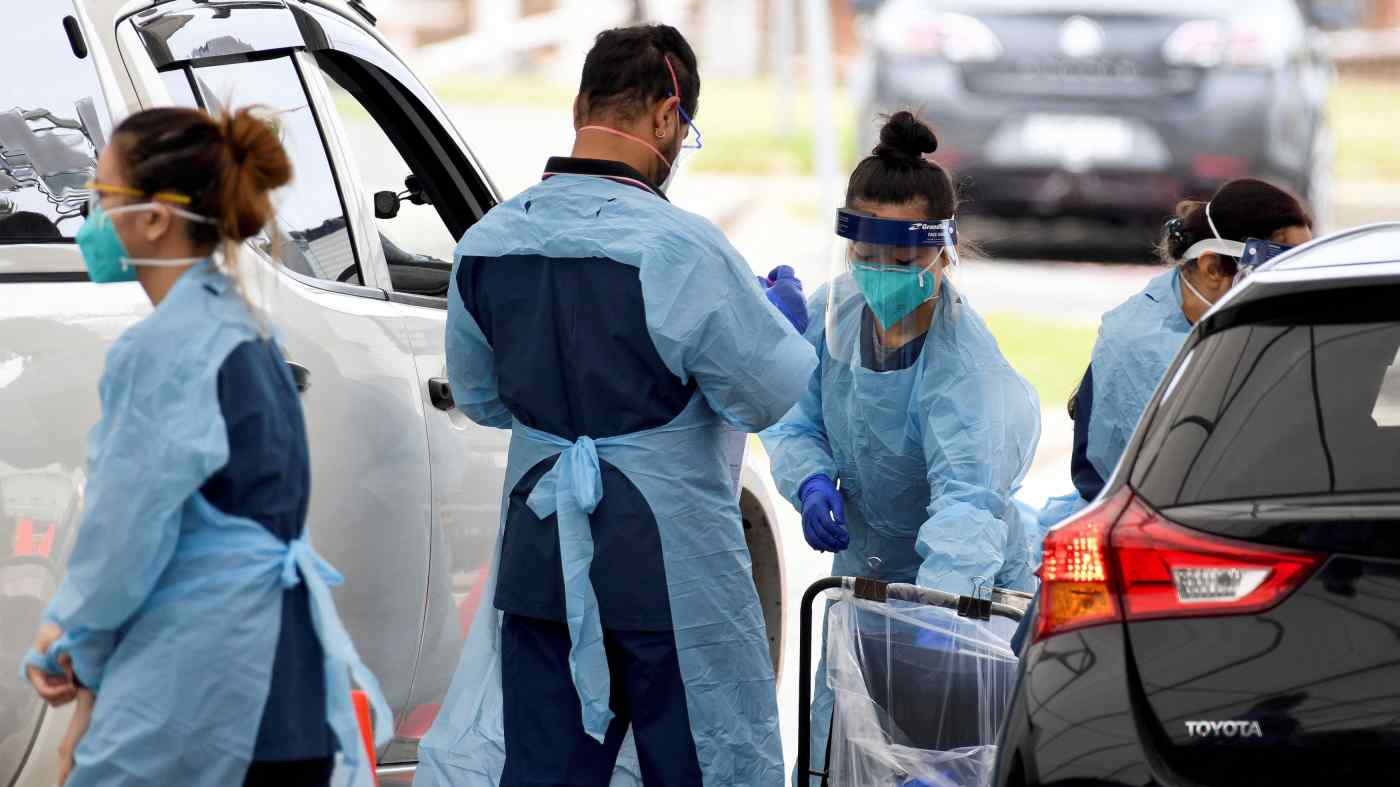 The death, a man in his 80s with underlying health conditions, marked a grim milestone for the country which has had to reverse some parts of a staged reopening after nearly two years of stop-start lockdowns, due to the fresh outbreak.