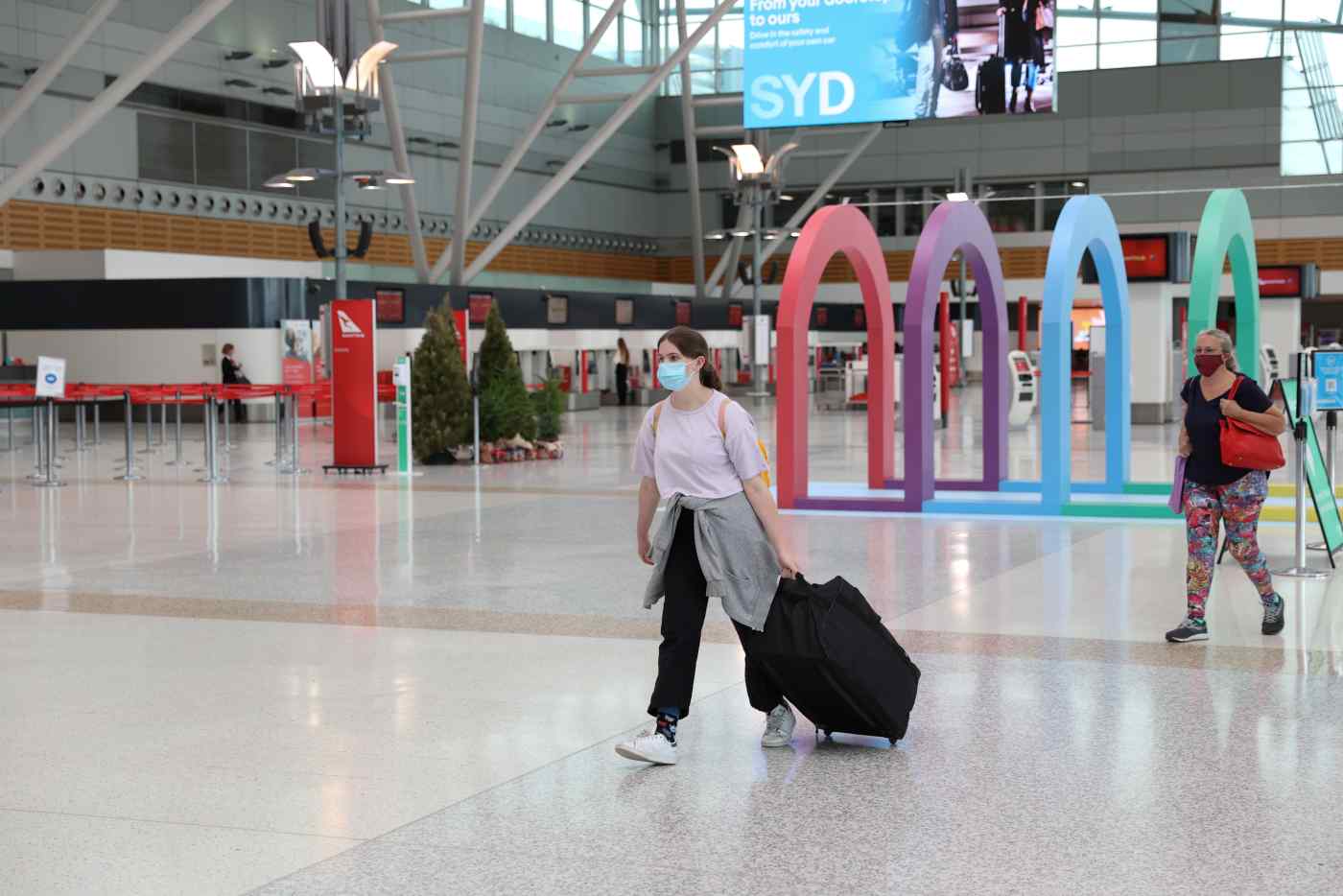 WELLINGTON (Reuters) -- Australia has suspended quarantine-free travel with neighbouring New Zealand after three new community cases of COVID-19 were detected in Auckland over the weekend.

New Zealand said on Sunday it was locking down its largest city after new cases emerged in the country, which has been credited with virtually eliminating the virus within its borders.

Australia’s chief medical officer, Paul Kelly, convened an urgent meeting late on Sunday and it was decided that all flights originating in New Zealand would be classified as "Red Zone" flights for an initial period of 72 hours from Monday.

"As a result of this, all people arriving on such flights originating within this three-day period will need to go into 14 days of supervised hotel quarantine," Australia's Department of Health said on its website.

The travel bubble was set up so that New Zealanders could get to Australia without needing to spend 14 days in a hotel, although quarantine was mandatory for people travelling in the other direction.

New Zealand Prime Minister Jacinda Ardern said on Monday that genomic sequencing of the latest COVID-19 community cases showed they were the variant B1.1.7, the more transmissible variant first detected in the UK.

"We were absolutely right to make the decision to be extra cautious because we assumed it was going to be one of the more transmissible variants," Ardern said in a Facebook Live post on Monday.

The source of the new cases is still unknown as results do not link directly to any other positive cases detected in New Zealand to date.

Ardern raised restrictions in Auckland to Level 3 through Wednesday, shutting public venues and prohibiting gatherings outside homes, except for weddings and funerals of up to 10 people. Schools will stay open for children of essential workers but others were asked to stay home.

The COVID-19 alert for the rest of the country was raised to Level 2, with all gatherings limited to 100 people, including at restaurants and cafes.