Australia to fully reopen to vaccinated travelers from Feb. 21 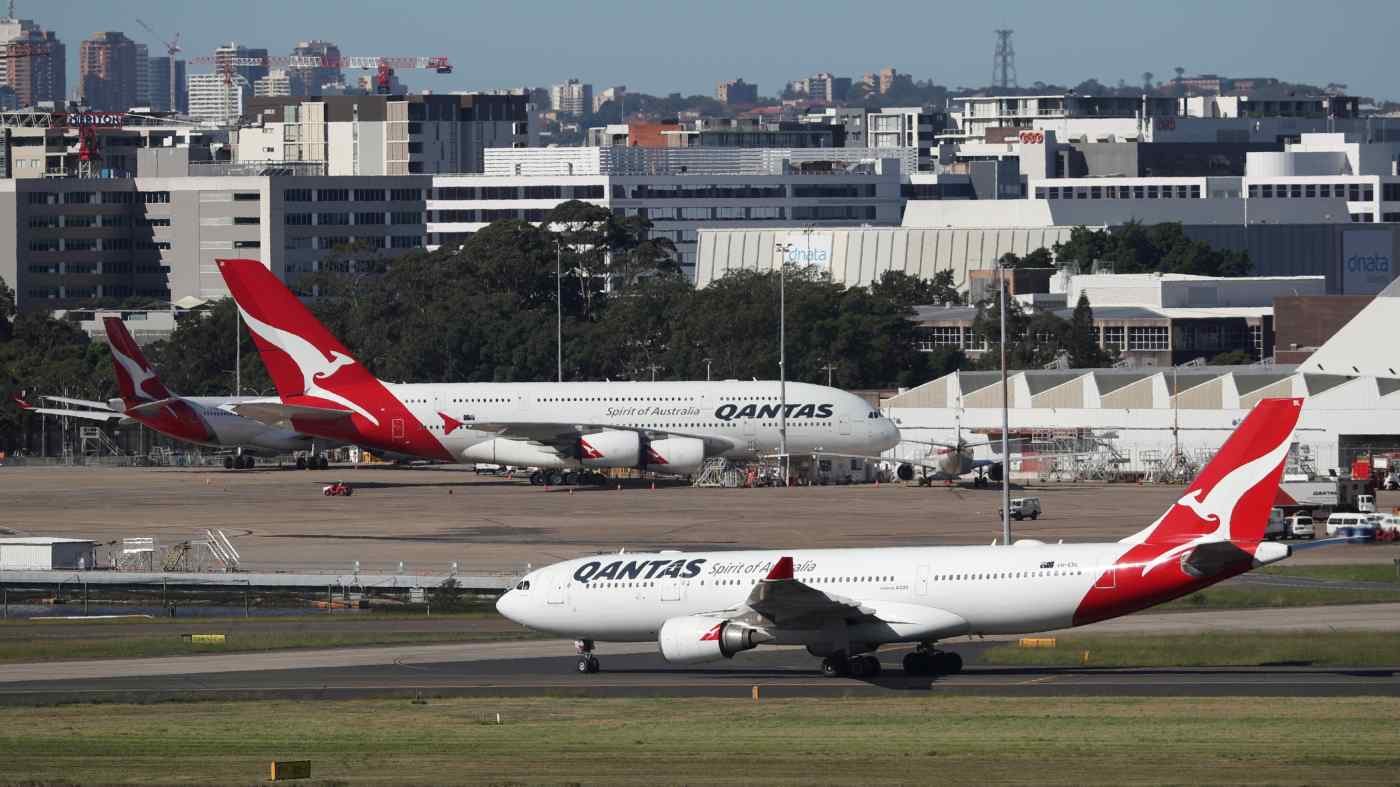 Australia is set to fully reopen its borders to all vaccinated visa holders from Feb. 21.   © Reuters
February 7, 2022 13:44 JST | Australia
CopyCopied

SYDNEY (Reuters) -- Australia will fully reopen its borders to all vaccinated visa holders from Feb. 21, Prime Minister Scott Morrison said on Monday, nearly two years after he shut the border to non-citizens to slow the spread of the new coronavirus.

Australia closed the border in March 2020 but began allowing skilled migrants, international students and backpackers to enter the country in December.

"If you're double-vaccinated, we look forward to welcoming you back to Australia," Morrison said during a media briefing in Canberra.

The relaxation of border rules will be a boost for airlines, hotels and other tourism businesses - the sectors worst affected by lockdowns and other tough curbs.

The news sent shares of travel and airline stocks surging, with Qantas up more than 5% and travel operator Flight Centre rising more than 7% in afternoon trade.

Strict border controls and snap lockdowns had helped Australia to keep its coronavirus numbers far lower than many comparable countries, but cases have hit record highs in recent weeks fueled by the fast-spreading Omicron variant.

The past week has seen a slowdown in daily infections and hospital cases, with Australia reporting just over 23,000 new infections on Monday, the lowest tally for 2022 and far away from a peak of 150,000 hit around a month ago.

Morrison adopted a 'push through ' approach to dealing with Omicron that saw him rule out lockdowns and tough restrictions ahead of a federal election due before May.

Around 2.4 million cases have been recorded since the first Omicron case was detected in Australia in November. Until then, Australia had counted around 200,000 cases. Total deaths stand at 4,248 since the pandemic began.