Johnson says 'NHS has saved my life, no question' 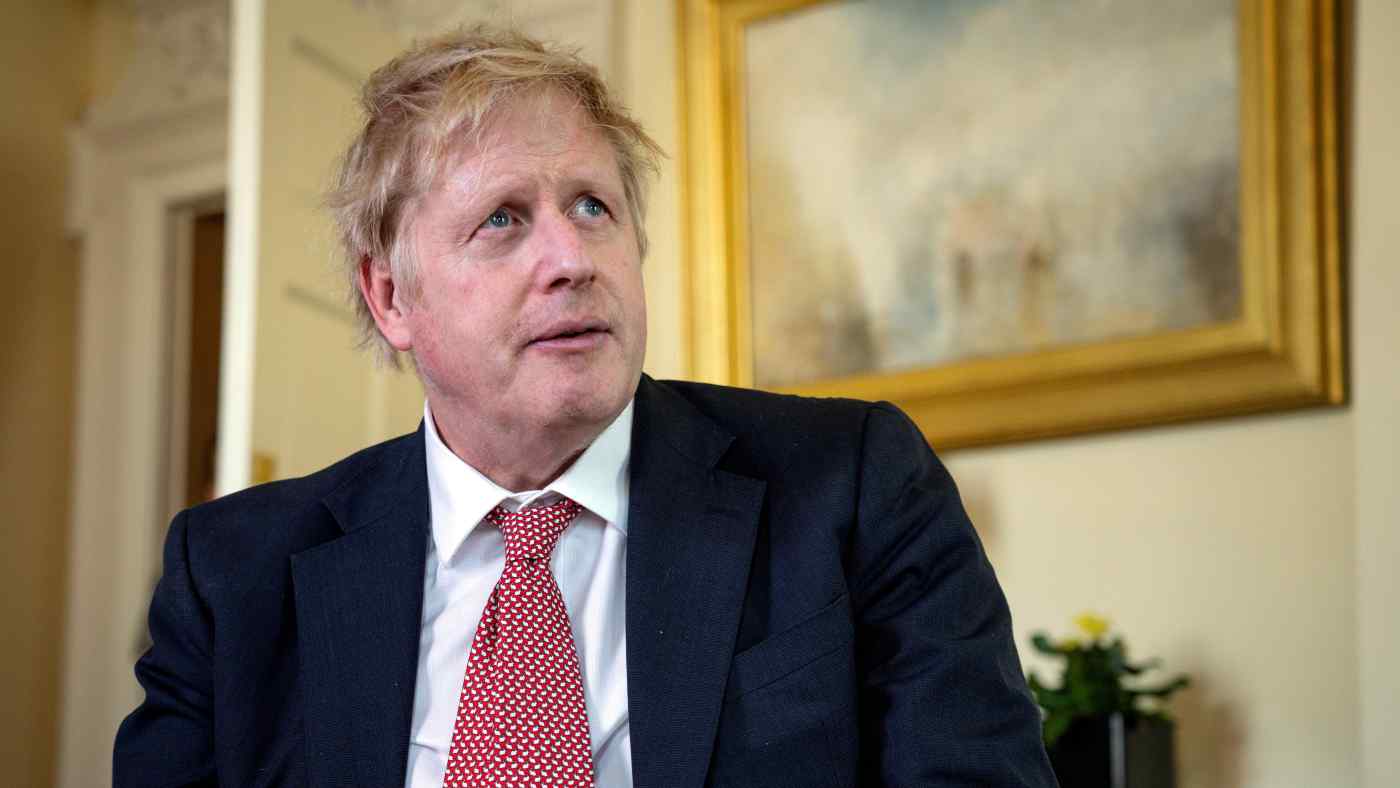 LONDON (Reuters) -- British Prime Minister Boris Johnson left hospital on Sunday and thanked staff for saving his life from COVID-19, but his government was forced to defend its response to the coronavirus outbreak as the national death toll passed 10,000.

The sombre milestone came after Britain reported two days in a row of hospital deaths increasing by more than 900. Friday's death toll of 980 surpassed the highest daily total recorded in Italy, the hardest-hit country in Europe so far.