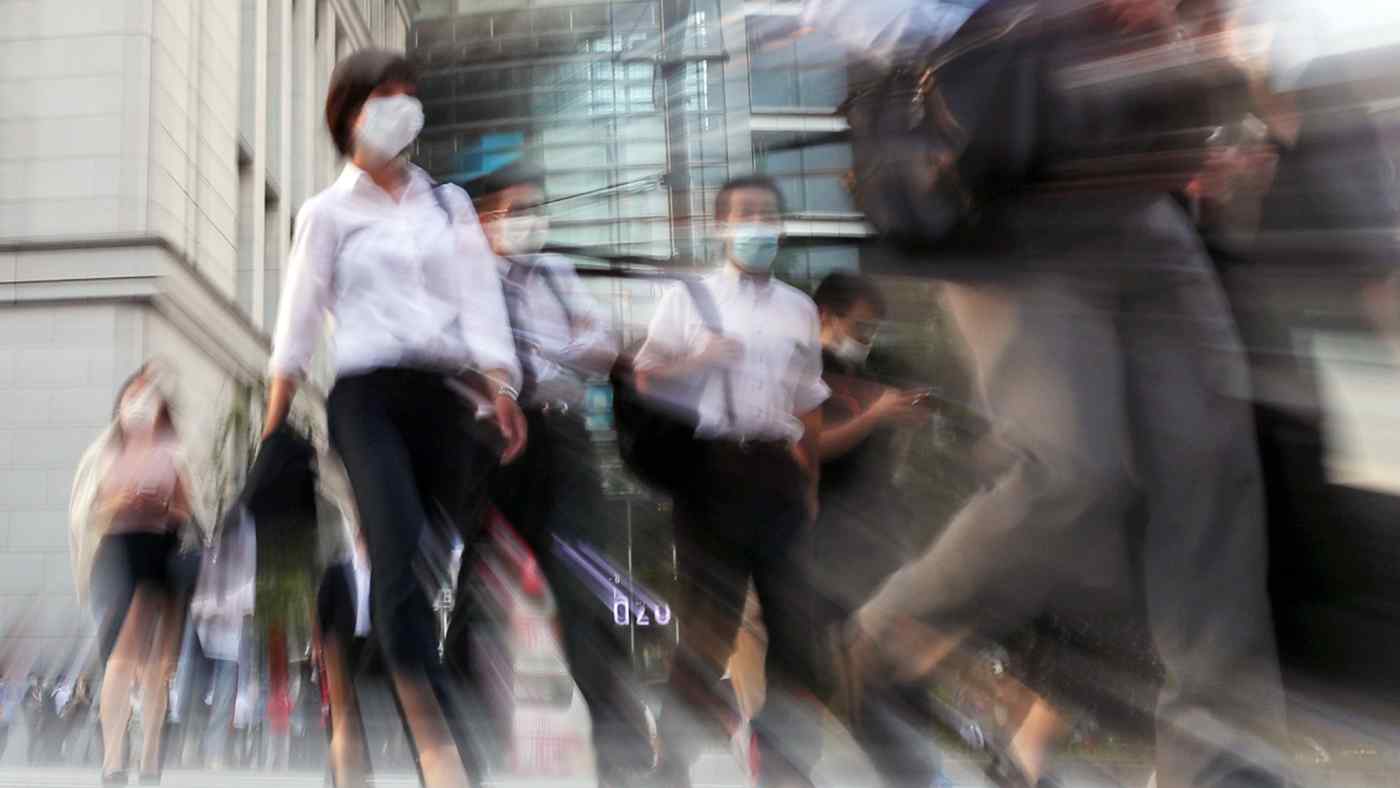 OSAKA -- Japanese pharmaceutical company Shionogi has begun a Phase 1 trial of an antiviral pill for COVID-19 patients with light symptoms, joining peers worldwide in seeking a therapy to treat infected people at home.

Shionogi's pill would require just one oral dose daily for several days, while similar drugs in development in Japan would need to be taken at least twice daily, the company said Monday.

At-home treatments for COVID-19 hold the potential to ease the strain on hospitals as delta variant infections rise.

Osaka-based Shionogi's drug inhibits the activity of an enzyme necessary for the coronavirus to replicate. The treatment is designed to alleviate symptoms such as fever and coughing.

The first-stage trial, launched Thursday, covers 75 healthy adults ages 20-55. The schedule for later phases has yet to be confirmed.

The only treatment available in Japan for patients with milder symptoms is a cocktail therapy from Chugai Pharmaceutical that combines two antibodies and is administered only to hospitalized patients.

Pharmaceutical companies are competing to develop COVID pills. In Japan, the antiviral tablet Avigan from Fujifilm Holdings is in Phase 3 testing, as is AT-527, an oral drug candidate for which Chugai obtained Japanese development and marketing rights from Swiss parent Roche.

The Japanese arm of U.S. drugmaker Merck, known as MSD, also has started Phase 3 testing of oral antiviral agent molnupiravir. The pill is administered twice daily for five days in outpatients with early symptoms. The late-stage evaluation is part of the group's larger study in the U.S. and elsewhere, with results expected as soon as September.

Fellow U.S. giant Pfizer has begun early-stage testing of an oral drug in its home market.