Authorities in Ireland, Denmark, Norway and Iceland suspended the use of the vaccine 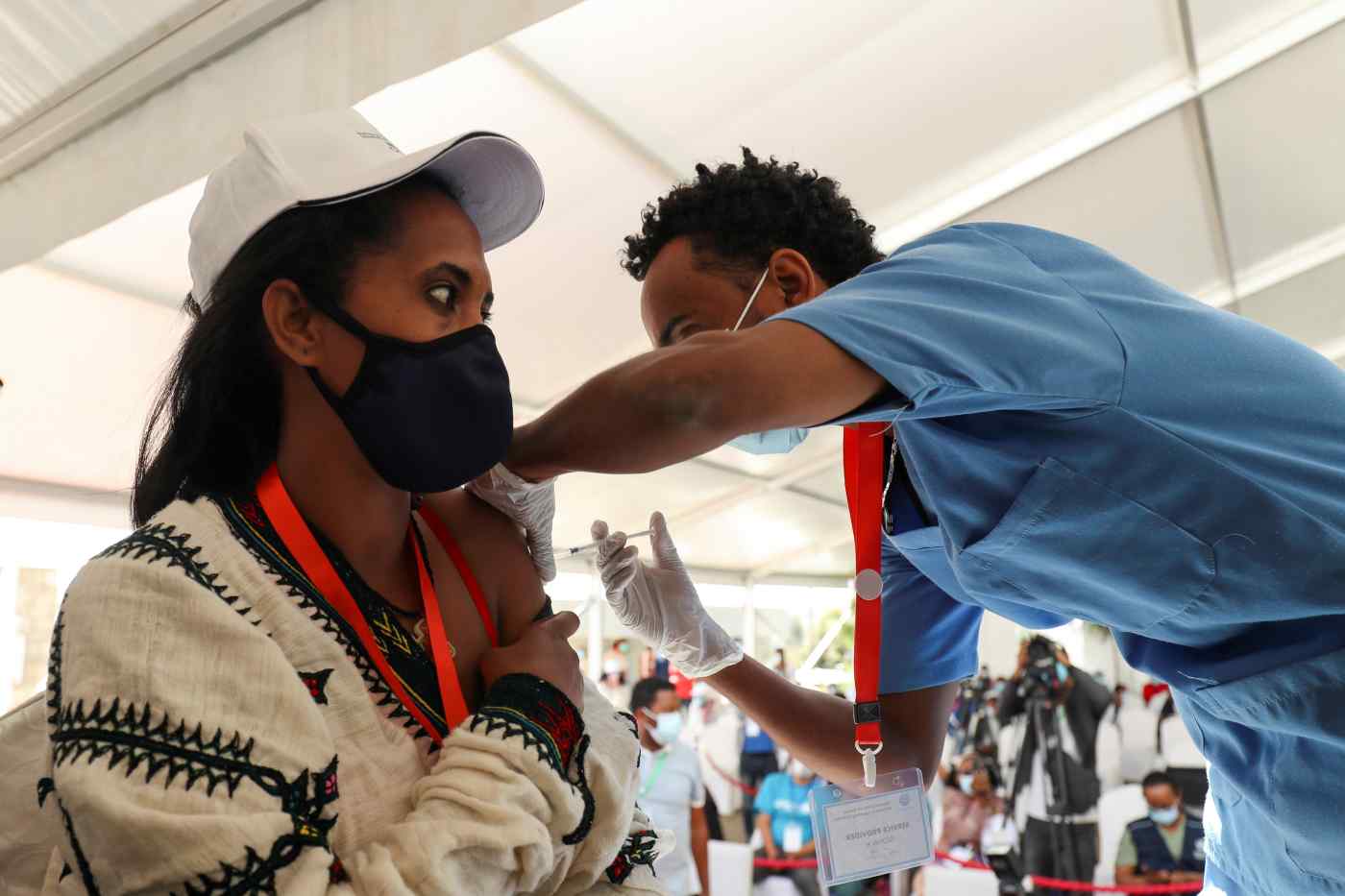 AstraZeneca Plc said on Sunday a review of safety data of people vaccinated with its COVID-19 vaccine has shown no evidence of an increased risk of blood clots.

AstraZeneca's review, which covered more than 17 million people vaccinated in the United Kingdom and European Union, comes after health authorities in some countries suspended the use of its vaccine over clotting issues.

"A careful review of all available safety data of more than 17 million people vaccinated in the European Union and UK with COVID-19 Vaccine AstraZeneca has shown no evidence of an increased risk of pulmonary embolism, deep vein thrombosis or thrombocytopenia, in any defined age group, gender, batch or in any particular country," the company said.

Authorities in Ireland, Denmark, Norway and Iceland have suspended the use of the vaccine over clotting issues, while Austria stopped using a batch of AstraZeneca shots last week while investigating a death from coagulation disorders.

European Medicines Agency has said there is no indication that the events were caused by the vaccination, a view that was echoed by the World Health Organisation on Friday.

The drugmaker said, 15 events of deep vein thrombosis and 22 events of pulmonary embolism have been reported so far, which is similar across other licensed COVID-19 vaccines.

The company said additional testing has and is being conducted by the company and the European health authorities and none of the re-tests have shown cause for concern. The monthly safety report will be made public on the EMA website in the following week, AstraZeneca said.

The AstraZeneca vaccine, developed in collaboration with Oxford University, has been authorised for use in the European Union and many countries but not yet by U.S. regulators.

The company is preparing to file for U.S. emergency use authorisation and is expecting data from its U.S. Phase III trial to be available in the coming weeks.