China invites Taiwanese to come to get vaccinated against COVID 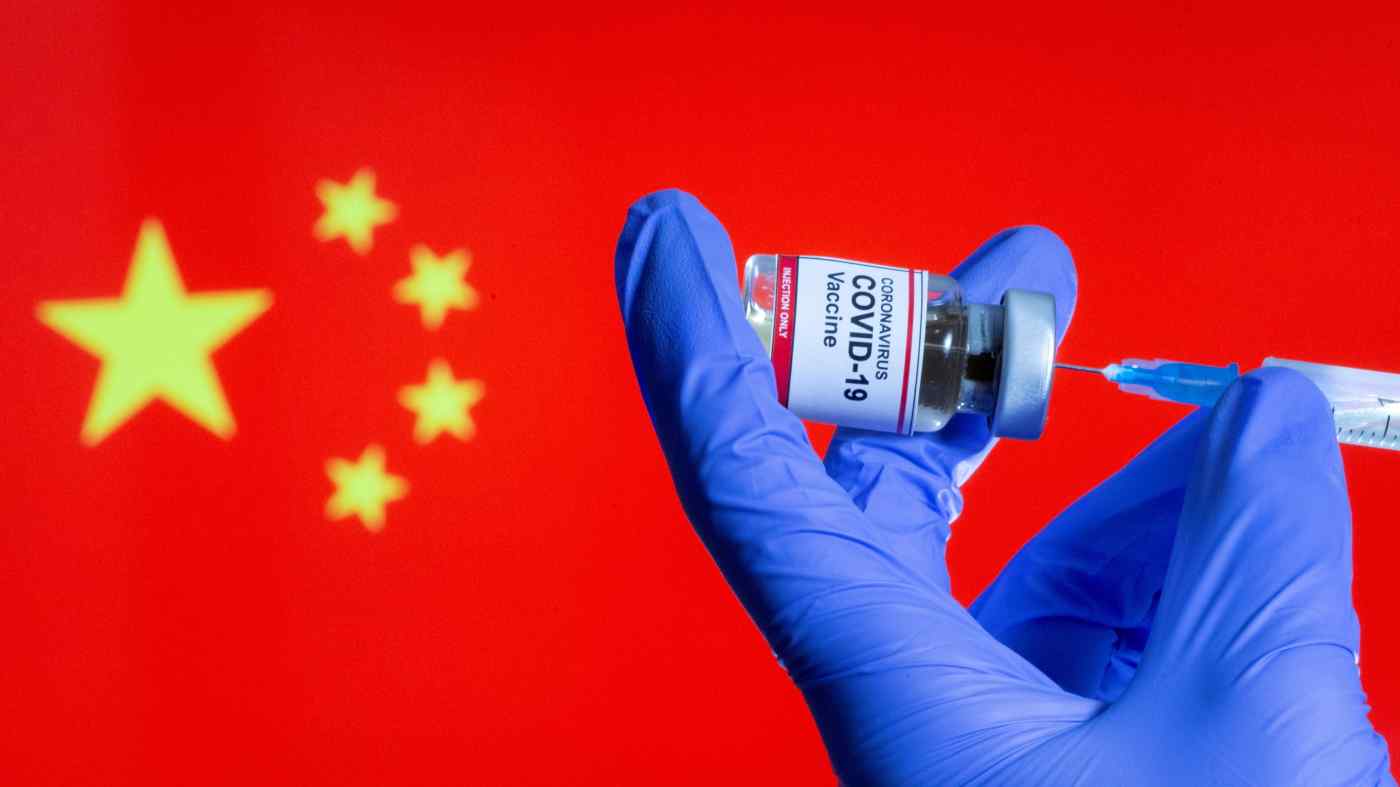 Beijing has urged Taipei to "allow the broad mass of Taiwan compatriots" to visit for COVID-19 shots, but polls suggest many Taiwanese would not accept the offer.   © Reuters
June 11, 2021 13:34 JST | China
CopyCopied

BEIJING (Reuters) -- China's government said on Friday that it welcomed Taiwanese to come and get vaccinated against COVID-19 and called on Taiwan to remove obstacles and allow its people to receive the "highly effective" Chinese shots.

China claims democratically ruled Taiwan as its own territory and has repeatedly offered to send vaccines to the island, which is battling a spike in domestic infections but has expressed concern about the safety of Chinese shots and has not cleared them for use.

China's Taiwan Affairs Office said in a statement two Chinese-made vaccines had been granted emergency use authorisation by the World Health Organization and its shots were in use or approved by more than 90 countries, showing their safety and efficacy.

Taiwan people can come to China to get vaccinated against COVID-19, provided they strictly comply with China's pandemic control measures, the office said.

It urged Taiwan's government to "quickly remove artificial obstacles for mainland vaccines being sent to Taiwan and allow the broad mass of Taiwan compatriots to receive the safe and highly effective mainland vaccines".

About 62,000 Taiwanese had been vaccinated in China as of May 31, it added, though many Taiwanese live and work there already.

Only 3% of Taiwan's 23.5 million people have received at least one shot, though millions of doses are on order. Japan donated 1.24 million AstraZeneca Plc shots last week and the United States has pledged 750,000 doses, which have yet to arrive.

Still, China's offer is not likely to be attractive to many Taiwanese. A poll by Taipei's National Chengchi University last month showed most people would not be willing to get a Chinese vaccine.

A Taiwan security official looking into Chinese activities told Reuters the offer was another example of a Beijing influence campaign to sway public opinion on the island.

"This could be attractive for some people but the problem is not many people can afford the costs," the official said, pointing to the expense and weeks in quarantine needed to travel between Taiwan and China.