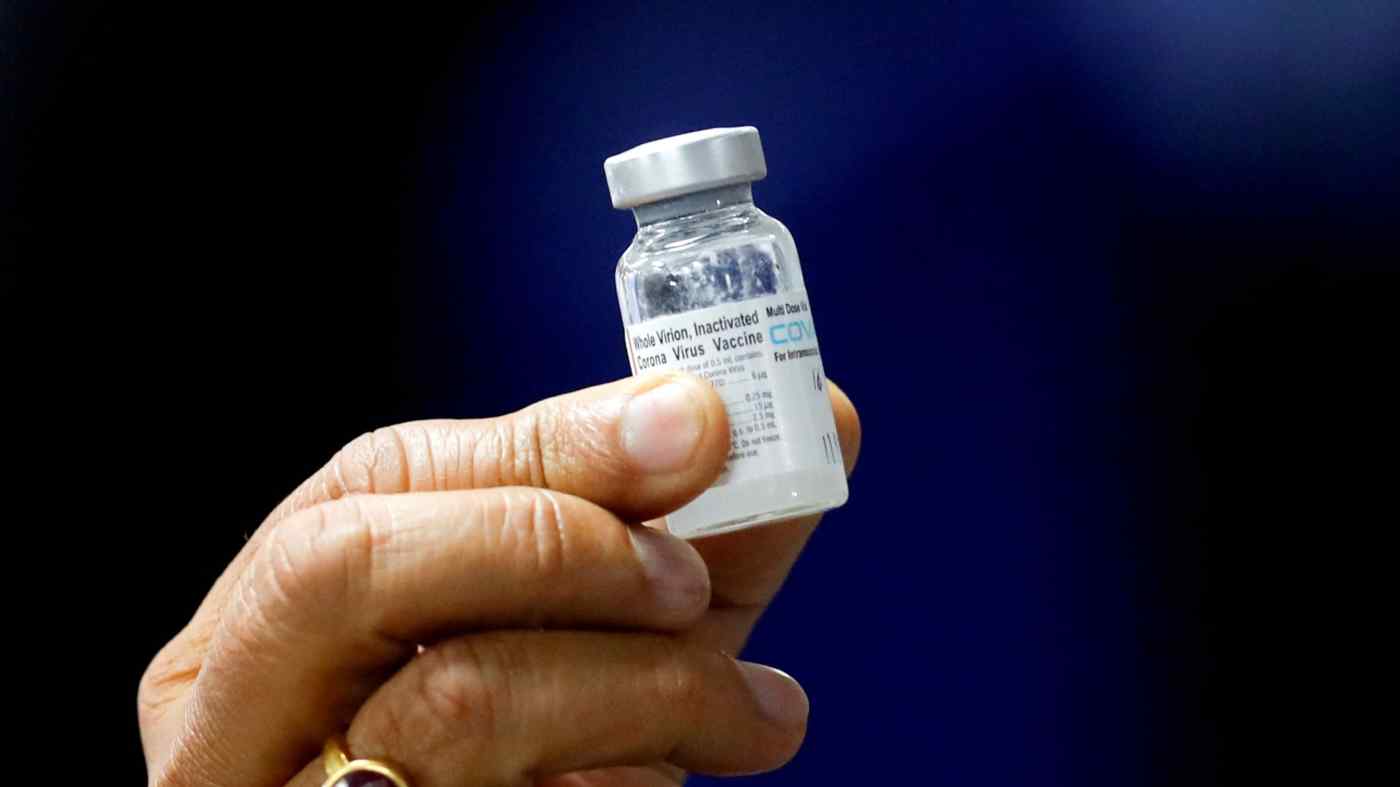 Phase III trials of a vaccine made by India's Bharat Biotech showed it was 93.4% effective against severe symptomatic COVID-19, the firm said on Saturday, a finding that could boost people's acceptance of Covaxin.

The data demonstrated 65.2% protection against the Delta variant, first identified in India, that led to a surge in infections in April and May, and the world's highest daily death tolls.

India has been administering the AstraZeneca vaccine, made domestically by the Serum Institute of India, which said last month it planned to step up monthly production in July to nearly 100 million doses.

The Phase-III data came as Ocugen Inc, which is codeveloping Covaxin with Bharat Biotech for the U.S. market, prepares to file a request for full U.S. approval.

India, with a tally of 30.45 million infections, is the second most affected nation after the United States, with 33 million. The South Asian nation's death toll has now crossed 400,000.