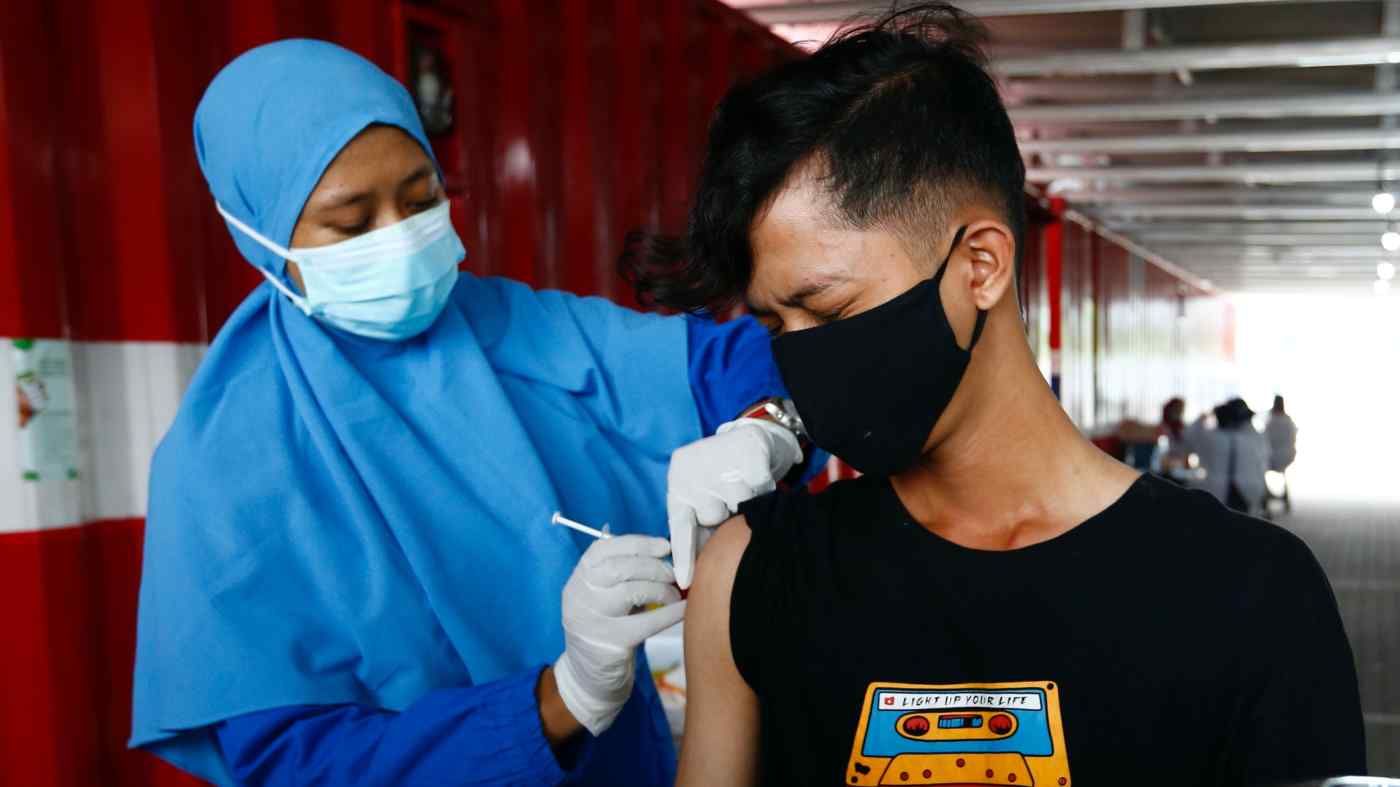 The effectiveness of a single shot was only 13%, the study showed.

The ministry said the study, conducted between January 13 and March 18, was aimed at examining the effectiveness of the vaccine, not its efficacy -- the degree to which a vaccine prevents disease. An efficacy report by the country's food and drugs administration is scheduled to be released by June after a full clinical trial has been completed.

"This study does have limitations, but the information is important enough for the public and the government to determine what strategic steps can be used for vaccination in the general public," Dhewantara told an online news conference. "This is an indication that complete vaccination is highly recommended."

Indonesia has so far received 75.9 million vaccines, with over 90% coming from Sinovac. The country has given at least one vaccination shot to 13.6 million people, and two shots to 8.8 million people as of Tuesday.

Indonesia began its mass vaccination program in January, with the first arrivals of vaccinations given to health care workers.

Chinese vaccines have raised concerns globally. Trials in Brazil and Chile suggested that the Sinovac shot was about 50% effective at preventing symptomatic infection, a far cry from the 90%-plus rates achieved by Pfizer and Moderna.

Meanwhile, the Seychelles, which began vaccinating its population in January using China's Sinopharm vaccines, had to tighten COVID-related restrictions in early May due to increase in the number of cases in the country.