Chinese and South Koreans are among the exempt 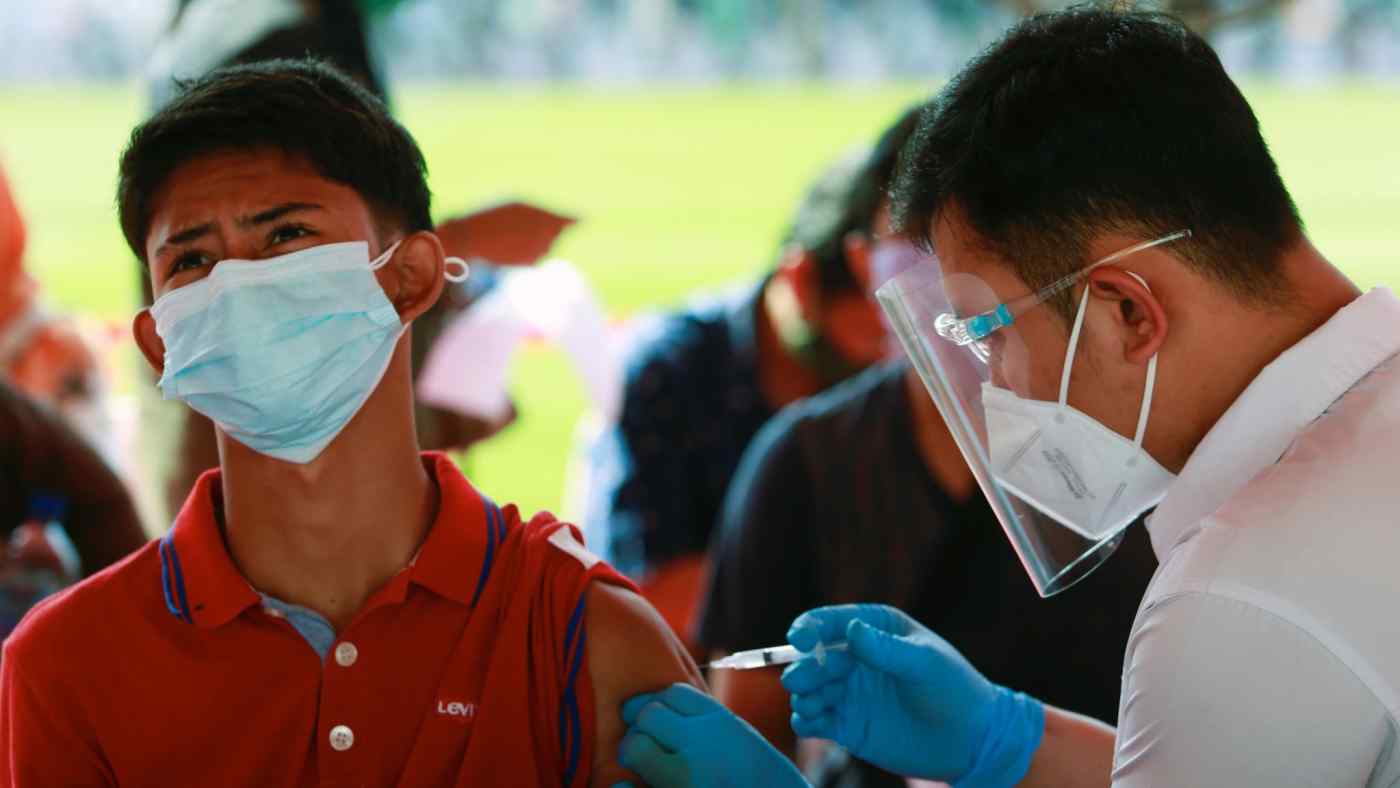 Unvaccinated Indonesians returning home will receive the shots after undergoing the same quarantine and testing negative via PCR.

The task force did not give a time frame for the new measures. But an official at the Coordinating Ministry for Maritime Affairs and Investment, which oversees the tighter social restrictions on the islands of Java and Bali, said earlier Sunday that they will take effect Tuesday.

Indonesia bars foreigners from traveling in and transiting through Indonesian territory without a valid residence permit or certain classes of visa.

"We already understand that there is an increase in COVID-19 cases and new variants that continue to spread in various countries, so the government added special provisions to protect Indonesian citizens from imported cases," said Ganip Warsito, head of the COVID-19 Handling Task Force, in an online news conference Sunday.

The new measure "intends to implement stricter health protocols for international travelers to monitor, control, and evaluate the spread of COVID-19 cases, including the delta variant," he said.

The announcement follows tighter restrictions for domestic travel announced Thursday. Those traveling long distances, including by air, bus and train, need to be at least partly vaccinated against COVID-19.

The ban announced Sunday comes as Indonesia "teeters on the edge of a COVID-19 catastrophe," in the words of the Red Cross here. Daily cases have exceeded 20,000 for the past nine days and hit another daily record on Saturday. A total of 27,233 new cases were reported on Sunday, and deaths reached a new record of 555.

The surge in new cases has been blamed on the delta variant. Indonesia has a cumulative prevalence rate of 22% for delta, according to the outbreak.info portal from Scripps Research of the U.S. The site defines this as "the ratio of the sequences containing B.1.617.2 [delta's scientific name] to all sequences collected since the identification of B.1.617.2 in that location."