Government to speed up inoculations after criticism over COVID delays 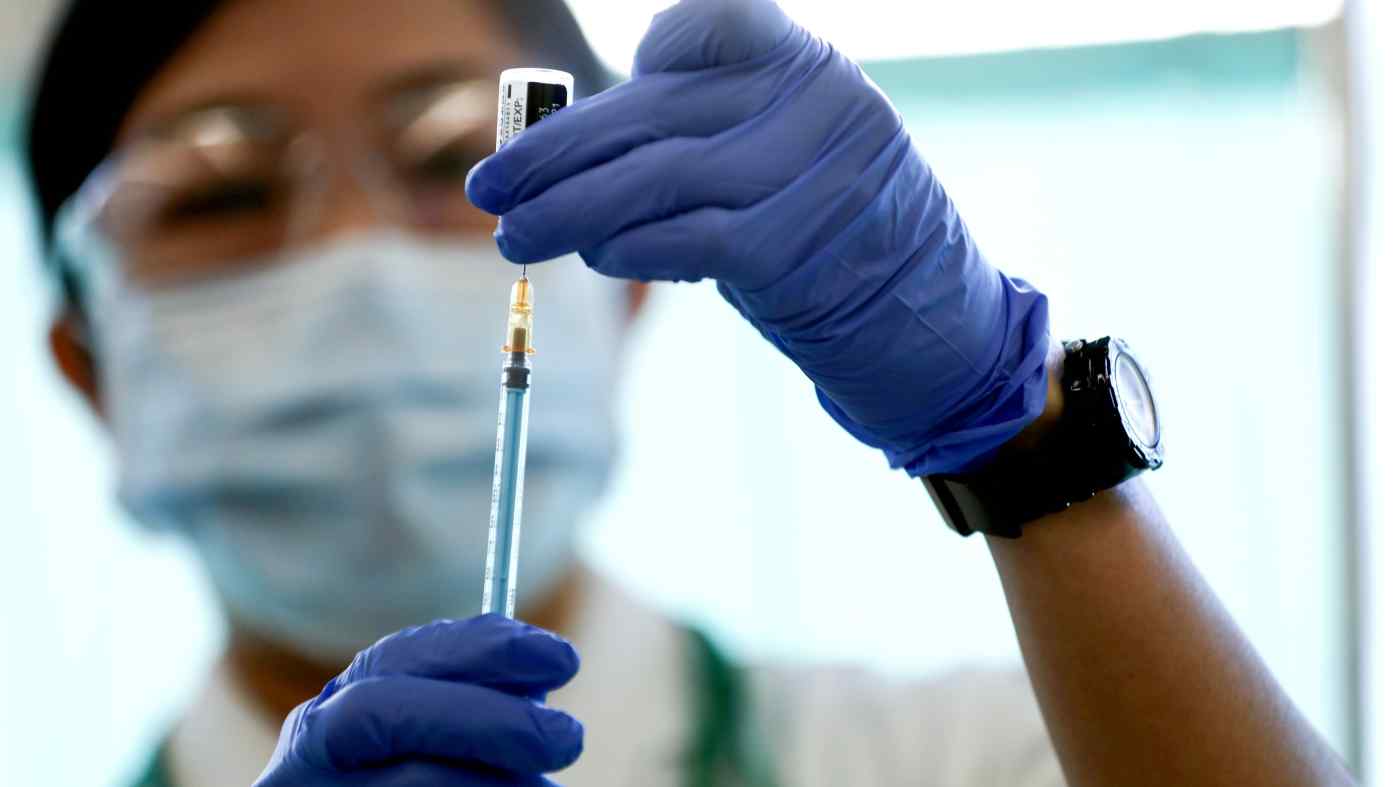 TOKYO -- Japan will consider making vaccines and medical treatments that have yet to be domestically approved available in an emergency after regulatory roadblocks delayed its COVID-19 vaccination campaign as cases spiked.

Amid criticism over Japan's slow pace of inoculation, Prime Minister Yoshihide Suga hopes to update existing legislation. If approved, new vaccines and treatments that are already in use overseas would temporarily be made available to the public before a clinical trial can be completed in Japan.

"Most countries do not require a domestic clinical trial, but Japan does," Suga told reporters on Friday. "I strongly feel that we need to update our legal framework for emergency situations."

The revision could be submitted to parliament as early as next year.

Japan currently requires new vaccines to go through a clinical trial in the country before approval. The entire process usually takes about a year.

Though the Japanese government expedited screening for the Pfizer shot, the process still took about two months after the application was submitted in December.

Japan's health care workers began receiving shots in mid-February, months after their counterparts in the U.S. Older adults only became eligible this month.

Japan's emergency approval scheme will likely be modeled after the U.S. emergency use authorization program, which granted approval in less one month after Pfizer and Moderna filed their applications.

The Pfizer shot is the only COVID-19 shot approved in Japan. The AstraZeneca and Moderna vaccines still have not been approved, despite being available in many other countries.

Japan is known for its conservative approach to vaccines partly due to its experience with mumps, measles and rubella vaccinations in the 1980s. About 1,800 people suffered long-term health problems from the vaccines, and the government was later ordered by a court to pay damages.

Some members of government believe any legal change on vaccine approval in emergencies should also involve compensation for potential side effects.

"We need to create a special framework for emergencies," he said.