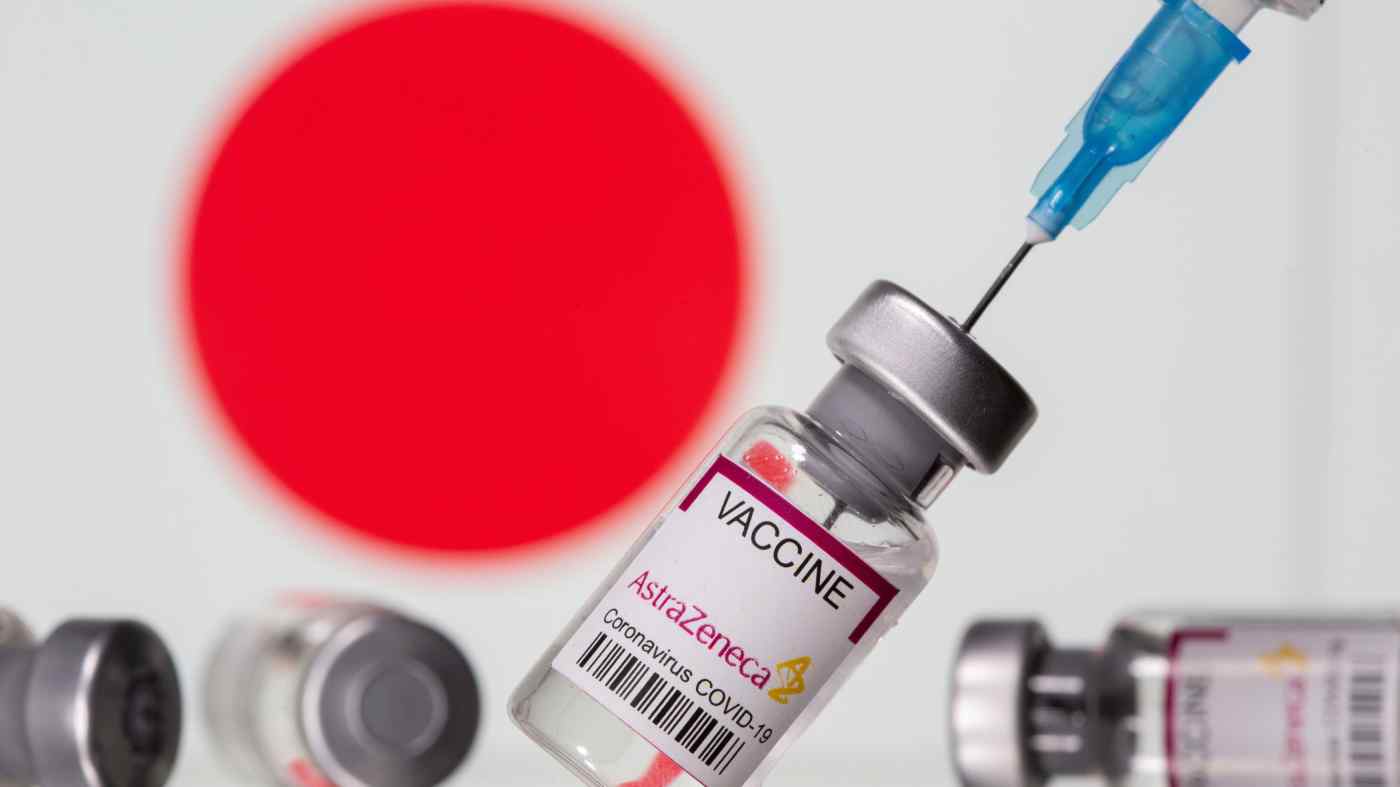 Japan is preparing to launch a digital vaccine passport that can be accessed through an app on a mobile phone.   © Reuters
Nikkei staff writersMarch 28, 2021 04:34 JST | Japan
CopyCopied

TOKYO -- Japan will issue digital health certificates to citizens who have been inoculated against coronavirus, joining China, the European Union and other countries that have embraced vaccine passports aimed at opening up overseas travel, Nikkei has learned.

The certificate can be managed on a mobile app and will be in line with international standards, allowing the carrier to present the proof of vaccination when boarding a plane or checking in to a hotel.

International travel has been decimated by the pandemic, with air traffic down two-thirds last year and the tourism industry fairing even worse, and some see vaccine passports as a panacea to bring then industry back, although questions of fairness dog their use.

The government is considering adding the certificate to an app that is set to be introduced next month that holds a digital certificate for a negative test result. The information will also be linked with a new system that tracks the progress of the government's vaccination program.

In addition to Japanese citizens who travel abroad, the app is also aimed at foreigners who are staying in Japan and returning to their home countries.

The government is cautious about using vaccine passports for domestic travel. Norihisa Tamura, Japan's health minister, said the documents can lead to discrimination and prejudice -- a view also held by some legislators in the Diet. The government does not plan to use the vaccine passports for the "Go To Travel" campaign to stimulate tourism demand, even if the program is resumed.

The EU is planning to launch vaccine certificates by summer. Visitors to the EU from Japan may be required to show their certificate when boarding an airplane. China launched its own version of a vaccine passport this month, although it still requires vaccinated travelers to quarantine after arriving in the mainland.

In determining the standards for its certification, the Japanese government will refer to the EU certificates as well as the universal digital certificate "CommonPass" advocated by the World Economic Forum.

Japan already issues a certificate in paper format. Those who have received a vaccine will be able to attach a vaccination certificate to a coupon issued by the local government for proof of inoculation.