Company targets up to 3bn shots in 2022, doubling its previous forecast 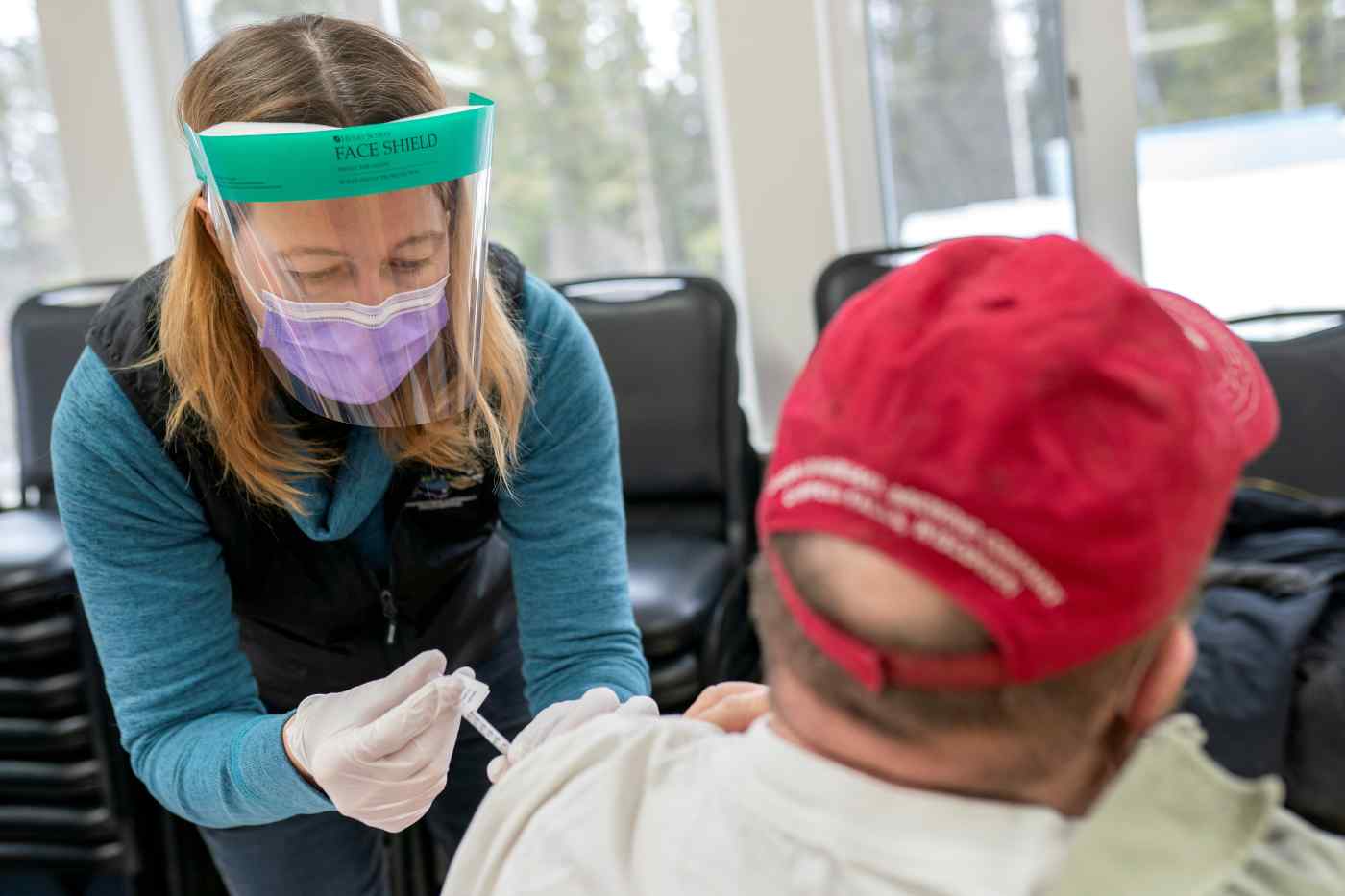 Moderna said on Thursday it is boosting manufacturing capacity for its COVID-19 vaccine and expects to make up to 3 billion doses in 2022, more than twice its previous forecast.

It also said it is increasing its expectations for 2021 vaccine production to between 800 million and 1 billion shots, raising the bottom of its range from 700 million.

The final number of inoculations will depend on how many are lower-dose formulations for boosters and immunizations for children. Moderna shots currently deploy 100 micrograms of vaccine substance but some future shots may use only 50 micrograms.

"As we look forward to next year, we just see so much need for primary vaccine, we are hearing it all over the world, and also boosters," Moderna President Stephen Hoge said in an interview.

"So depending upon... how much the ordering that happens is third doses or pediatric doses at 50 micrograms, we could see up to 3 billion doses," he added. Moderna had previously said it expected to make 1.4 billion shots in 2022.

Moderna also said new data suggests its shots can be stored safely for up to three months at refrigerator temperatures, making it easier to get them to hard to reach areas that may not have access to freezers. "That might be a breakthrough that really matters in 2022 in Africa and across lower and middle income countries," Hoge said.

Wealthy governments have been trying to stock up on COVID-19 shots from Moderna and Pfizer Inc/BioNTech SE after safety concerns and production problems temporarily sidelined vaccines from AstraZeneca Plc and Johnson & Johnson.

But even as rich countries speed up their vaccine rollouts, other parts of the world are facing sharp upticks in cases and struggling to acquire needed shots.

India has recorded more than 300,000 cases each day and more than 2,000 deaths in the past week. Fewer than 10% of its more than 1.3 billion citizens have received one dose and only around 20 million are fully inoculated against the virus.

Moderna expects to double output at a drug substance plant in Switzerland run by Lonza Group AG and boost production in a Spain-based facility owned by Laboratorios Farmaceuticos ROVI SA more than two-fold. U.S. plants will also raise output by more than 50%.

The U.S. drug-maker said it would begin making investments this year and that production boosts would start in late 2021 and carry into early 2022.

Moderna said it is in advanced talks for additional deals with other manufacturers to help make its shots. Moderna earlier this month announced shot production deals with Sanofi SA and Catalent Inc.

The company would need regulatory sign-off to start shipping vaccine at the higher, refrigerator-level temperatures.

So far, Johnson & Johnson and AstraZeneca have been the only major global drugmakers with authorized COVID-19 shots that can be stored without a freezer.

Both companies have faced production problems and reports of severe side effects that have slowed uptake of their vaccines.

Moderna said on Wednesday the U.S. government had agreed to increase the contract for the company's COVID-19 vaccine by $236 million to roughly $1.25 billion, to include additional costs related to the shot's studies. (Reuters)