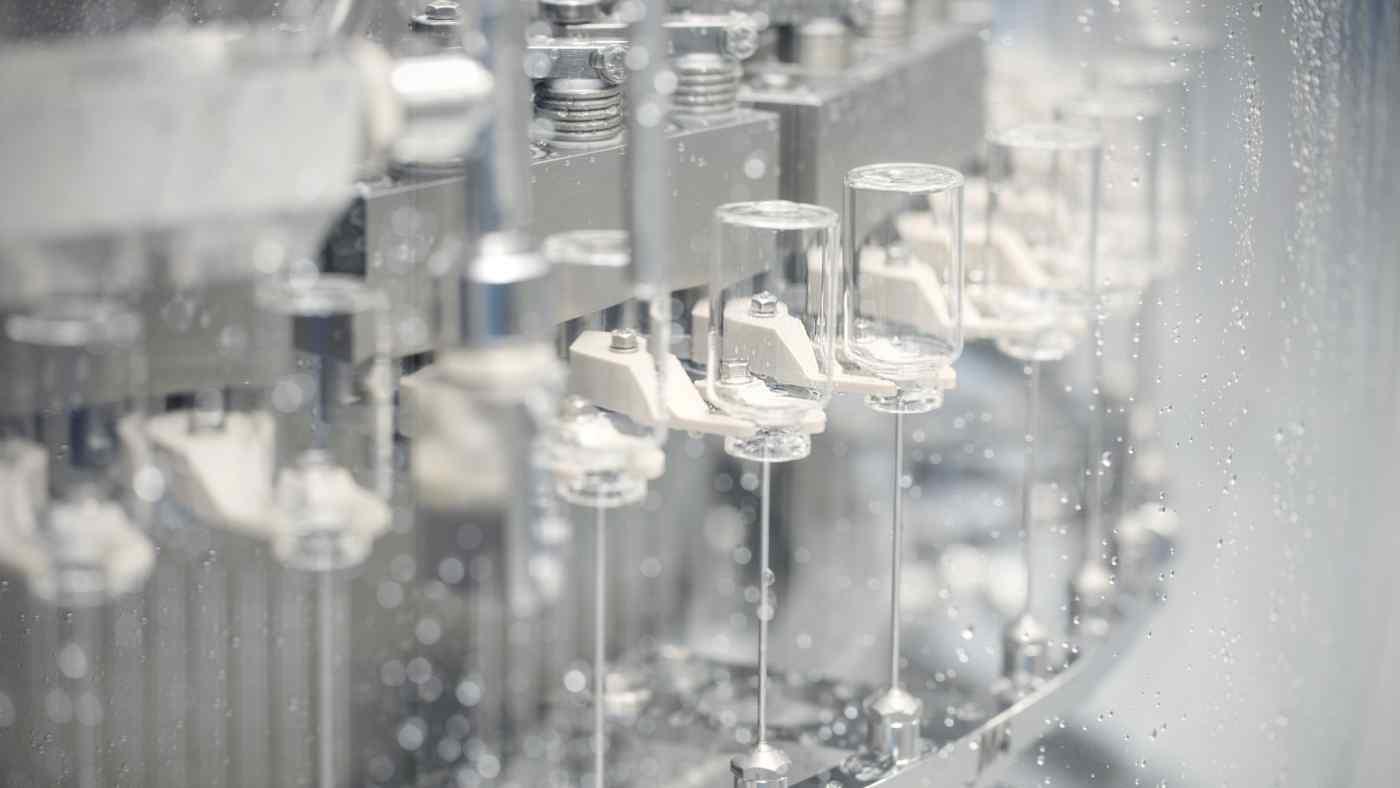 The company will produce hundreds of millions of vaccine doses at its facilities in Incheon and plans to ship the drug domestically and to other destinations excluding the U.S., according to Sunday's announcement.

This will mark the first vaccine production deal for Samsung Biologics, one of the world's leading contract manufacturers of biopharmaceuticals. The production arrangement could speed up South Korea's vaccine rollout.

Samsung Biologics and Moderna signed the agreement Saturday at an event bringing together American and South Korean vaccine companies, a day after Moon's summit with U.S. President Joe Biden.

The South Korean government already had a deal with Moderna to purchase 40 million doses of the vaccine.

The Moon administration's coronavirus response has faced criticism for its initial focus on prevention, which detractors say led to delays in securing vaccine supplies despite the country's strength in pharmaceutical manufacturing. Besides Samsung Biologics, South Korea is home to SK Bioscience.

The Moderna deal gives Moon's government a win on the vaccine front and an opportunity for the country to gain more production expertise.