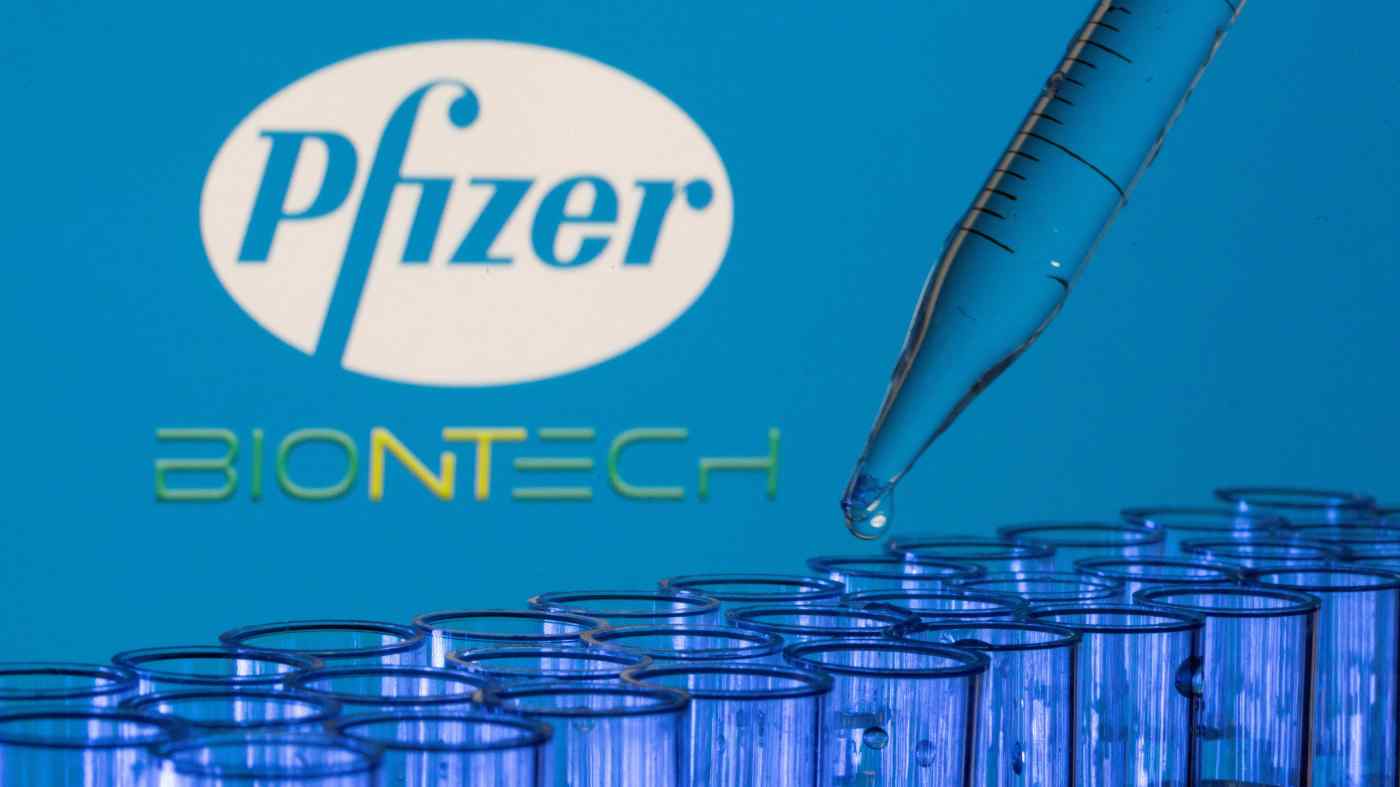 BEIJING (Reuters) -- German Chancellor Olaf Scholz announced an agreement on Friday to let expatriates in China use the COVID-19 vaccine from Germany's BioNTech and pressed for Beijing to allow the shot to be made freely available to Chinese citizens.

On his first visit to China since becoming chancellor and the first by a Group of Seven leader since the pandemic, Scholz said China and Germany had different approaches to fighting the virus but had a joint responsibility to eliminate it.

BioNTech, which partnered with U.S. drugmaker Pfizer during the pandemic, would be the first non-Chinese coronavirus vaccine to be administered in China as Beijing has hitherto insisted on administering domestically produced vaccines.

Shares in BioNTech were up 5% after the announcement.

A spokesperson for BioNTech told Reuters that vaccines for the Chinese market would be initially imported.

The two countries "agreed on close cooperation in the fight against the pandemic," Scholz said in a briefing alongside Chinese Premier Li Keqiang.

The announcement comes amid rumors that Beijing will soon lift its stringent COVID-19 lockdown policies, though there has been no official announcement to that effect.