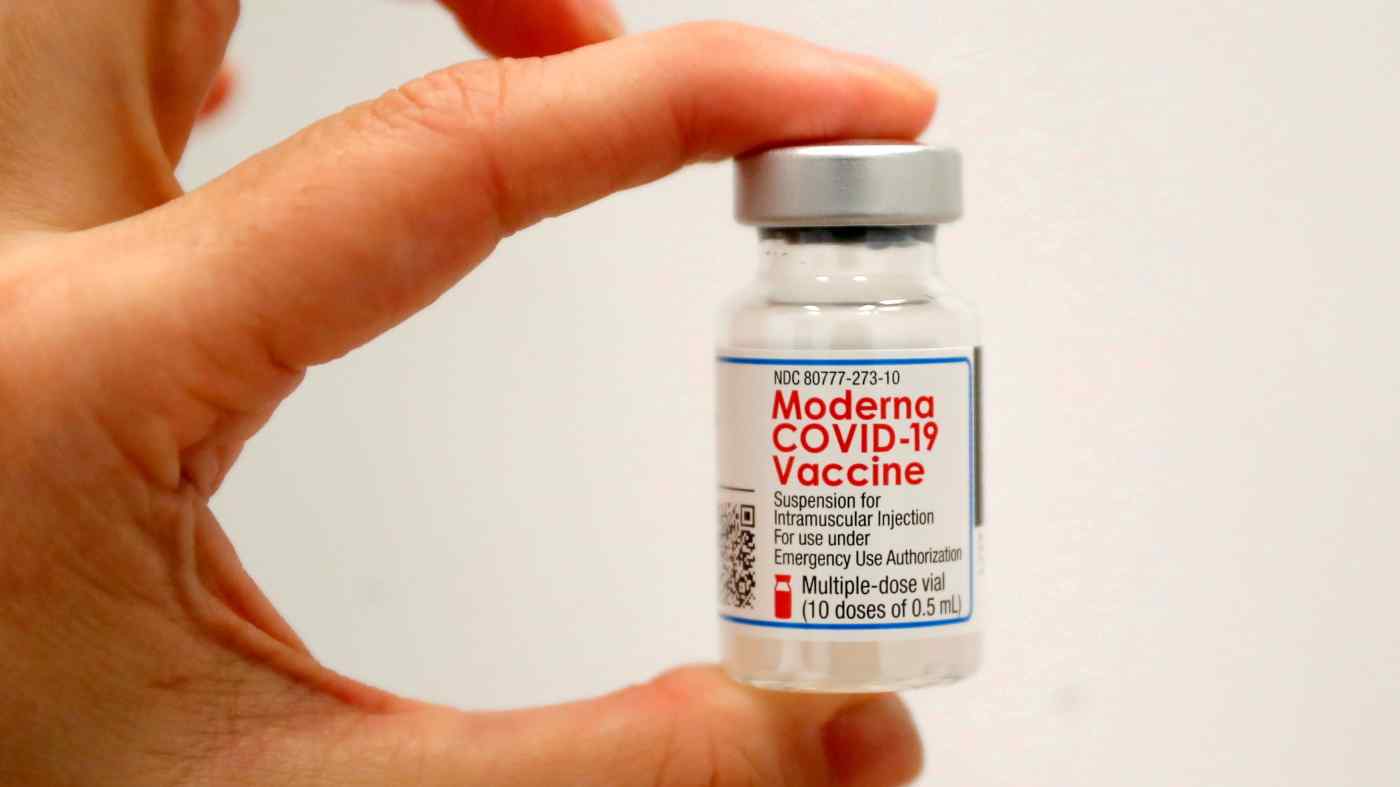 Taiwan, like much of the world, has been trying to speed up its vaccination programme following a spike in domestic cases, but has been stymied by global supply shortages.

Chen told reporters that they previously had talks with European companies he did not name about producing their vaccines under license.

"Only recently have we started to have talks with U.S. companies, to see if it's possible or not to carry out relevant subcontracting work," he added, without providing details.

Taiwan has ordered around five million shots from U.S. firm Moderna Inc, of which 150,000 have arrived. It has ordered 10 millions shots from British-Swedish firm AstraZeneca PLC.

Taiwan, also in talks with BioNTech SE, blames China -- which claims the island as its own territory -- for blocking a deal with the German company earlier this year.

Johnson & Johnson said on Friday it has been in talks with Taiwan about providing its COVID-19 vaccine to the island since last year.

Around 3% of Taiwan's 23.5 million people have received at least one shot of a vaccine. Japan on Friday donated 1.24 million doses of AstraZeneca's COVID-19 vaccine.

Although Taiwan's domestic cases have not exploded, they are not falling dramatically either. Chen announced 511 new domestic infections on Saturday.

While cases have been concentrated in Taipei and its neighbouring city, health authorities are trying to stop an outbreak at two chip packagers in Miaoli, in the north of the island, King Yuan Electronics and Greatek Electronics .

However, the government has signalled it is not planning for now on further raising the alert level, now one rung below full lockdown.

"Discussions are continuing with experts, but at present there have been no suggestions for a lockdown," Chen said.

Taiwan has reported 10,956 cases since the pandemic began, with 225 deaths.