Despite its own slow start to inoculation, Taipei steps in as Asuncion in unrest 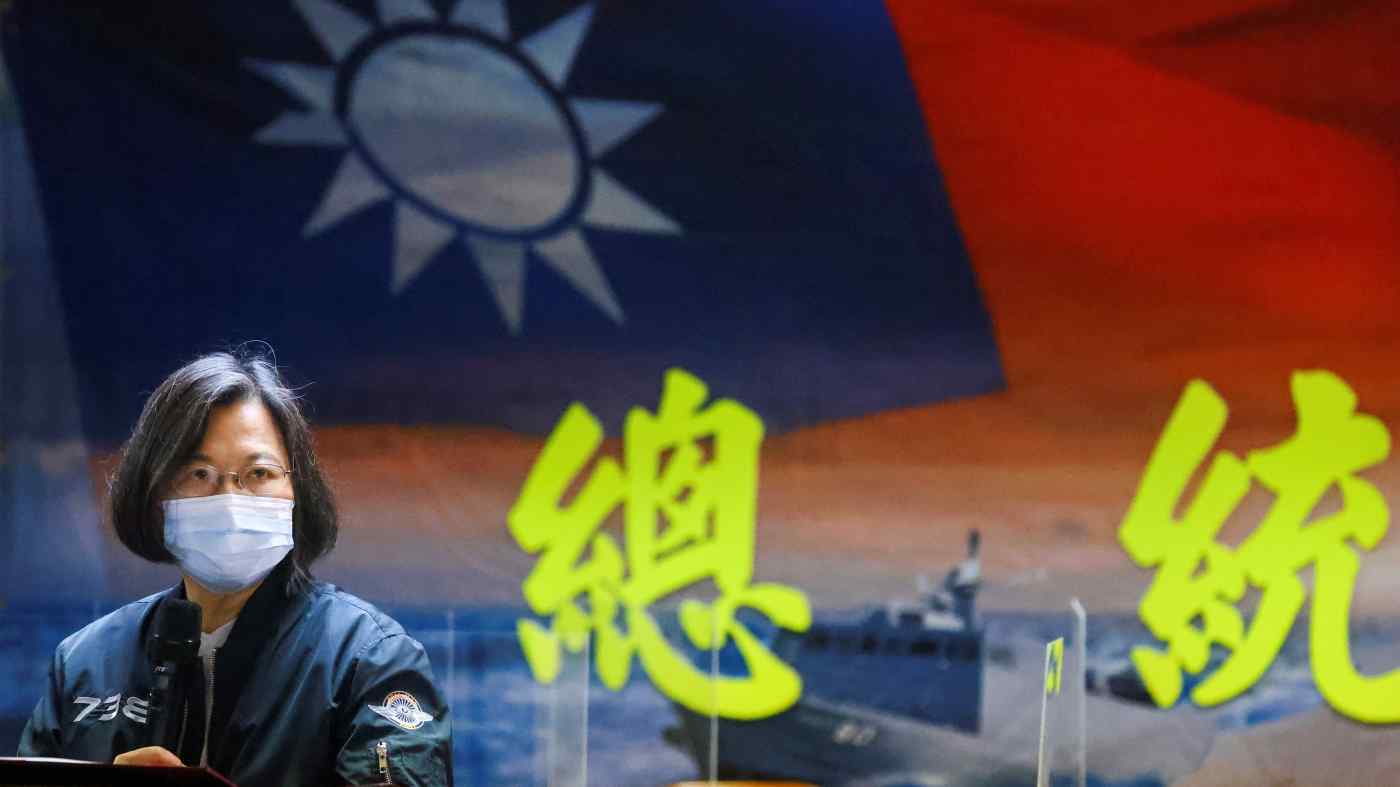 TAIPEI (Reuters) -- Taiwan is helping its sole diplomatic ally in South America, Paraguay, to buy COVID-19 vaccines, Taiwan's foreign ministry said, after protests in the country over the Paraguayan government's handling of the health crisis.

Thousands of Paraguayans have protested in the capital Asuncion over the lack of medicine and intensive care beds amid a spike in coronavirus cases and calls to impeach President Mario Abdo. Vaccines have been slow to arrive.

Only 15 countries have formal diplomatic relations with Chinese-claimed Taiwan, and Taipei has long been nervous at Beijing's efforts to entice away its remaining friends.

In a statement late on Tuesday, Foreign Ministry spokeswoman Joanne Ou said Taiwan was extending a helping hand to Paraguay at a time when it was facing a public health crisis and unable to obtain enough vaccines.

"Based on the friendship between Taiwan and Paraguay, under the existing bilateral cooperation framework, we are assisting Paraguay to negotiate and obtain vaccines through different channels," she said.

Taiwan's first vaccines -- 117,000 doses of the AstraZeneca shots -- arrived on the island earlier this month, though they have yet to start being administered.

In December, Taiwan said it had agreed to buy almost 20 million vaccine doses, including 10 million from AstraZeneca.

Ou said the help they were offering Paraguay "had nothing to do" with the AstraZeneca vaccines Taiwan has purchased.

China views democratic Taiwan as one of its provinces, with no right to the trappings of a state.

The United States has expressed concern at Beijing's efforts to win over Taiwan's remaining allies and expand Chinese influence, especially in Latin America which Washington traditionally views as its backyard.

On Sunday, U.S. Secretary of State Antony Blinken urged Paraguay to work with Taiwan to overcome the pandemic.