Two sides were planning a press release on Jan. 8 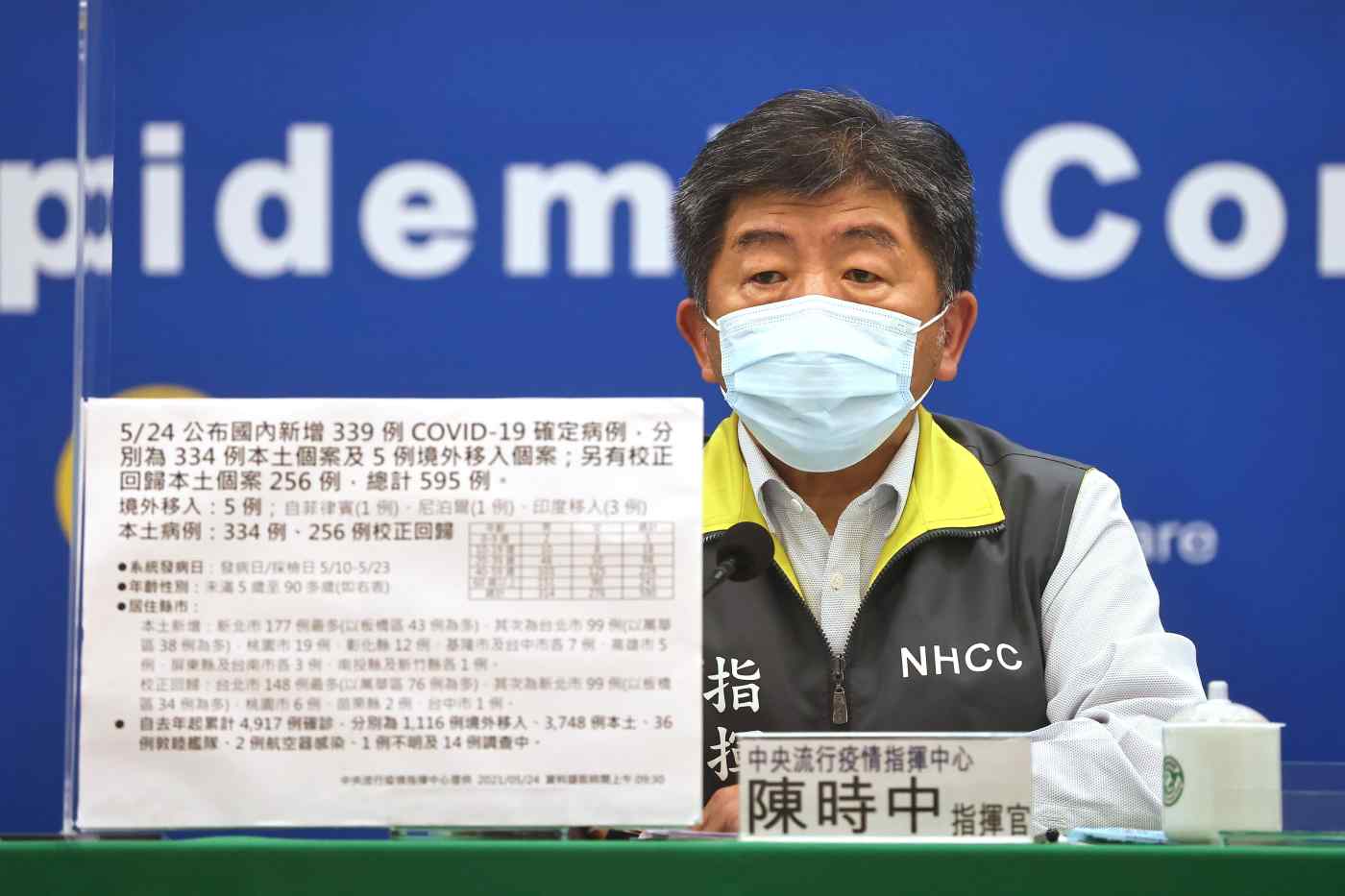 TAIPEI (Reuters) -- Germany's BioNTech asked Taiwan to remove the word "country" from their planned joint announcement on a COVID-19 vaccine sale to the island, its health minister said, as he outlined the collapse of the deal which Taipei blames on China.

Taiwan and China are engaged in an escalating war of words after Beijing separately offered shots to the Chinese-claimed island via Shanghai Fosun Pharmaceutical Group Co Ltd , which has a contract to sell them in Greater China.