Two die in Japan after shots from suspended Moderna vaccines 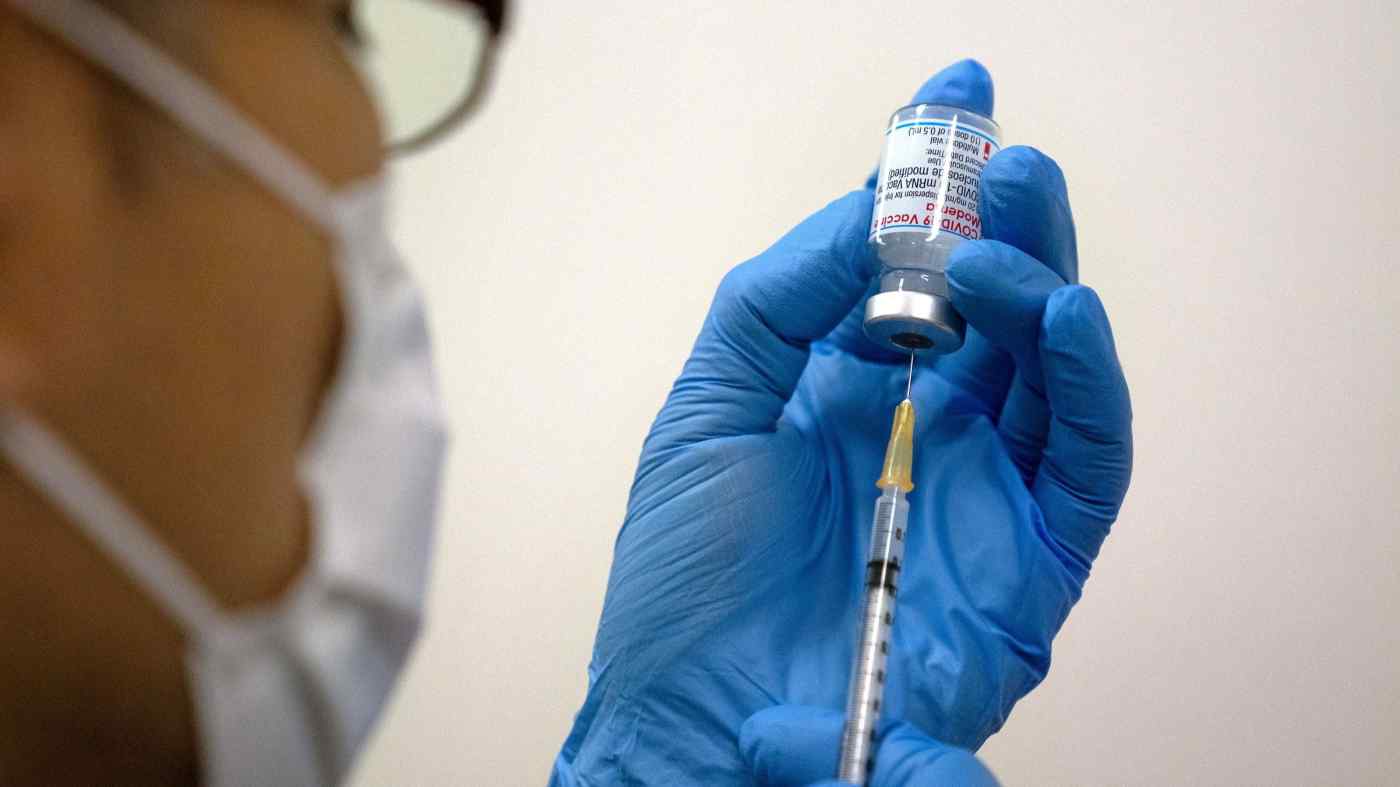 About 1.6 million doses of Moderna's coronavirus vaccine have been taken out of use in Japan because of contamination reported in some vials.   © Reuters
August 28, 2021 21:29 JST | Japan
CopyCopied

The men in their 30s died this month within days of receiving their second Moderna doses, the ministry said in a release. Each had a shot from one of three manufacturing lots suspended on Thursday. The causes of death are being investigated.

Japan halted the use of 1.63 million Moderna doses shipped to 863 vaccination centres nationwide, more than a week after the domestic distributor, Takeda Pharmaceutical Co , received reports of contaminants in some vials.

"At this time, we do not have any evidence that these deaths are caused by the Moderna COVID-19 vaccine," Moderna and Takeda said in a statement on Saturday. "It is important to conduct a formal investigation to determine whether there is any connection."

The government has also said no safety or efficacy issues had been identified and the suspension of the three Moderna batches was a precaution.

Fumie Sakamoto, the infection control manager at St. Luke's International Hospital in Tokyo, cautioned against drawing a connection between the shots and the fatalities reported on Saturday.

"There may only be a temporal relationship between vaccination and death," Sakamoto told Reuters. "There are so many things we still don't know to make any conclusions on these two cases."

The contaminants found in some vials in Japan are believed to be metallic particles, public broadcaster NHK reported, citing health ministry sources.

Japan has administered more than 124 million COVID-19 vaccine shots, with about 44% of the population fully inoculated.

As of Aug. 8, 991 people had died in Japan after receiving shots of Pfizer Inc's vaccine and 11 after receiving Moderna's, but no causality between the injections and the deaths has been established, according to the health ministry. Adverse reactions have been reported at a frequency of 0.01% for the Moderna shot.

In the fatalities reported on Saturday, each man had a fever the day after his second dose and died two days after getting the fever. There has been no evidence that their shots contained contaminants, a health ministry official told reporters.