Doses enter Phase 3 trials, but Hanoi could approve emergency use as cases climb 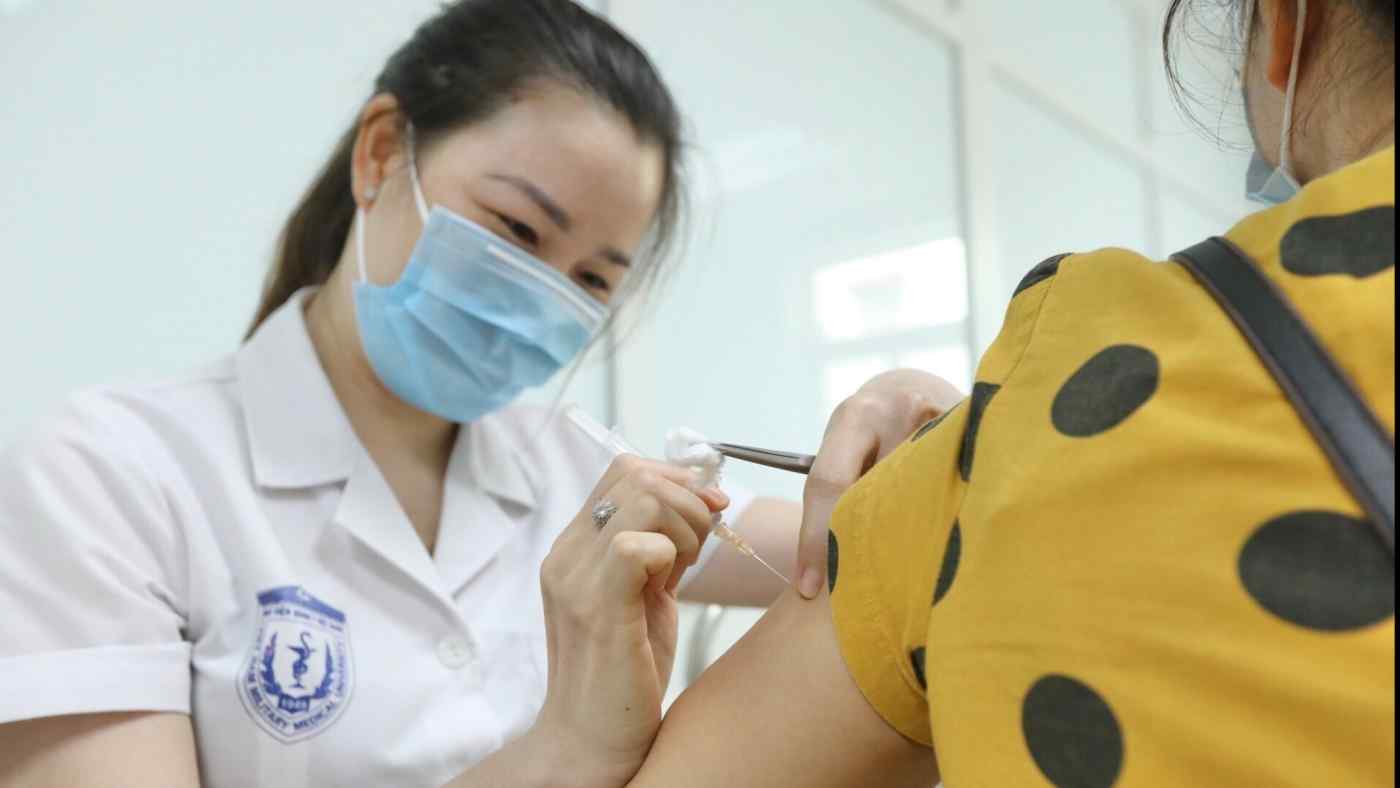 HANOI -- Vietnam's domestically developed coronavirus vaccine candidate has begun Phase 3 clinical trials, with the country hoping to package doses for market by the end of the year.

Nanocovax, developed by startup Nanogen Pharmaceutical Biotechnology in collaboration with Vietnam Military Medical University, started the final trials on Thursday, the company said. About 13,000 people will participate in the trials, and the results will be compiled by September, Nanogen said.

The first phase of the Nanocovax trials started in December. Everyone injected with the candidate during the second-phase trials produced antibodies, and the vaccine so far has been determined to be safe.

Vietnam has been more successful than surrounding nations in containing the spread of the coronavirus. Though the Southeast Asian country is home to 100 million people, the total caseload number is just over 10,000. But the number of infections has jumped in recent weeks, raising the possibility that the government will allow Nanocovax to be administered on an emergency basis.

Nanogen is preparing to mass-produce Nanocovax. The company has capacity to produce roughly 100 million doses a year at facilities in Ho Chi Minh City.

Vietnam has inoculated only 1.5% of its population with at least one dose. The government seeks to lift the ratio to 75% by the end of the year, but that goal appears challenging.

On June 4, Vietnam's Ministry of Health authorized the vaccine made by China's Sinopharm for emergency use. It remains to be seen whether Vietnam will import the doses.