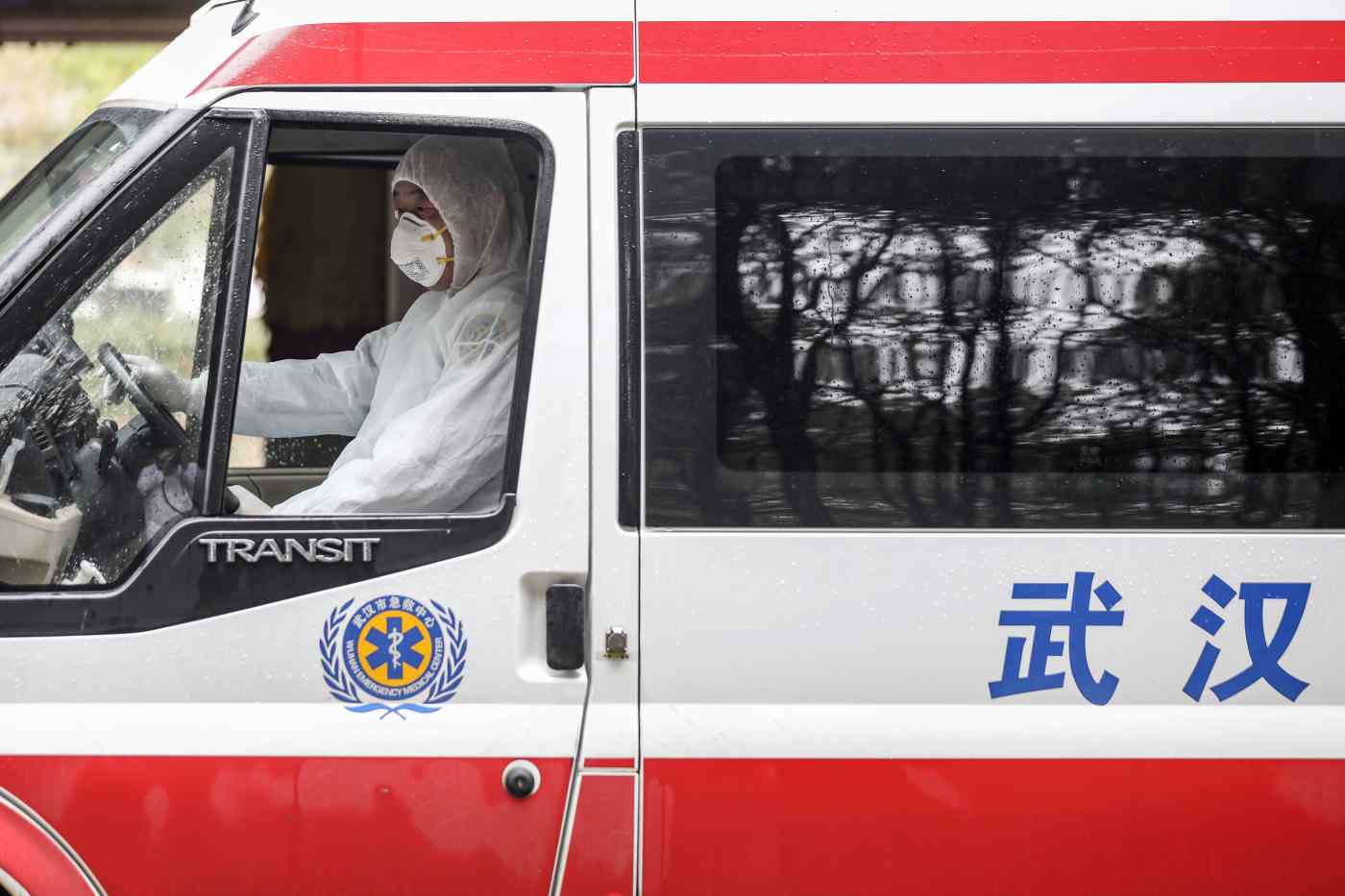 SHANGHAI/BEIJING (Reuters) -- More than 2,600 new cases were confirmed from a coronavirus outbreak in mainland China, the National Health Commission said on Saturday, a day after people returning to the capital from holidays were ordered to quarantine themselves for 14 days to try to contain its spread.

The total of confirmed infections across mainland China was now 66,492 after 2,641 new cases were confirmed, as of Friday, the commission said.

The death toll rose by 143 to 1,523, it said, with most of the new deaths in central Hubei province and in particular the provincial capital of Wuhan, the city of 11 million people where the outbreak began in December.

National Health Commission official Liang Wannian told a news conference the government would continue to try to contain the spread of virus in Wuhan.

The commission was focused on lowering the fatality rate and reducing the infection rate, Liang said.

The number of deaths in Hubei rose by 139 as of Friday, 107 of those in Wuhan. A total of 1,123 people in Wuhan have now died from the coronavirus.

China is struggling to get the world's second largest economy going after the Lunar New Year holiday, which was extended by 10 days to help contain the virus.

The official Beijing Daily newspaper said people failing to obey government orders to quarantine themselves on return from the holidays would be punished. But it was not immediately clear how that would be enforced, or whether the restrictions would apply to non-residents or foreigners arriving from abroad.

"From now on, all those who have returned to Beijing should stay at home or submit to group observation for 14 days after arriving," Beijing's virus prevention working group said in a notice cited by the Beijing Daily.

"Those who refuse to accept home or centralised observation and other prevention and control measures will be held accountable under the law," it said.

The number of trade fairs, sports events and industry conferences in China and overseas that have been affected by the spread of the virus continued to increase.

International Business Machines Corp said on Friday it had canceled its participation in the RSA cyber security conference in San Francisco at the end of February due to coronavirus-related concerns.

Earlier, Facebook Inc said it had canceled its global marketing summit scheduled for next month, also in San Francisco, over worry about the same risks.

The Mobile World Congress (MWC), the annual telecoms industry gathering in Barcelona, was also canceled after a mass exodus by exhibitors linked to the coronavirus.

Organisers of next week's gymnastics World Cup in Melbourne said on Saturday the entire Chinese team had pulled out due to travel restrictions.

A top Chinese official, in an interview with Reuters, acknowledged that the coronavirus was a huge challenge, but defended the government's management of the epidemic and lashed out at the "overreaction" of some countries.

"Through our efforts the epidemic is overall under control," he said.

Outside mainland China, there have been nearly 450 cases in some 24 countries and territories, and three deaths. Japan confirmed its first coronavirus death on Thursday. One person has died in Hong Kong and one in the Philippines.

The virus is killing about 2% of those infected, but has spread faster than other respiratory viruses that emerged this century.

A WHO-led joint mission with China will start its outbreak investigation work this weekend, focusing on how the new coronavirus is spreading and its severity, WHO chief Tedros Adhanom Ghebreyesus said.