China grants the WHO another $30m 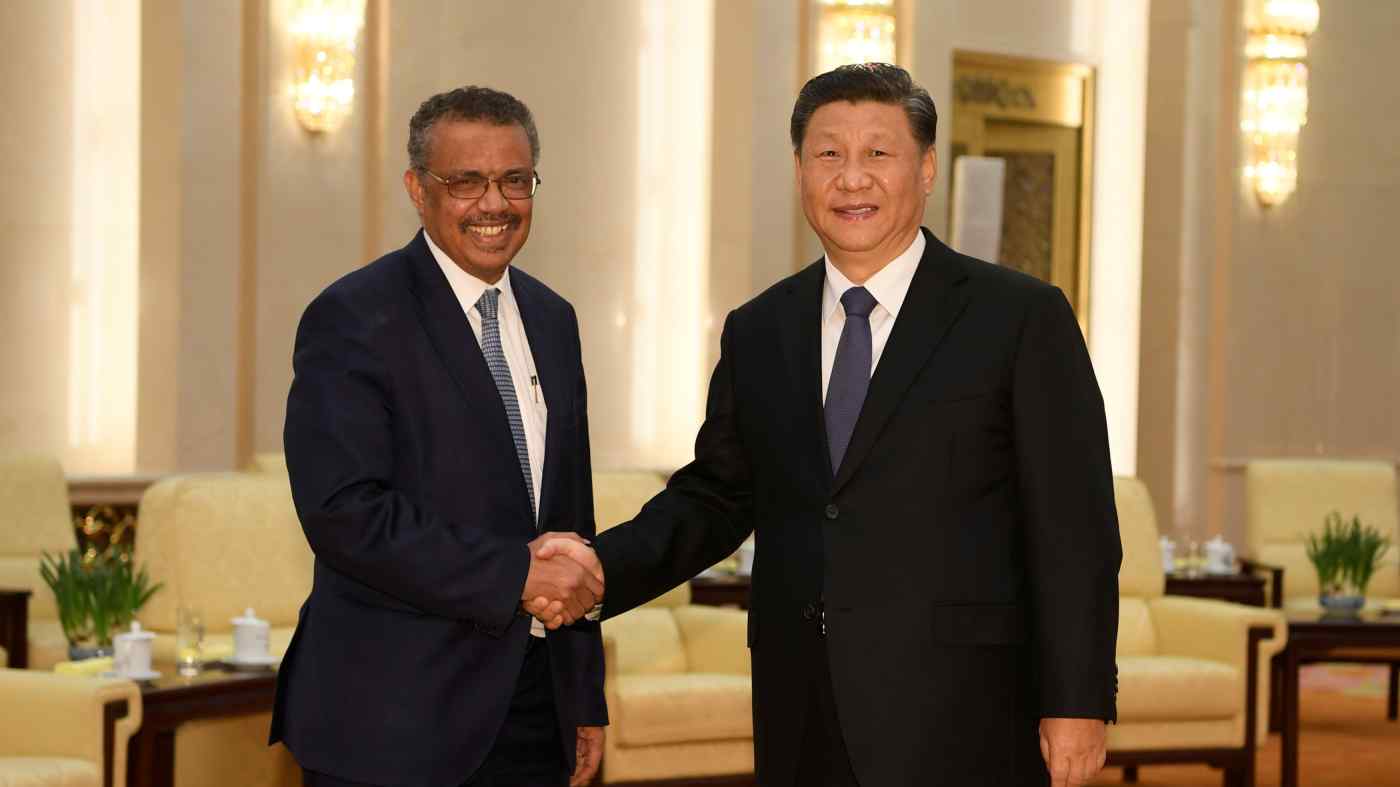 BEIJING -- China on Thursday announced it will donate an additional $30 million to the World Health Organization.

The move comes in the wake of U.S. President Donald Trump saying he will halt U.S. funding of the WHO. It also emphasizes China's support of Tedros Adhanom Ghebreyesus, the WHO's director-general.

"China and its people will show support and confidence to WHO by this donation," Geng Shuang, deputy director of the Ministry of Foreign Affairs, told reporters on Thursday. China last month said it would provide the organization with $20 million. Its total grant since then now stands at $50 million.

The WHO plays a commanding role in preventing the spread of infectious diseases globally. Trump has been criticizing the WHO, which chastised the U.S. for restricting Chinese from entering the country back in January. China, on the other hand, has been supportive of Tedros, who has been praising Beijing's measures to combat the virus.

Geng on Thursday praised Tedros, saying he and the WHO are "playing an important role in encouraging international cooperation to prevent the spread of the virus."

According to the WHO, the U.S. provided 16% of the organization's budget from 2018 to 2019. Without U.S. funding, it is likely that the WHO will have to reduce its support activities.