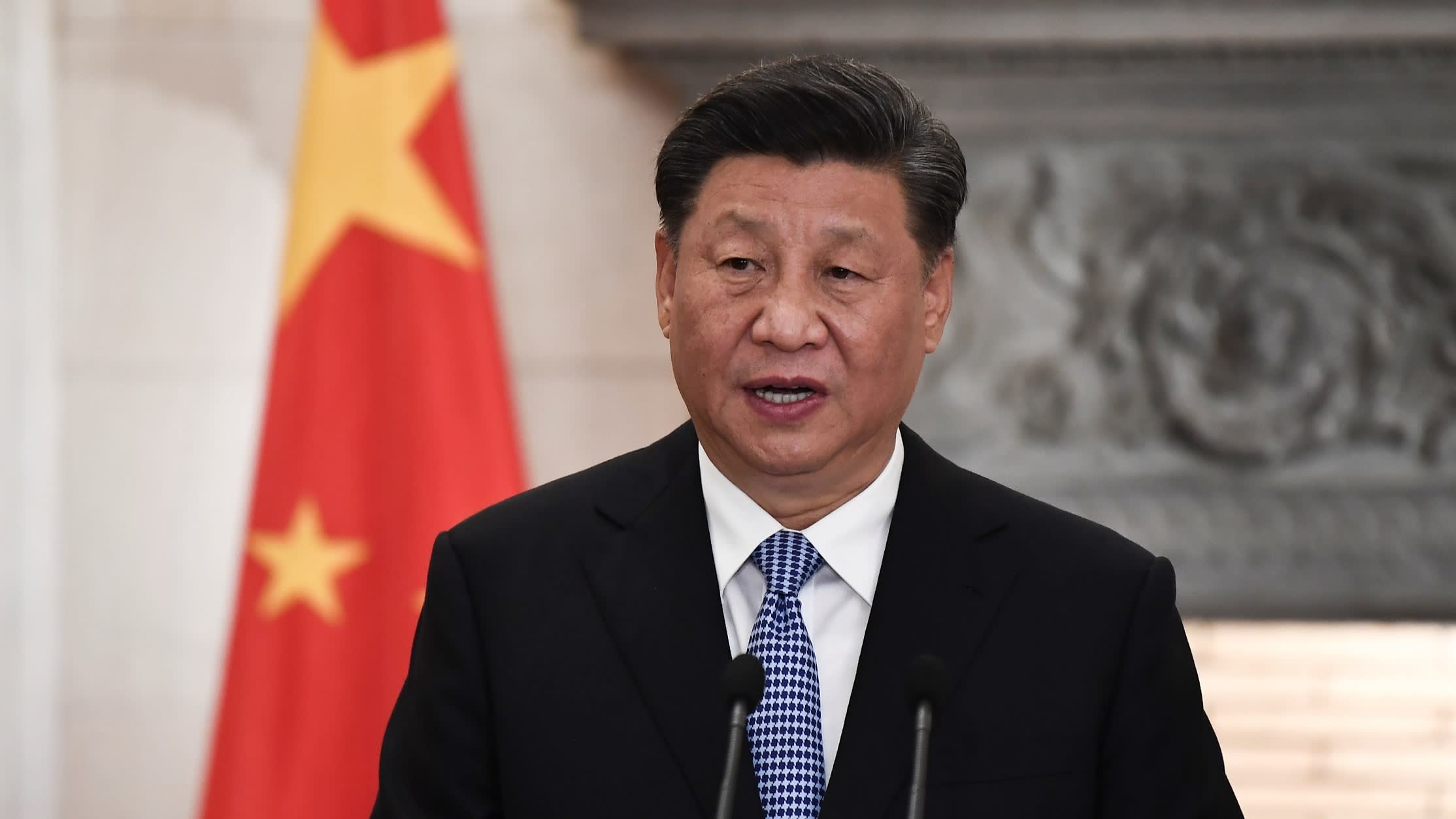 Criticism of Xi's early response to the outbreak has increased in recent weeks. His administration seems eager to frame any delay as a show of solidarity with Japan rather than an acknowledgment of fault.

"China will remain in close communication with Japan and the broader international community to share experience, coordinate epidemic prevention and control measures, and protect the health and well-being of people in the two countries and around the world," Chinese Foreign Ministry spokesman Zhao Lijian said Monday.

Japanese Chief Cabinet Secretary Yoshihide Suga, for his part, said a visit by China's leader is a once-a-decade event that must yield results to match.

The two governments are discussing details, including on when and how to make an official announcement. With the Tokyo hosting the Olympics this summer, Xi will likely not visit Japan until autumn at the soonest.

Both sides had hesitated to broach the subject for some time. The Xi leadership hoped to proceed with the trip as planned despite the growing outbreak, since delaying it now over the virus could be taken as a tacit admission of botching the initial response.

Criticism of Xi has grown in China since the Feb. 7 death of Dr. Li Wenliang, who had been targeted by the authorities for initially sounding the alarm on the coronavirus.

A Communist Party publication reported in mid-February that Xi had demanded measures to curb the outbreak as early as Jan. 7, highlighting his concern from the start. But the move only inflamed online critics, who questioned why the government did not warn the public earlier.

Beijing is now turning the spotlight to the virus's spread in Japan, with state media closely reporting on the number of cases there. Japanese Prime Minister Shinzo Abe's request to close schools has received heavy coverage, along with the pushback it has drawn.

"The Xi administration wants the public to think the trip is getting delayed partly because Japan also has a lot on its plate right now," a diplomatic source said.

Meanwhile, Japan was growing concerned about taking on a state visit while trying to curb the outbreak but felt that it could not rescind the invitation as the host.

With the coronavirus bringing preparations to a standstill, Abe told reporters Saturday that "we need to make sure the visit will bring full results." The Japanese government says Xi will make the final decision on the timing of his trip.