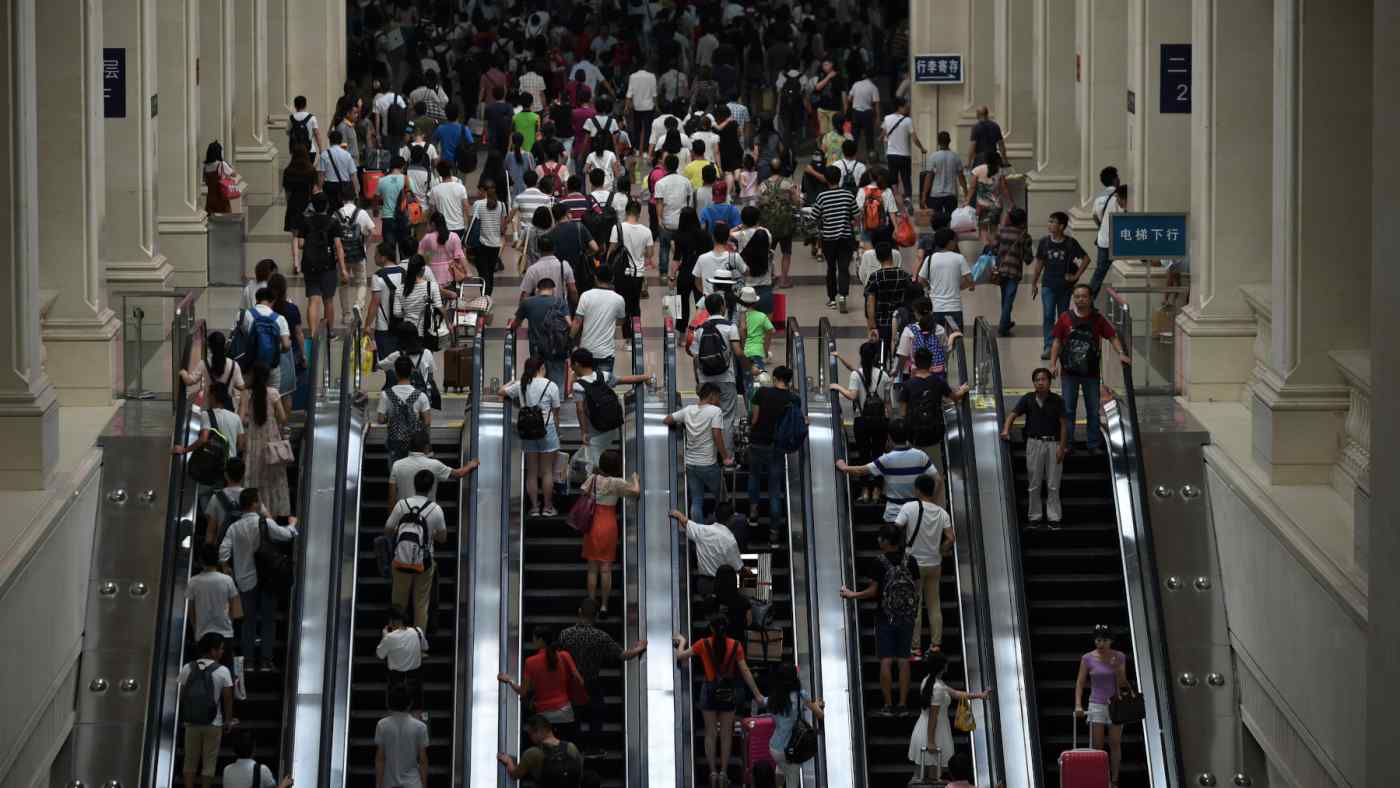 BEIJING/NEW YORK -- The Chinese city of Wuhan has shut down transit heading outbound and within its borders, as the death toll from a new respiratory virus originating there climbed to 17 people as of Wednesday, up from the nine fatalities previously reported.

According to China's Xinhua News Agency, the travel restrictions -- announced hours before they went into effect at 10 a.m. on Thursday -- involves an indefinite suspension of Wuhan's airports, train stations and intercity buses, as well as public transit within the city of 11 million people. The shutdown includes subways, buses and passenger ferries on the Yangtze River.