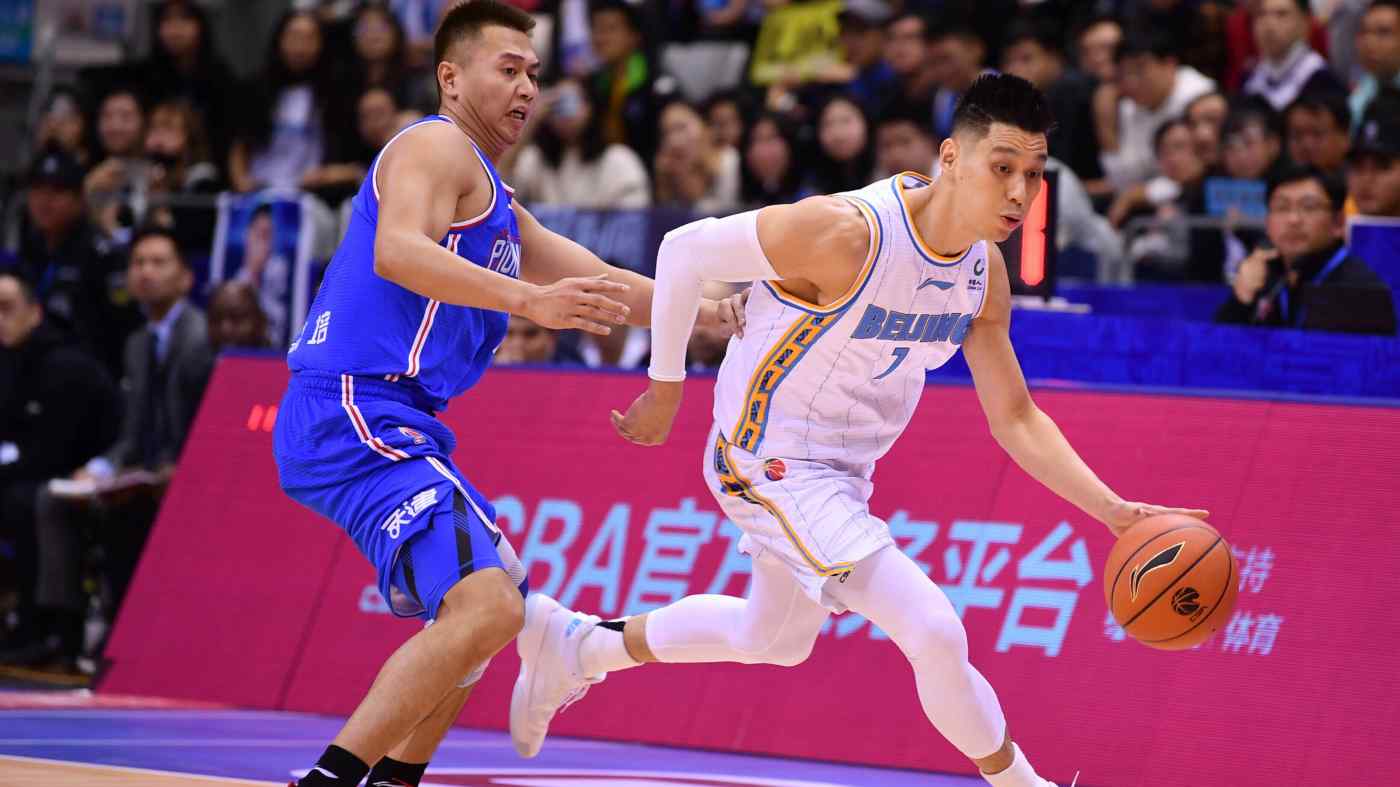 SHANGHAI -- China's top professional basketball league will restart on Saturday in a "bubble" format without spectators, giving fans something to cheer as they await news of whether NBA games in the U.S. will return to Chinese screens.

Suspended halfway through the 2019/20 season on Jan. 24 because of the novel coronavirus outbreak, the China Basketball Association will be the first professional sports league in China to resume play albeit on a shorter schedule and with strict health protocols.

The top 12 teams out of 20 will qualify for postseason, with the first two playoff rounds played as one off games, and the semifinals and final played in a best-of-three format, down from seven game series. Players and team staff will be subject to regular health checks and will have to stay in isolation.

The CBA has grown in popularity in recent years on the back of Yao Ming's successful stint in the NBA. Yao, who has since retired, is a national icon and now chairman of China's pro basketball league. He continues to promote the sport by recruiting NBA coaches and players to ply their trade in China -- one of whom is Jeremy Lin, a Taiwanese-American who previously played with a number of teams including the New York Knicks.

Saturday's games hint at the Chinese government's extreme caution regarding the risk of fresh outbreaks and how future sports events will be conducted. More than 100 new infections have been confirmed in Beijing since Saturday, after 56 days without any local transmissions.

The CBA's teams have been training behind closed doors, some without foreign players and coaches after China shut its borders in late March.

"Even now, I don't feel relieved at all," Yao was quoted as saying by state news agency Xinhua when asked about the league's restart. He said there will be "special rules" because some teams don't have their ace players, adding, "We are trying our best to balance all the aspects."

The remaining 16 games of the season will be played and broadcast from the northeastern city of Qingdao and the southern city of Dongguan.

"Glad to be in Qingdao to play at last," Lin posted on Weibo on Monday. Lin now plays for the Beijing Shougang Ducks.

To sports-starved basketball fans, watching live games -- even if only on TV or mobile phones -- is cause for joy after going nearly five months without hoops. "Definitely better than watching replays," said Chen Xiaogang, who supports the Shanghai Dongfang Sharks.

The Chinese league will tip off before the NBA, which is scheduled to resume on July 31. But there has been no word so far on when live broadcasts of games in the U.S. will restart.

The NBA, which is followed by 43.7 million people on Weibo, incurred the wrath of the Chinese government after Houston Rockets manager Daryl Morey expressed support for Hong Kong's pro-democracy protesters in a tweet in October. The fallout cost the U.S. league up to $400 million in lost sponsorships and broadcasting fees in China, the NBA estimated, prompting it to hire a Chinese staffer with links to the government to head its Beijing office.

"I don't have any sense that there's any permanent damage to our business there, "NBA Commissioner Adam Silver said in February. "We accept the consequences of our system and our values. It's not a position any business wants to be in, but those are the results."

With ties between China and the U.S. strained, first by the trade war and now over the coronavirus, NBA fans in China may have to wait for tempers to cool.

Beijing does not take criticism of the way it is handling the pandemic, especially from foreign residents. James Lawman, the British promoter of Shanghai Dongfang, was fired by the team after he complained on Weibo about the "jail-like" treatment he and his daughter received during a mandatory hotel quarantine in March. The Weibo posting has since been deleted and Lawman has apologized.

That incident may serve as a reminder to the roughly half of the 46 foreign players and coaches reportedly stranded outside China to hold their tongues if they want to retain their lucrative contracts.