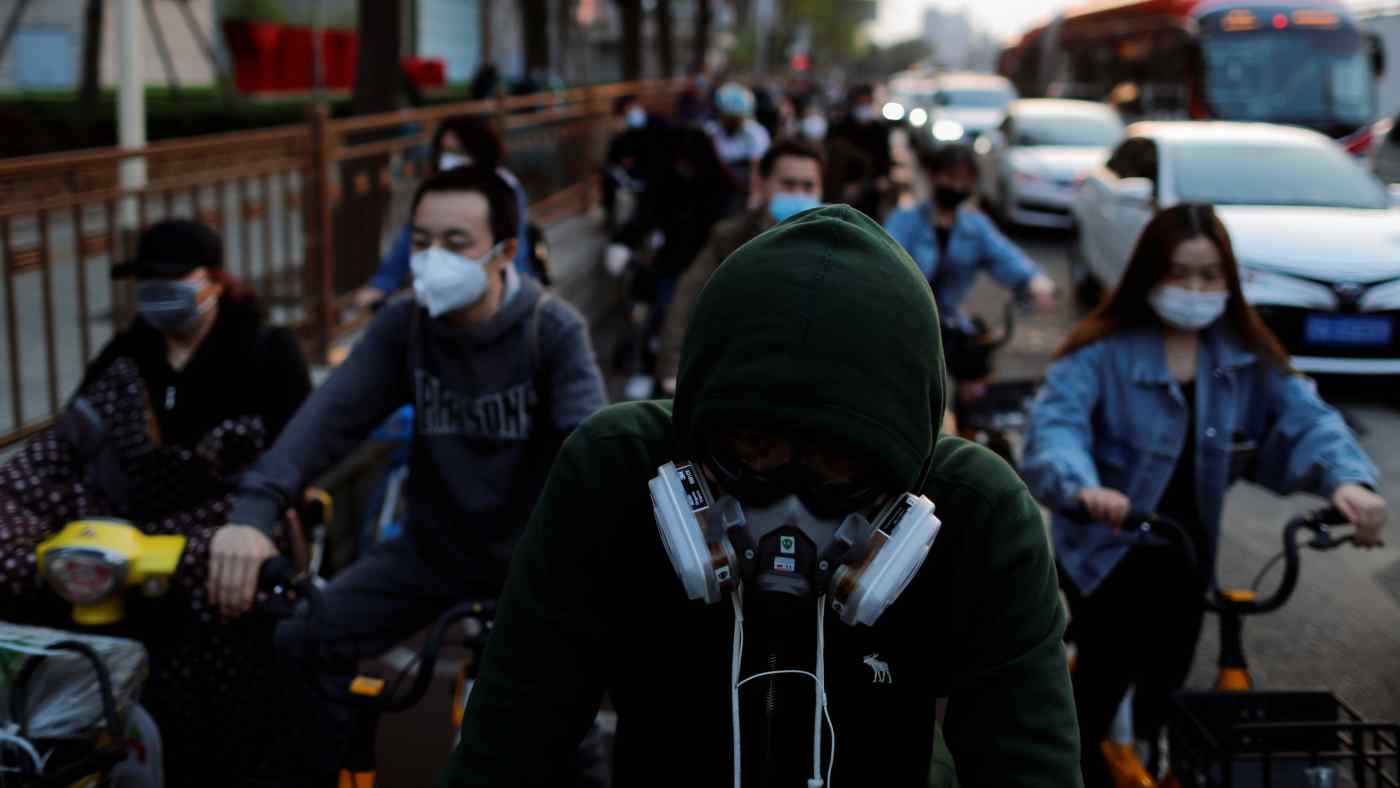 BEIJING (Reuters) -- China reported 16 new confirmed coronavirus cases on April 18, the lowest since March 17 and down from 27 a day earlier, according to data published on Sunday.

Despite the declines in new confirmed cases, authorities are still on guard against a major resurgence, which could be socially and economically destabilising.