Spain and Malaysia question accuracy as one maker offers replacements 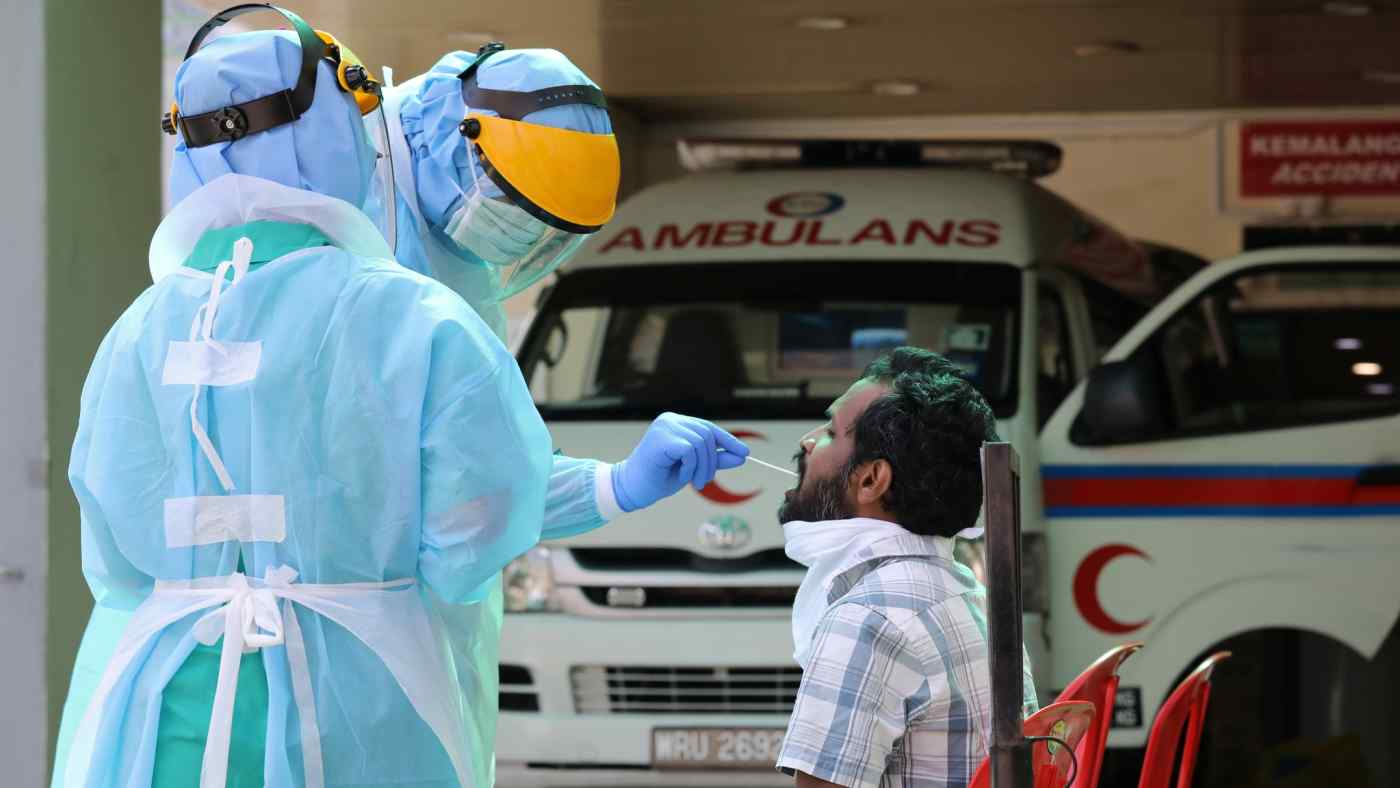 SHANGHAI -- Several countries have voiced doubts about Chinese-made test kits for the new coronavirus even as Beijing ramped up approval of diagnostics devices to meet growing global demand.

The Spanish government said this week it will return some 9,000 test kits to China, citing "substandard" quality.

The Shenzhen Stock Exchange where the company is listed raised an inquiry on Friday. In a response, Bioeasy defended its products, saying they were certified for sale in Europe.

"The hospital may not have used the kits in accordance with our operating instructions strictly when taking nasopharyngeal samples, resulting in a decline in accuracy of sample detection," Bioeasy said in a statement. The company promised to replace the test kits and reassess the product's accuracy.

Established in 2007, Bioeasy makes instruments for food safety testing and clinical diagnosis. With an office in the U.S., it lists real-time diagnostic kits on its website that claim to detect COVID-19 virus antigens in as little as 10 minutes.

There have been reports elsewhere, including in Malaysia and the Czech Republic, questioning Chinese test kits' accuracy.

"The accuracy is not very good," Noor Hisham Abdullah, a Malaysian health official told the local media Friday. Malaysian hospitals are considering test kits from Singapore and South Korea instead, according to media reports.

China, where the coronavirus was first discovered in late December, is promising to share its experience with the world in hopes of making a breakthrough against the pandemic.

"China will be more than ready to share our good practices, conduct joint research and development of drugs and vaccines, and provide assistance where we can to countries hit by the growing outbreak," President Xi Jinping told world leaders during a Group of 20 videoconference summit on Thursday.

China's National Medicine Products Administration has granted "emergency approval" for 23 companies as of Friday, up from just four in January, to sell diagnostic kits.