Companies fret over how much to disclose on coronavirus risks 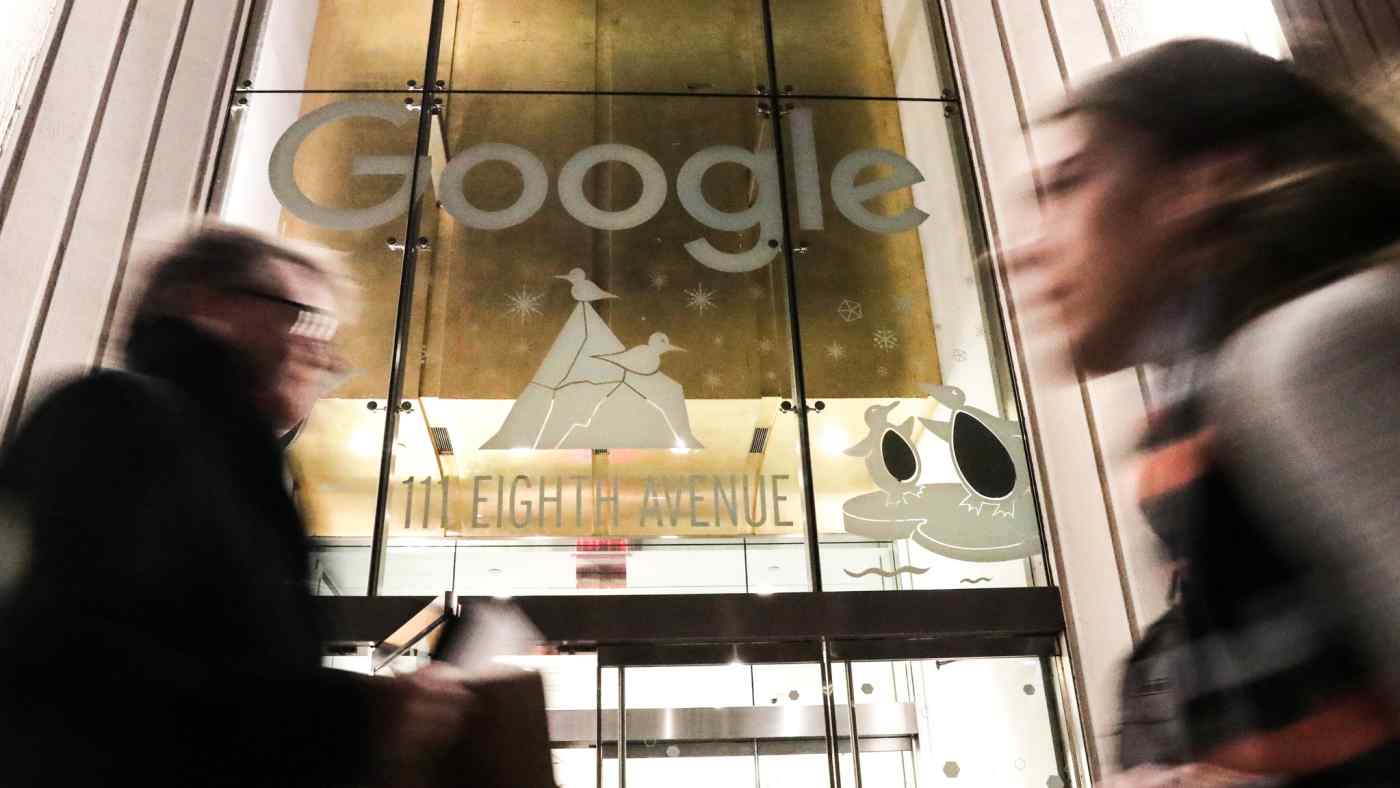 U.S. companies such as Amazon and Google were quick to disclose that their employees have been infected with the coronavirus.   © Reuters
MOMOE BAN and KENTA SHINOZAKI, Nikkei staff writersMarch 6, 2020 06:03 JST | North America
CopyCopied

NEW YORK/LONDON -- The novel coronavirus has left companies grappling with difficult questions about how much to tell investors about risks to earnings and how to handle cases in the workplace.

Assessing monetary damage is hard given the developing outbreak, but too little information can trigger a stock sell-off among nervous investors. Companies are not obligated to disclose infections among employees, but leaks on the internet could be even more damaging to their reputation.

U.S. companies in a range of industries are starting to open up about virus-related risks following guidance from the Securities and Exchange Commission. General Electric forecast Wednesday that the epidemic will reduce free cash flow by $300 million to $500 million and operating profit by $200 million to $300 million for the first quarter of 2020, owing to reduced production in China.

The U.K.'s Financial Reporting Council in mid-February advised companies and auditors to "consider carefully what disclosures they might need to include in their year-end accounts relating to" the virus. Spirits giant Diageo is among the businesses that have done so.

The Tokyo Stock Exchange has asked listed companies to disclose any impacts from the virus in a timely manner. Family restaurant operator Royal Holdings estimates that a roughly six-month outbreak would dent its fiscal 2020 revenue by 2.2 billion yen ($20.5 million) and pretax profit by 1.1 billion yen.

Markets are "at a loss because of the dearth of information" from businesses, said Masashi Akutsu of SMBC Nikko Securities. Companies that disclose too little could pay a price as uncertainty drives investors away.

"Some companies in the U.S. are responding because of the risk of being sued by investors," a representative from Japan's Financial Services Agency said. "In Japan, it's a voluntary decision by the companies themselves."

Businesses are also grappling with the question of what to do if employees test positive. Many would prefer to avoid making such cases public if possible.

In the U.S., both Amazon and Google have disclosed infections among employees while Facebook has said a contractor was diagnosed with the illness.

Companies "will have to comprehensively consider the state of the outbreak, their response measures, their corporate image and visibility, their lines of business, the impact on their operations, and their access to capital, then make tough decisions," said Akihisa Shiozaki, an attorney and expert in crisis management.

Japanese labor law requires businesses to ensure employee safety, which includes any necessary infection control measures. When someone is found to be infected, the employer will need to help trace past movements and contacts, as well as disinfect at-risk areas and try to keep workers at the same location from being exposed.

If an employee at a rented office space contracts the virus, for example, other tenants in the building "should be notified," attorney Hiroyasu Kageshima said. Not doing so could arouse suspicion when shared spaces are disinfected.

But companies are split on whether to go beyond this level of reporting, according to Shiozaki.

If an employee or even a customer is found to be infected, "I've advised [businesses] to disclose the facts as quickly as possible to prevent further fallout" and in light of "the risk of it being leaked on the internet or elsewhere from an inside source," attorney Tetsuya Oi said.

Additional reporting by Sayuri Kodama and Akihiro Ota in Tokyo.