Companies scramble to unveil gadgets on YouTube and at domestic events 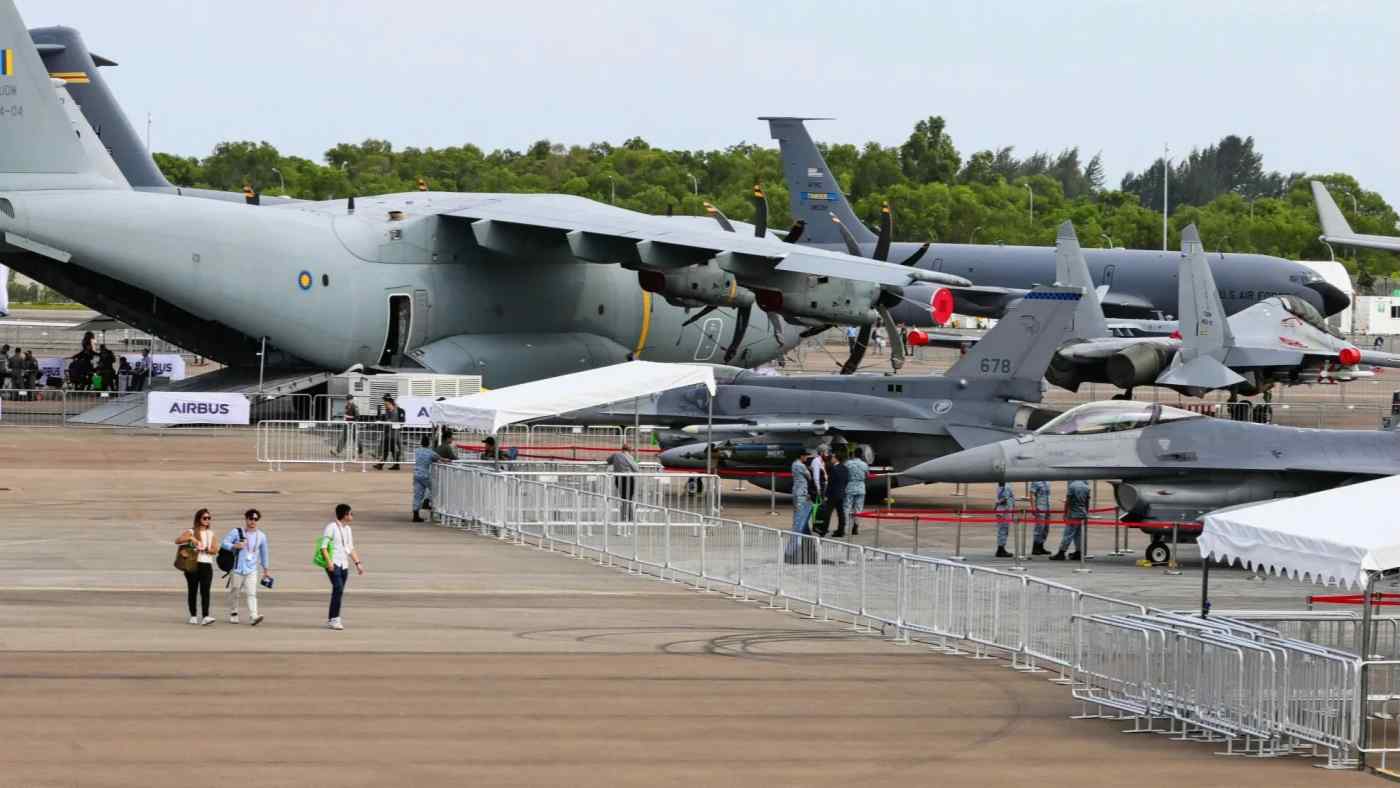 SINGAPORE/TOKYO -- Coronavirus fears have led to a string of large-scale events being canceled across Asia, forcing businesses to seek alternative ways to show off their latest products.

While an overwhelming majority of the more than 60,000 confirmed cases of the virus -- and the more than 1,300 deaths -- are in mainland China, other places have called off major attractions and conferences.

In Japan, a cruise industry conference in Fukuoka scheduled for earlier this month was put off just six days before. Cruise companies became too busy responding to the coronavirus outbreak, including executives from U.S.-based Princess Cruises -- the operator of the quarantined Diamond Princess ship docked at Yokohama that now has 218 confirmed cases.

"Many cruise companies are based in China, and executives from these businesses withdrew their attendance," said a Fukuoka city official. "We don't know when the outbreak will subside, and I expect the meeting to be canceled altogether without being rescheduled."

Art Basel Hong Kong, a leading annual art show slated for March 19-21, has been canceled. Hong Kong, which has at least 53 confirmed cases, also saw two international jewelry trade fairs postponed from next month to May.

In Singapore, which has recorded at least 58 cases, organizers have rescheduled information technology conference ITShow 2020, the Food and Beverage Fair, and construction trade show BuildTech Asia 2020. Meanwhile in South Korea, which has recorded nearly 30 cases, a government-promoted industry and innovation exhibition set to start Monday has been postponed.

Governments across Asia have become more cautious about holding conventions, which can draw tens of thousands of people, after reports of attendees falling ill. Visitors from South Korea and Malaysia at a conference held in Singapore last month tested positive for the virus after they went back home, along with three local participants. The government of Singapore has issued an advisory against holding nonessential events at this time.

Some fairs have moved forward with precautionary measures such as temperature screenings, but attendance is down sharply. Organizers of the Singapore Airshow, Asia's largest aerospace exhibition that began Tuesday, have downgraded their visitor forecast to 40,000 from the initial 55,000, with the actual tally expected to come even lower.

Businesses that have lost big stages are seeking alternatives to unveil their latest products, especially in the retail electronics sector. Sony plans to tout its new gadgets on its official YouTube channel. The company had withdrawn from the Mobile World Congress before the mobile industry's biggest trade fair scheduled this month in Barcelona was canceled.

Ericsson and Nokia will show presentations planned for the MWC at company events in their home markets of Sweden and Finland, respectively. South Korea's LG Electronics says it will soon create an opportunity to exhibit its new products.