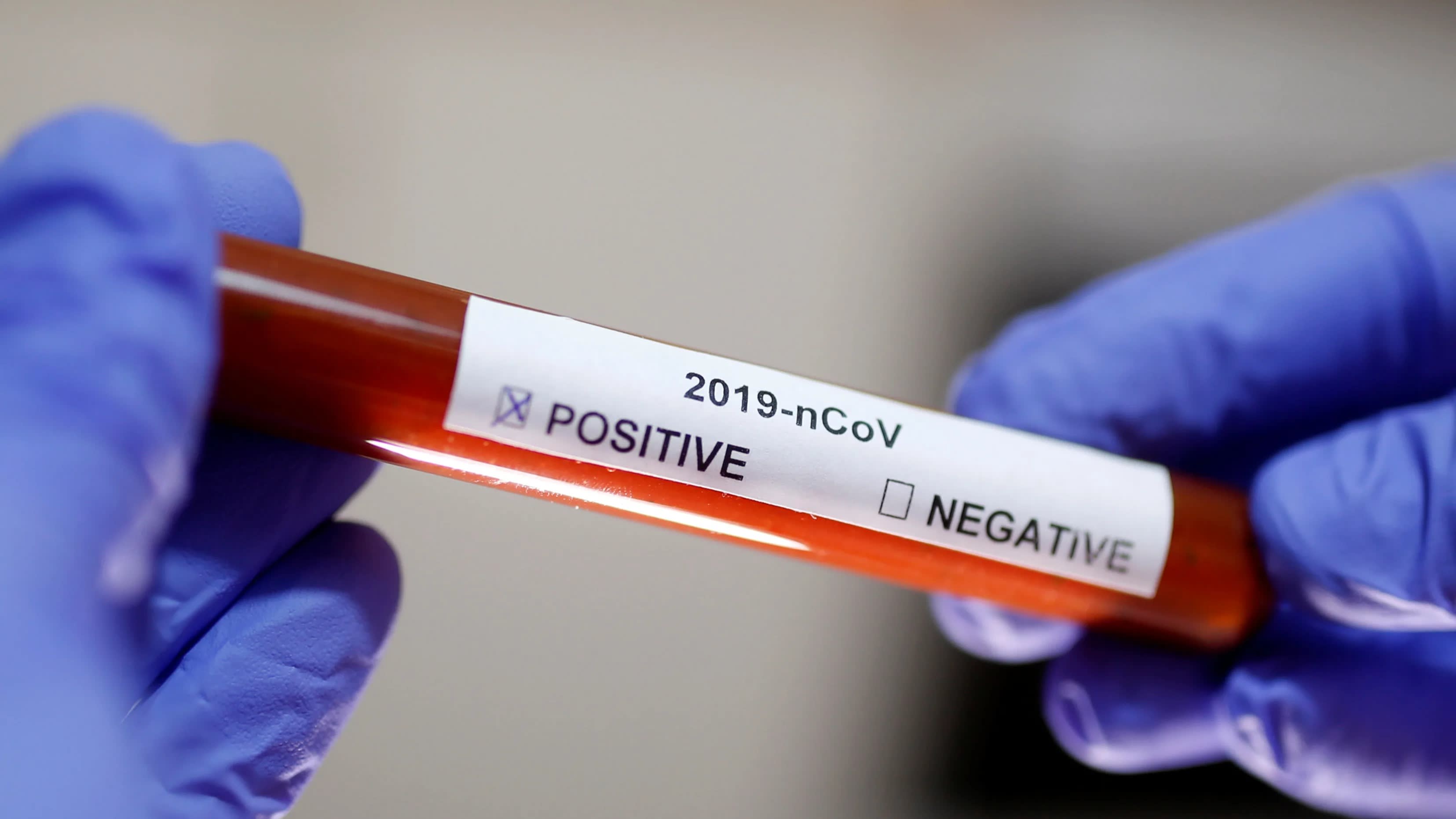 So why did Japan take the path it did? Not because its testing capabilities are lacking, but because experts trying to create the best possible data set have a fundamentally different perspective from laypeople who want a medical solution now.

Diagnosis of COVID-19 infections is done via a process called polymerase chain reaction.

Japan has run so few tests because the Ministry of Health, Labor and Welfare initially chose PCR testing not as a "medical procedure," but for an "epidemiological investigation" to curb the outbreak's spread.

Early detection is often touted as key to obtaining the best outcome for any disease. It broadens treatment options, and the risk of worsening or leading to death usually declines.

But this holds only when there are cures. For diseases without them, such as COVID-19, early detection does not necessarily lead to early treatment. Testing by itself is of less value in strictly medical terms than one might think.

Yet as Japan struggled to contain the outbreak, and as the epidemic morphed into a fast-spreading pandemic, fear and discontent erupted among ordinary people, who asked why the country was "undertesting." 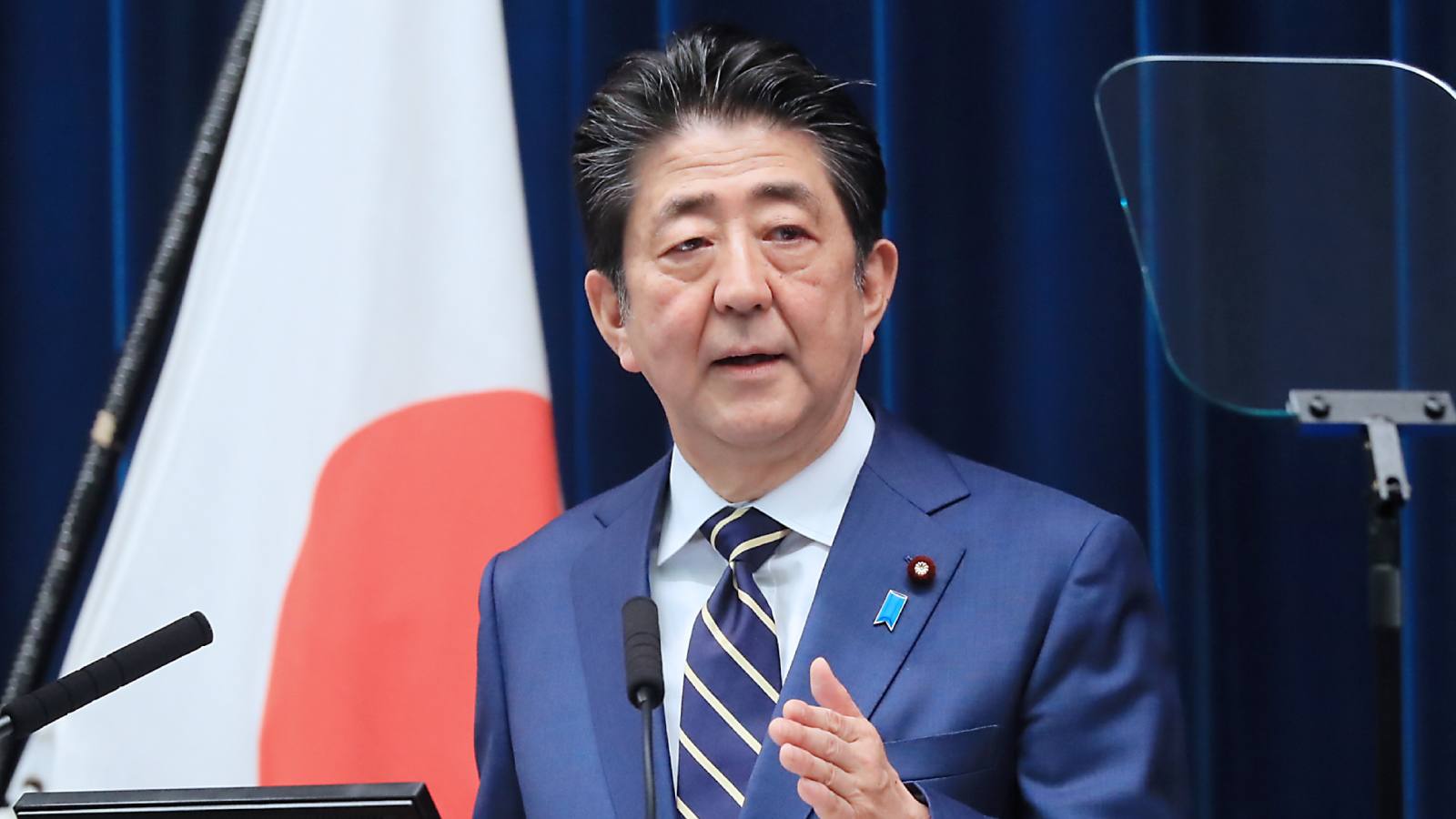 The National Institute of Infectious Diseases, which has been in charge of PCR tests, published a statement by chief Takaji Wakita on its website March 1.

It rebutted accusations of trying to make the number of infections look small by curbing tests, saying such claims are based on factual errors.

The medical term "active epidemiological investigation" repeatedly appears in the statement. This bit of jargon is key to understanding the go-slow approach of the health ministry and the NIID.

When a new infectious disease breaks out, an epidemiological investigation is conducted to obtain a full picture, including its characteristics and spread.

The investigation examines the health of infected people, those who have had close contact with them, and those suspected of becoming infected.

This differs from the medical practice of testing and treating each patient. The focus is on protecting society as a whole, including through exploring infection prevention measures.

With the focus on epidemiological investigation, the NIID's initial response to the outbreak was to use its own testing procedures, with equipment of its choosing, rather than using kits from pharmaceutical giant Roche.

The NIID feared that if private-sector companies started conducting tests with the Roche kits, differences in the quality of testing would make it difficult to gather the accurate data vital to epidemiological research. This concern hobbled its efforts to ramp up the nation's testing capacity for the new coronavirus.

In Japan, patients usually receive a plethora of tests when treated for even nonserious health problems. Hospitals and clinics here overtest, experts have argued.

Thanks to universal health care, patients here do not pay much out of pocket for most tests. Japan probably conducts more medical tests per patient than most other countries.

After news emerged of South Korea performing thousands of PCR tests per day, the Japanese public became leery of the health ministry and the NIID, beginning to suspect them of trying to make the situation look less grave by restricting testing.

Under growing political pressure, the ministry decided to change its approach, treating testing more as a medical issue, and decided to cover testing costs under the public health insurance program.

Even though the reagent provided by Roche has not been clinically tested in Japan and is intended basically for academic research, the ministry has endorsed it as being as reliable as the method used by the NIID. Roche's coronavirus tests became officially eligible for public health insurance March 6.

With the decision to include the Roche tests in the public health insurance program, the tests became a common "medical" procedure, one that does not require time-consuming testing by public health centers.

About 80% of those infected with the new coronavirus recover without developing serious symptoms. Patients showing symptoms of pneumonia, meanwhile, need to be tested quickly, experts say.

But experts also point out that tests simply to reassure patients that they do not have COVID-19 should be avoided. Making tests available to everyone risks squeezing limited medical resources and complicating the task of treating those in need of urgent care.