Coronavirus: Why youngsters are likely to escape the worst 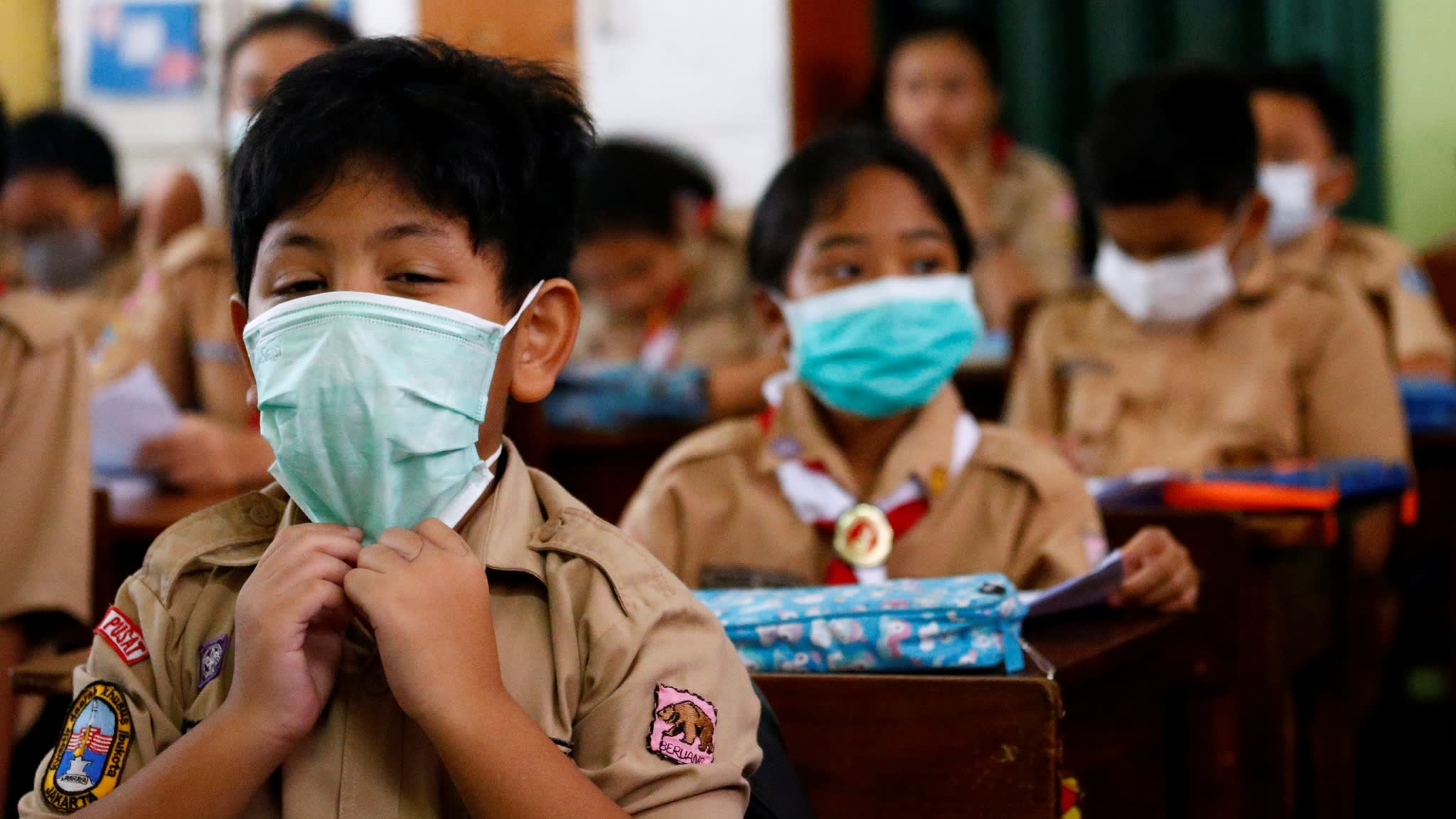 TOKYO -- The novel coronavirus appears to hit elderly people hardest, while patients in their teens and younger tend to suffer relatively mild symptoms.

Coronavirus patients 18 years old or less accounted for just 2.4% of the total, and only 0.2% of all patients with life-threatening symptoms fell into that age group, according to a recent report published by the World Health Organization. For those 80 years and up, the mortality rate is 21.9%, much higher than the overall mortality rate of 3.8%.

According to a survey of 55,924 confirmed COVID-19 cases in China as of Feb. 20, which was conducted by a team of WHO and Chinese experts, most patients began showing symptoms about five to six days after becoming infected. Of patients with symptoms, 87.9% had a fever, 67.7% had a dry cough, 38.1% had malaise and 33.4% coughed up sputum.

Eight out of 10 of coronavirus patients exhibited only mild symptoms, while 13.8% developed pneumonia and other severe symptoms, with 6.1% requiring respirators. People aged 60 and over, and those with underlying health conditions, such as high pressure, diabetes and cancer, are at greater risk of developing a severe case.

By contrast, patients aged 18 and under mostly had relatively mild symptoms, with only 2.5% developing severe symptoms such as pneumonia.

"I can't say for sure, but there may be a reason specific to the coronavirus" that explains children's apparently greater resistance, said Hitoshi Oshitani, a professor specializing in infectious disease at Japan's Tohoku University. Oshitani is a member of an expert panel developing the government's new coronavirus infection-control measures.

Teen patients were also rare in the case of severe acute respiratory syndrome and Middle East respiratory syndrome, both of which come from the same large family coronaviruses as COVID-19. SARS and MERS began to spread in 2003 and 2012, respectively.

The seeming resistance of younger people "may be because children are susceptible to regular coronaviruses," which may build up their immunity, said Takashi Nakano, a professor at Kawasaki Medical School in Okayama Prefecture and an expert on pediatric infections.

When a virus enters the human body, it tries to attach to and take over host cells. In response, the immune system produces antibodies -- proteins that recognize and destroy viruses. Antibodies to milder coronaviruses may provide some protection from infection by the novel coronavirus, or keep infections from becoming severe.

In the case of the swine flu, officially known as H1N1, which spread around the world in 2009, children between the ages of 5 to 14 had a high mortality rate. The rate fell as the age of the patient rose. Experts say it is likely that older patients had antibodies from previous flu outbreaks, helping them ward off the illness.

Countries such as South Korea and Japan, where the coronavirus is spreading fast, are taking measures such as closing schools nationwide, or delaying the start of the school year. Japan's Prime Minister Shinzo Abe on Monday said that he did not seek expert advice before asking schools to close.

According to a UNESCO survey, 13 countries and territories have closed all schools, affecting nearly 300 million children as of Wednesday. But there is no clear scientific evidence on how effective these measures are in preventing the spread of the new coronavirus.

Despite data indicating relatively few infections among the young, it is too soon to draw firm conclusions, given the lack of reliable public health data in many countries. Testing kits to allow quick, widespread screening are unavailable. The WHO report says it remains unclear how much immunity young people may have to the disease, and how likely they are to spread it to others.