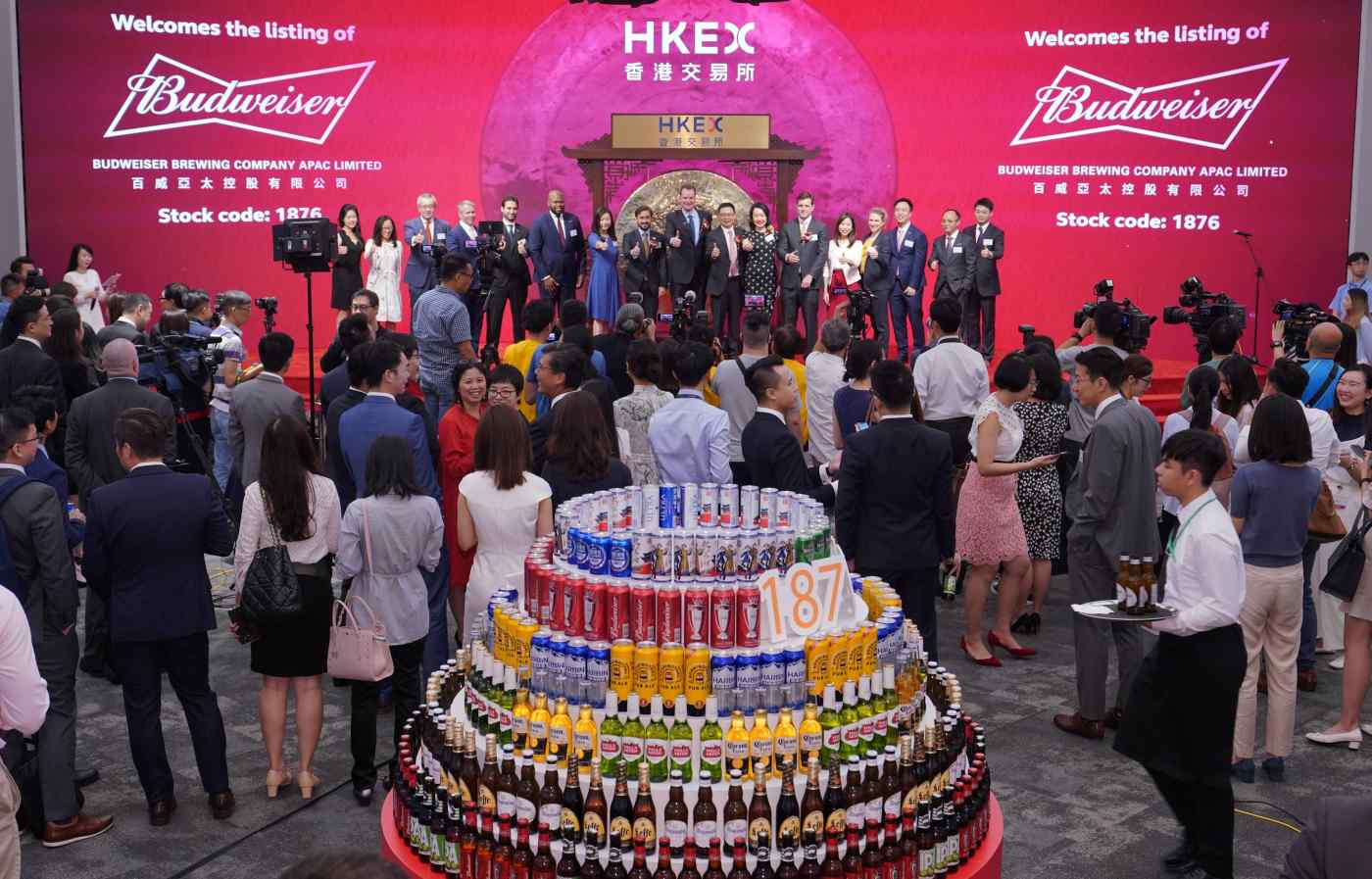 HONG KONG -- Budweiser APAC said Thursday that it expected the spread of the new coronavirus to hit profits hard in 2020 as social activity almost grinds to a halt across China.

"We have observed almost no activity in the nightlife channel and very limited activity in restaurants," said Jan Craps, co-chair and chief executive officer at Budweiser APAC, in a conference call on Thursday.

The regional arm of Anheuser-Busch InBev Group, the world’s largest beermaker which owns popular brands including Budweiser, Corona, and Hoegaarden, Craps said there was also a "meaningful" decline in sales of beer for consumption at home.

Craps estimated declines of $285 million in revenue and $170 million in earnings before interest, tax, depreciation and amortisation in January and February, compared to the same time last year.

Despite the onset of the new coronavirus, Craps said sales via e-commerce platforms had "accelerated significantly" over the last two months, building on the strong double-digit growth seen in 2019. Budweiser APAC's sales grew 3.2% in China from a year ago.

"Financial impact [of coronavirus] to our business is difficult to estimate" as it depends on the containment of the virus and how fast its customers resume normal operation, Craps said. "We are anticipating our customers to resume their operation in the course of the second quarter."

Craps said more than half of Budweiser APAC's 29 breweries in China had resumed production, while all of them had received official approval to reopen except for its brewery in Wuhan, the epicentre of the virus.

"[The large network] means we can be flexible scaling up our capacity as consumer demand picks up," Craps said.

As Budweiser APAC slowly reopened factories in China, South Korea was becoming the next challenging market for the company, the company said, where more than 1500 people had been infected as of Thursday, higher than any country outside China.

"We remain cautious on the recovery of the overall economy and industry in South Korea, especially with the recent outbreak of the COVID-19 virus," Budweiser APAC said in a statement, but the impact of the virus was not yet reflected in the sales figures.

The coronavirus outbreak is also shadowing other spirits makers' profits.

Diageo, the world biggest distiller said Wednesday that the public health crisis in China could wipe 200 million pounds off its full year profit if bars and restaurants were forced to remain closed for longer.

The owner of brands including Guinness, Johnnie Walker and Baileys said its sales will be £225 million to £325 million lower in 2020 from a year ago.

The owner of Chivas Regal whiskey and Martell cognac, China accounted for about around 10% of its global sales in 2019.