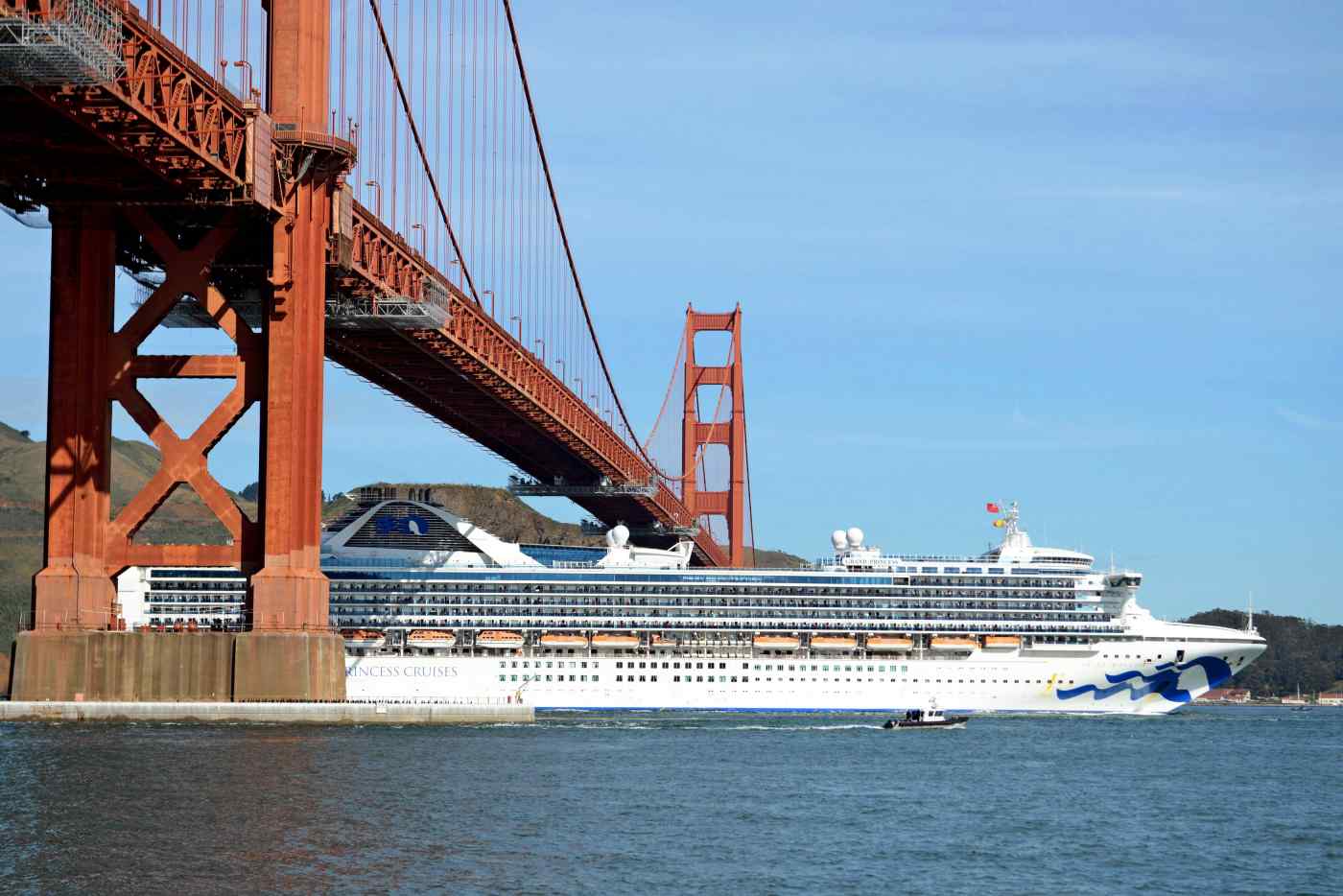 Princess Cruises, the operator of two ocean liners that were quarantined after they became hotbeds for coronavirus infections, said on Thursday it would suspend the voyages of all its 18 ships for two months.

The suspension upends an industry already struggling with cancellations following the outbreak, and comes after Finland's Viking Line temporarily paused operations of its river ships and ocean liners around the world.