Observers believe polls may be held later than previously tipped 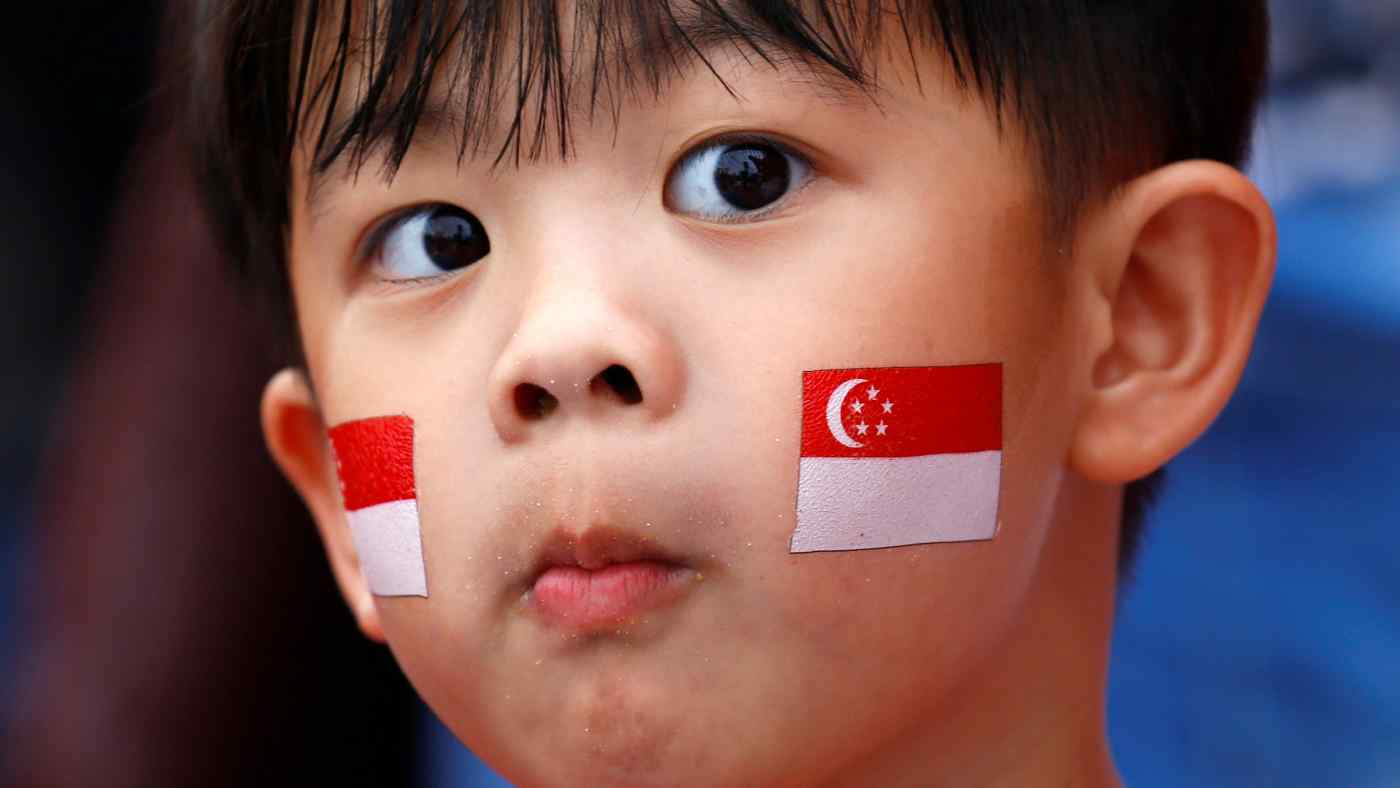 Some political experts say it is too early to gauge the public's overall sentiments towards the way the Singapore government has tackled the coronavirus outbreak.   © Reuters
DYLAN LOH, Nikkei staff writerFebruary 15, 2020 16:07 JST | Singapore
CopyCopied

SINGAPORE -- The outbreak of the new coronavirus in Singapore might prompt the country's ruling People's Action Party to call an election in the fourth quarter of this year, according to political observers.

Some had believed the polls would be called soon after the country unveils its 2020 budget next week on Feb. 18. But several observers have now said the current public health emergency might instead lead to the election being held closer to the end of the current government's term.