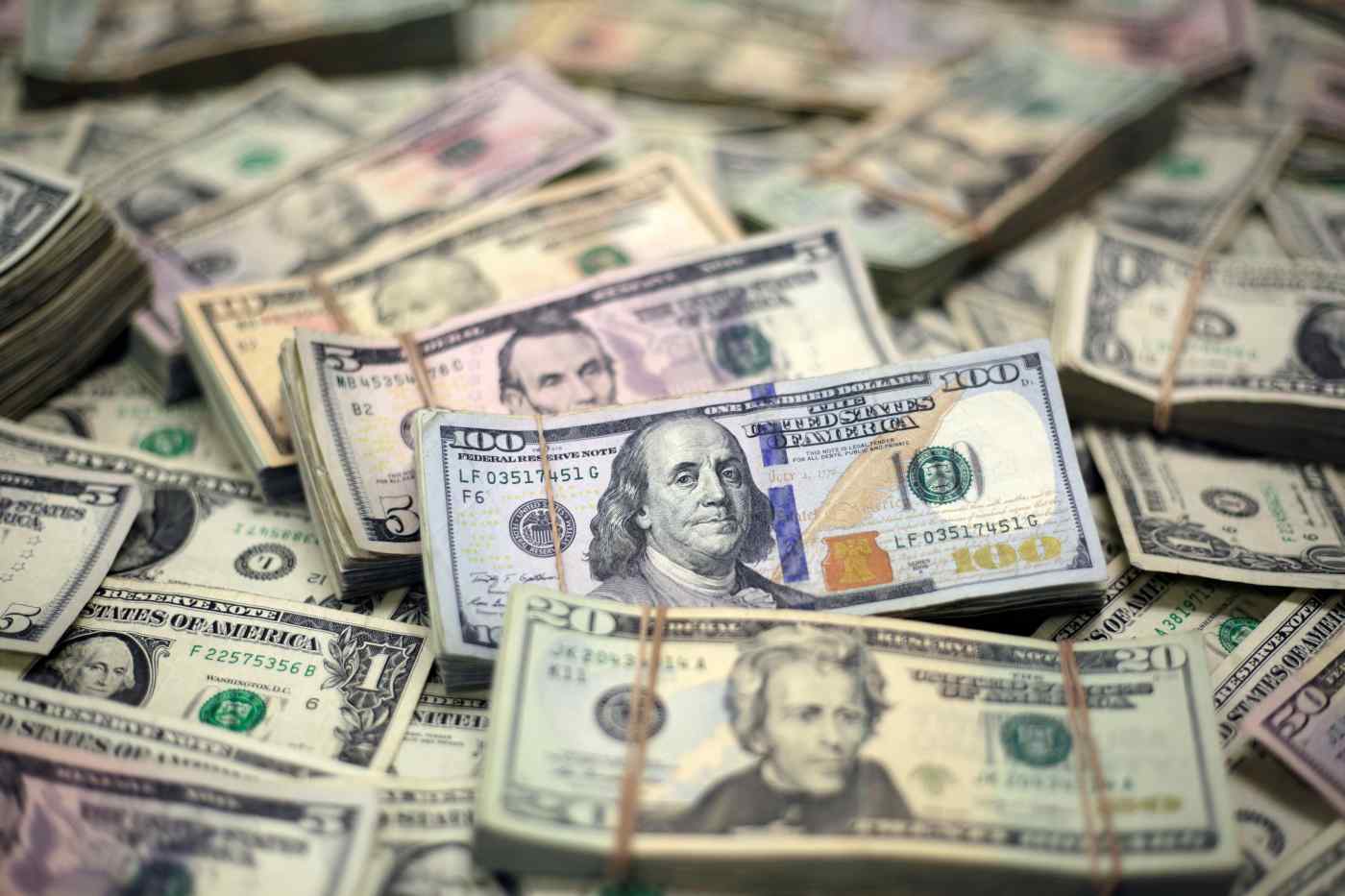 TOKYO/SHANGHAI -- Sovereign bond yields are falling worldwide as investors and governments fret about the risks posed by the coronavirus outbreak to the global economy.

Several emerging markets lowered policy rates this month as the virus spread. Thailand, Indonesia and Brazil are among the 12 countries that have implemented cuts so far, and long-term bond yields in Thailand are close to falling below 1% for the first time. These countries -- which have particularly close economic ties to China through tourism and resource exports, for example -- are especially exposed to the impact of the outbreak.

Lower rates in developing countries have pushed investor capital to the U.S., where rates are somewhat higher, contributing to a dollar rally that has driven emerging-market currencies downward.

Fears of a global economic downturn with China at the epicenter have spurred a flight to government bonds in developed countries, seen as safe havens. The yield on 30-year U.S. Treasurys fell as far as 1.88% on Friday, a record low.

Benchmark 10-year yields have fallen into negative territory in 13 out of 56 major countries and regions, including France and Sweden, matching a record set in the summer of 2019. The total amount of negative-yielding debt worldwide has climbed to about $1.3 trillion, up nearly 20% from the end of 2019.

But Fed Chair Jerome Powell warned in testimony before Congress on Feb. 11 that the coronavirus outbreak "could lead to disruptions in China that spill over to the rest of the global economy."