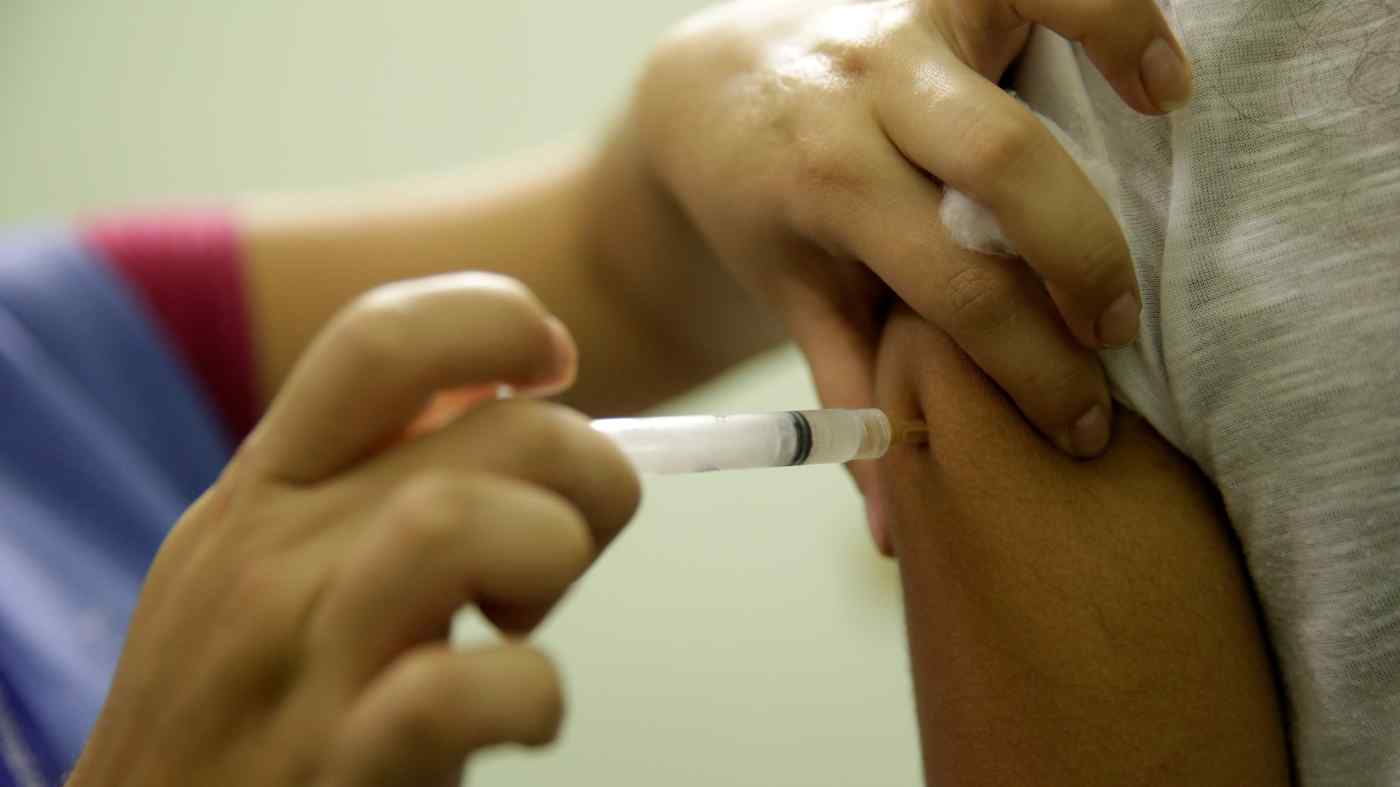 State-owned Sinopharm aims to be the first group to put a coronavirus vaccine on the market. The schedule for the UAE trials has yet to be disclosed.

Phase three trials involve larger numbers of individuals and usually are the final phase before a drug is submitted for approval. Phase four studies in the U.S. are conducted after a treatment receives Food and Drug Administration approval.

The World Health Organization cites 13 ongoing clinical trials for coronavirus vaccine candidates as of June 18. Five of them are being conducted by Chinese developers. Sinovac Biotech and CanSino Biologics have announced phase three trials in Brazil and Canada, respectively.