Yoshiro Mori stresses cancellation or postponement have 'not been considered' 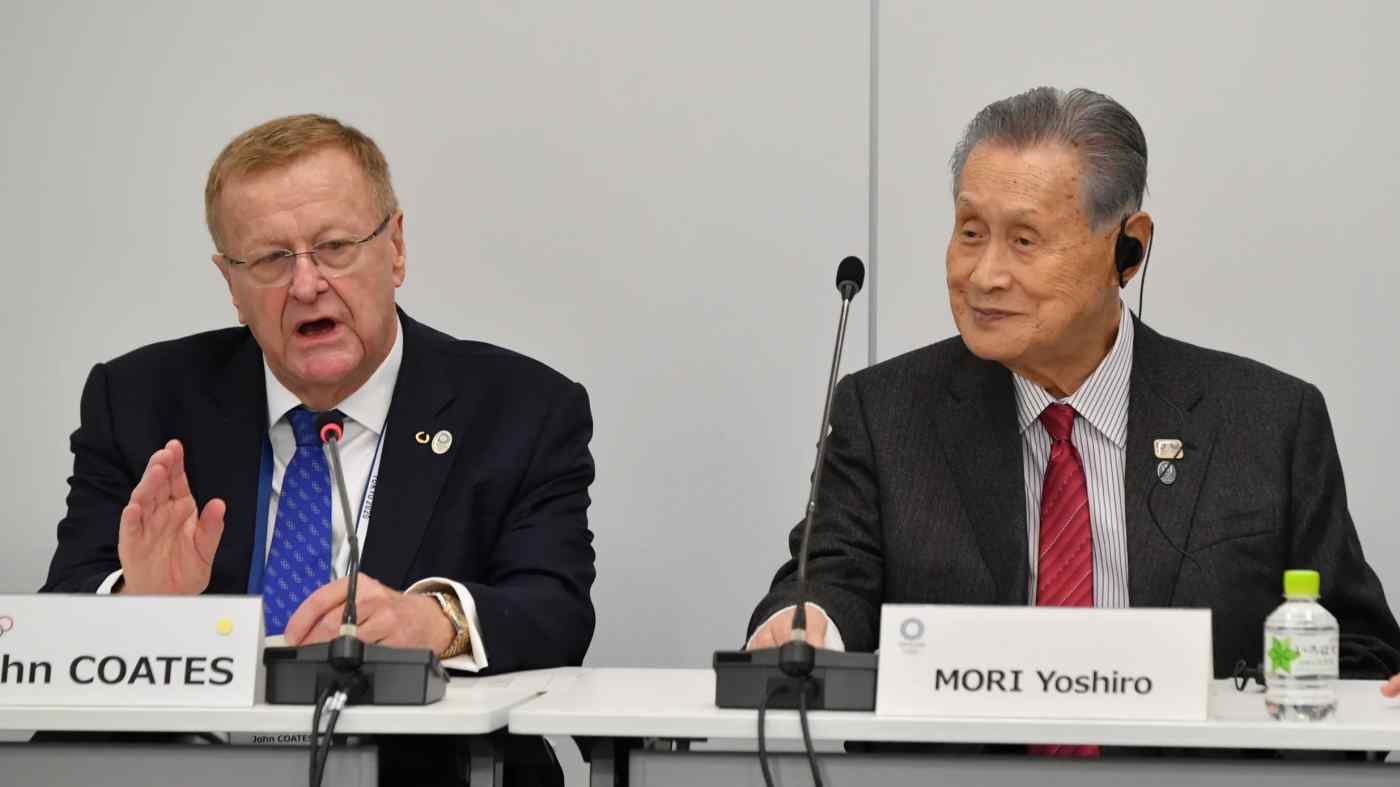 Yoshiro Mori, the chief of the Tokyo Olympics organizing committee, vowed on Feb. 13 to "work with the government and respond calmly" to any problems related to the coronavirus.
February 13, 2020 12:08 JST | Japan
CopyCopied

TOKYO (Kyodo) -- Tokyo Olympic and Paralympic organizing committee chief Yoshiro Mori reiterated Thursday that the schedule of this summer's games will not be affected by the spread of the new coronavirus.

"I want to again state clearly that cancellation or postponement of the Tokyo Games has not been considered," Mori said at the beginning of a two-day meeting with the International Olympic Committee to discuss preparations.

The former prime minister said organizers will "work with the government and respond calmly" to any problems arising from the pneumonia-causing virus, which has killed over 1,300 people in mainland China and infected close to 60,000, according to China's health authorities.

There have been 203 confirmed cases of infection in Japan as of Wednesday, including 174 passengers and crew of a cruise ship docked at Yokohama near Tokyo. Infections have spread to over 20 countries mainly in Asia, Europe and North America.

IOC Coordination Commission Chairman John Coates said the new coronavirus was an "unexpected issue" and that games' authorities would show later that necessary precautions will be taken for athletes and others traveling to Japan.

The Japanese government and Tokyo metropolitan government will also weigh in on virus countermeasures over the two-day meeting in the 2020 host city.

The organizing committee and the IOC also plan to discuss the cost issues surrounding the controversial transfer of the marathon and race walking events from Tokyo to Sapporo due to the expected extreme heat in the Japanese capital this summer.