Singapore is region's only country in Transparency International's clean top 10 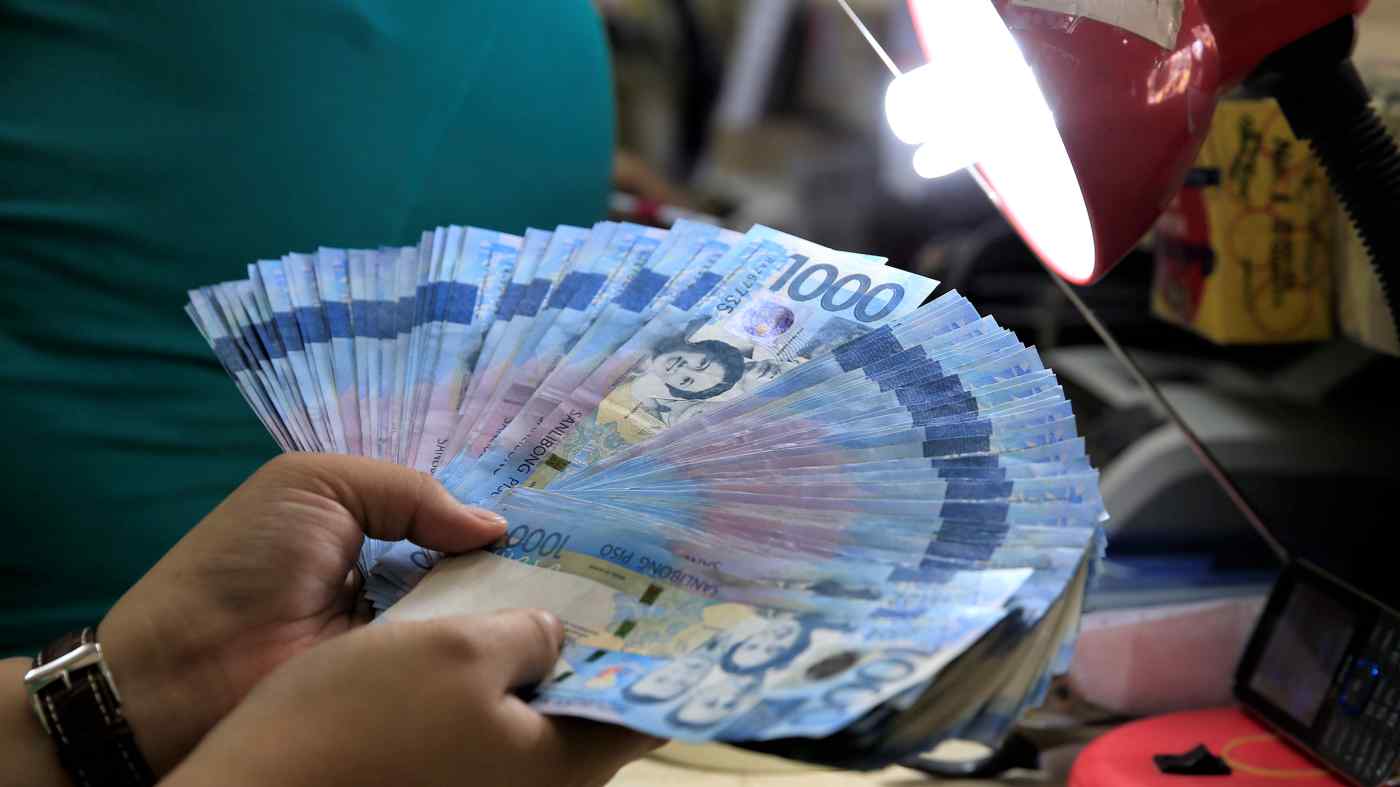 SINGAPORE -- Asia has fared relatively poorly in Transparency International's latest report on public sector corruption across the globe, with the civil society group drawing a link between some countries' below-par performance and questionable handling of COVID-19.

Thailand, the Philippines and Bangladesh all ranked in the bottom half of the 2020 Corruption Perceptions Index, released on Thursday. Singapore was the sole Asian country in the top 10, sharing third place with Finland, Sweden and Switzerland.

Denmark and New Zealand were tied for first. Most of Southeast Asia was far behind, with Indonesia in 102nd, Thailand and Vietnam sharing 104th, the Philippines at 115th and Cambodia at 160th out of 180 total locations.

The annual report ranks countries based on scores derived from expert assessments and surveys of business executives. A maximum score of 100 means "very clean," while zero equals "highly corrupt."

Some countries in the bottom half have undeniably succeeded at controlling the coronavirus. Vietnam is a case in point, with only around 1,550 total infections and 35 deaths recorded so far.

But Transparency International observed that countries that performed well on the index typically invest more in health care, are better able to provide universal health coverage and are less likely to violate democratic norms, institutions and the rule of law in their responses to the crisis.

On the other hand, the group warned that persistent corruption undermines health systems and contributes to democratic backsliding during the pandemic.

"COVID-19 is not just a health and economic crisis. It is a corruption crisis. And one that we are currently failing to manage," Delia Ferreira Rubio, chair of Transparency International, said in the report.

"The past year has tested governments like no other in memory, and those with higher levels of corruption have been less able to meet the challenge." Bangladesh, ranked 146th, was taken to task for investing "little in health while corruption flourishes."

The report went on to say that corruption in Bangladesh during COVID-19 "ranges from bribery in health clinics to misappropriated aid. In addition, corruption is pervasive in the procurement of medical supplies and contracts between powerful businesspeople and government officials."

Transparency International also went after the Philippines as an example of how more corruption leads to less respect for democratic standards.

"The government's response to COVID-19 has been characterized by abusive enforcement, and major violations of human rights and media freedom," it said of the Philippines.

The country has recorded over 518,000 cases and more than 10,000 deaths. Transparency International also noted that Manila's efforts to control corruption appear "mostly stagnant" since 2012.

Using that year as a point of comparison, it said 26 countries have "significantly improved" scores.

Myanmar was one of them. After emerging from a military junta's grip in 2011, it has added 13 points to its score, though it still ranked 137th this time around.

The most corrupt place in Asia was North Korea, in 170th place. On the flip side, Hong Kong came in at 11th, Japan at 19th, Taiwan at 28th, South Korea at 33rd and mainland China at 78th.