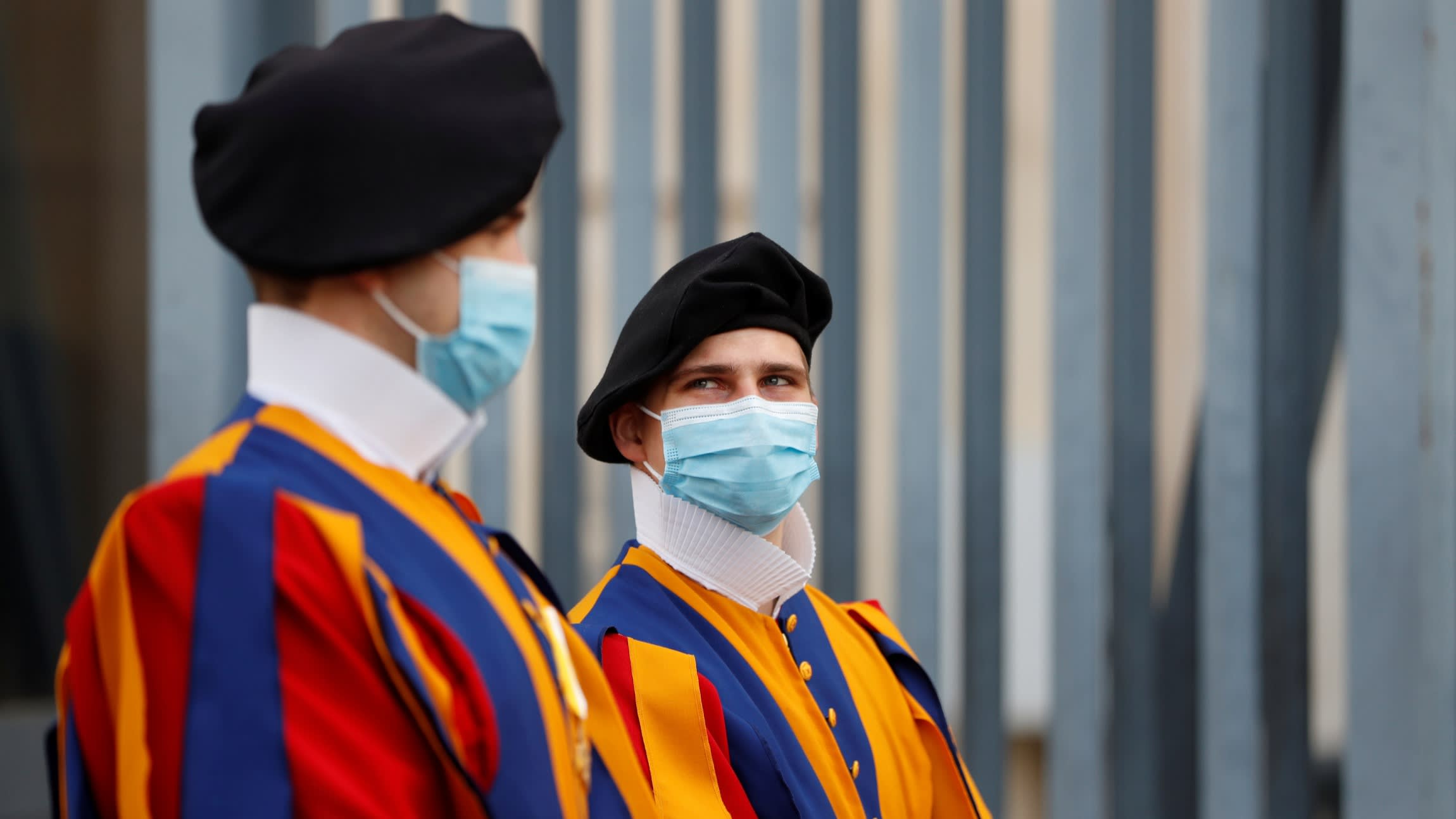 TOKYO -- Three major types of the novel coronavirus have spread across the world, with the European version moving beyond its point of origin to New York, Brazil, Africa, Russia and beyond, recent studies show.

A team at Drexel University in the U.S. studied the virus's genetic "fingerprints" and established there are three main variants -- a Chinese version, a European version and a North American version.

There are more than 4.6 million confirmed cases of the virus worldwide as of Saturday, according to data collected by Johns Hopkins University. The U.S. has the most cases with over 1.4 million, followed by Russia with more than 272,000 and then the U.K. with over 240,000. China, where the virus was first detected, has over 84,000 cases.

In all, the Drexel team found 17 types of the virus, according to the recent study. As the infection spreads throughout the world, the pace of new variants emerging is likely to accelerate.

In the U.S., the European type was predominant in New York, but there are reports of a different North American type in other states. Beside the Chinese version, Japan has infections of various strains that have been carried there by infected people.

The Chinese version, the initial spark of the global pandemic, was first identified in Wuhan, China, in mid-January. In Europe, asymptomatic travelers appear to have spread a mutated virus to different countries from late January to early February. From there, the virus is thought to have crossed borders over 3 to 5 weeks while undergoing repeated mutations, according to Nextstrain, an open source project that collects pathogen genome data.

The data also reveals the effectiveness of the measures to combat the virus. The U.S. National Institutes of Health, said infections were spread throughout the country mainly due to the European type after March.

The virus that entered Japan from China in January to February was successfully contained. But, a second wave of the European variant was brought to Japan's big cities, most likely by returning travelers, then spread to the rest of the country due to insufficient countermeasures.

According to Drexel's analysis, the European version has not been detected in mainland China or Hong Kong, which have put in place broad travel restrictions.

"We must have an accurate understanding of the mistakes," said Makoto Kuroda, director of Pathogen Genomics Center, part of the National Institute of Infectious Diseases in Tokyo.

The virus is estimated to mutate around every two weeks, which has caused some anxiety that more virulent types may emerge.

"There are fears that a more damaging and virulent version could emerge, but it is plausible [the virus] will evolve to become more transmissible but there is no reason to expect its virulence will increase. Despite many claims to the contrary, there is no convincing evidence at this stage that the virus has become more/less transmissible/virulent," Francois Balloux, director of University College London's Genetics Institute, said on Twitter.