Exclusive: Apple orders for 45m AirPods at risk from coronavirus 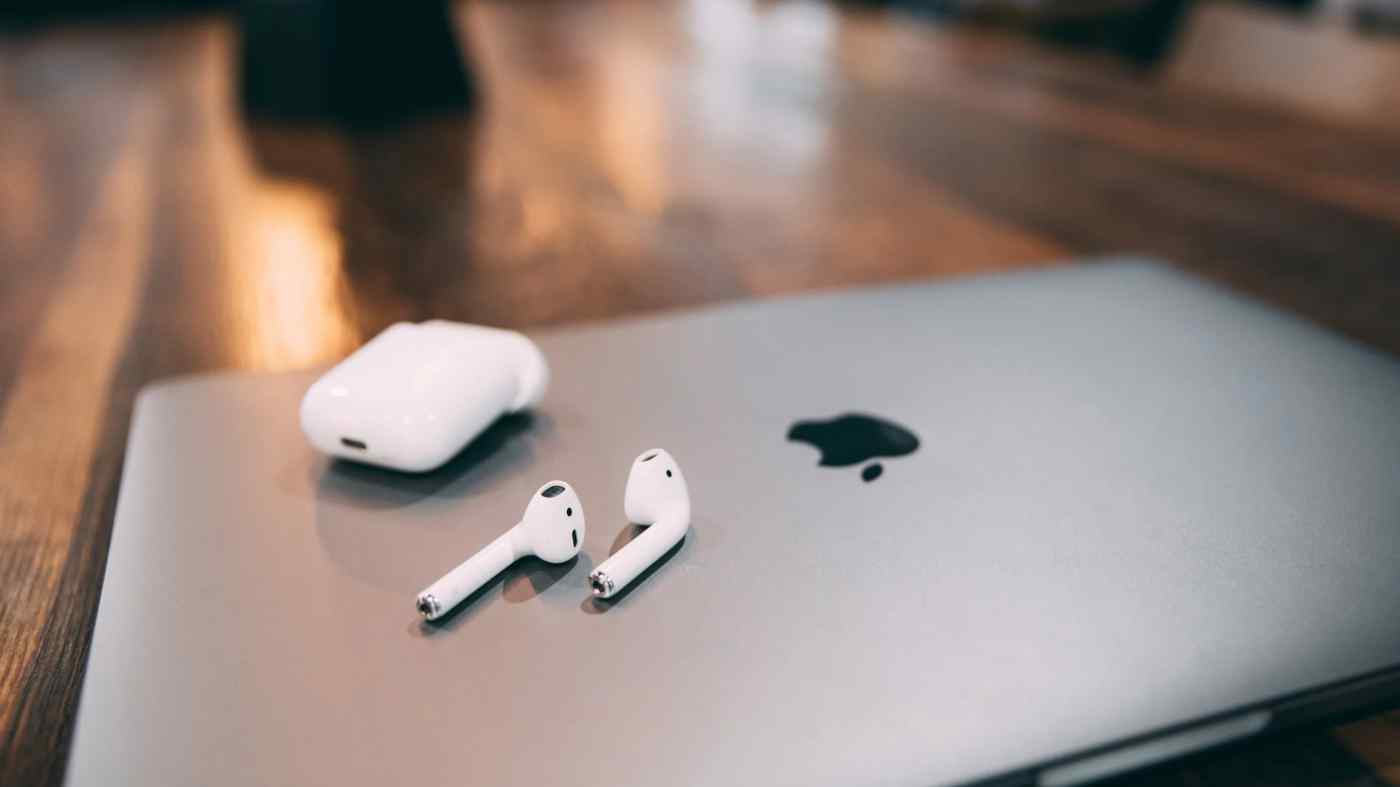 TAIPEI -- Apple's plan to drastically ramp up AirPods production is under threat from the coronavirus outbreak, which has forced suppliers in China to halt operations for two weeks and could leave them short of components even after work resumes on Monday, multiple sources told the Nikkei Asian Review.

The U.S. tech giant had ordered its suppliers to produce up to 45 million units in the first half of the year to keep up with surging demand for the wireless earphones.

Now, however, the current stock of AirPods is running low, with most of the finished products reserved for Apple's own online and offline stores, the sources said. Currently, the standard AirPods are still in stock, according to Apple's official online store, while there is a one-month waiting period for the premium AirPods Pro launched last September.

Luxshare Precision Industry, also known as Luxshare-ICT, Goertek and Inventec, the three key manufacturers of the AirPods, have halted the majority of production since the Lunar New Year break began, two people familiar with the matter told Nikkei. The three companies now have at most two weeks' worth of materials and components needed for AirPods assembly, and must wait for component makers across China to restart operations in order to receive fresh supplies, the people said.

"Because of the virus outbreak, it has already been about two weeks since the assemblers have shipped any new AirPods series," said a person familiar with the situation. "All of the stores and carriers selling Apple products are really counting on suppliers to resume work next week."

The three major AirPods assemblers, like other Apple suppliers, are scheduled to resume work on Monday, but their production utilization rates may reach just 50% at best in the first week given the current conditions, a source familiar with the matter said.

"One of the big concerns is whether other parts suppliers in China can smoothly resume work to produce enough parts for final assembly," the person said. "We really have to wait and see how things play out next week. If the assemblers could not get enough supply of parts in two weeks, it will be a big problem."

Apple declined to comment for this story. Luxshare and Goertek did not respond to requests for comment.

In addition, travel restrictions in many towns across China are expected to create labor shortages at factories, which could slow that ramp-up rate for production, Nikkei earlier reported. Companies are also carefully weighing how quickly to resume production due to fear that any one of their tens of thousands of employees could bring the virus back to their massive factories. Having to quarantine workers -- or even entire plants -- would further drag on production, sources said. Apple had asked two of the AirPods suppliers -- China's Luxshare and Goertek -- to build AirPods production sites in northern Vietnam when the U.S. and China trade war escalated last year. However, amid to signs that tensions between Washington and Beijing are easing, Apple is no longer in such a hurry to build up AirPods capacity in the Southeast Asian country, people familiar with the plans told Nikkei. The majority of AirPods production remains in China.

It is unlikely that Apple could immediately switch production to Vietnam to deal with the coronavirus threat, sources said, because Hanoi has banned the entry of Chinese nationals into Vietnam to prevent the spread of the virus, which means the two Chinese AirPods suppliers cannot send managers and other employees -- who are mainly Chinese -- to the country. Moreover, many of the parts needed for AirPods assembly are still produced in China, according to the sources.

The SARS-like epidemic has disrupted Apple's plan to aggressively ramp up AirPods production. The tech giant, which controls more than 50% of the global market for wireless Bluetooth earphones, ordered suppliers to produce up to 45 million units of AirPods, including the high-end AirPods Pro, for the first half of this year, sources said.

Amid a slowdown in smartphone sales, AirPods have become Apple's fastest-growing product line, with 60 million units sold in 2019, according to Strategy Analytics.

"For the fast-growing AirPods segment, the coronavirus outbreak only creates the supply shortage issue .. the demand won't be hampered much," said Jeff Pu, an analyst with GF Securities. "We and most investors do expect the production could gradually pick up the pace once production resumed. ... As for how fast, there are still uncertainties, as it depends on whether the contagious disease is contained."

Inventec declined to comment other than to say it is scheduled to restart work next Monday.