Patient tests negative within 48 hours of receiving the cocktail 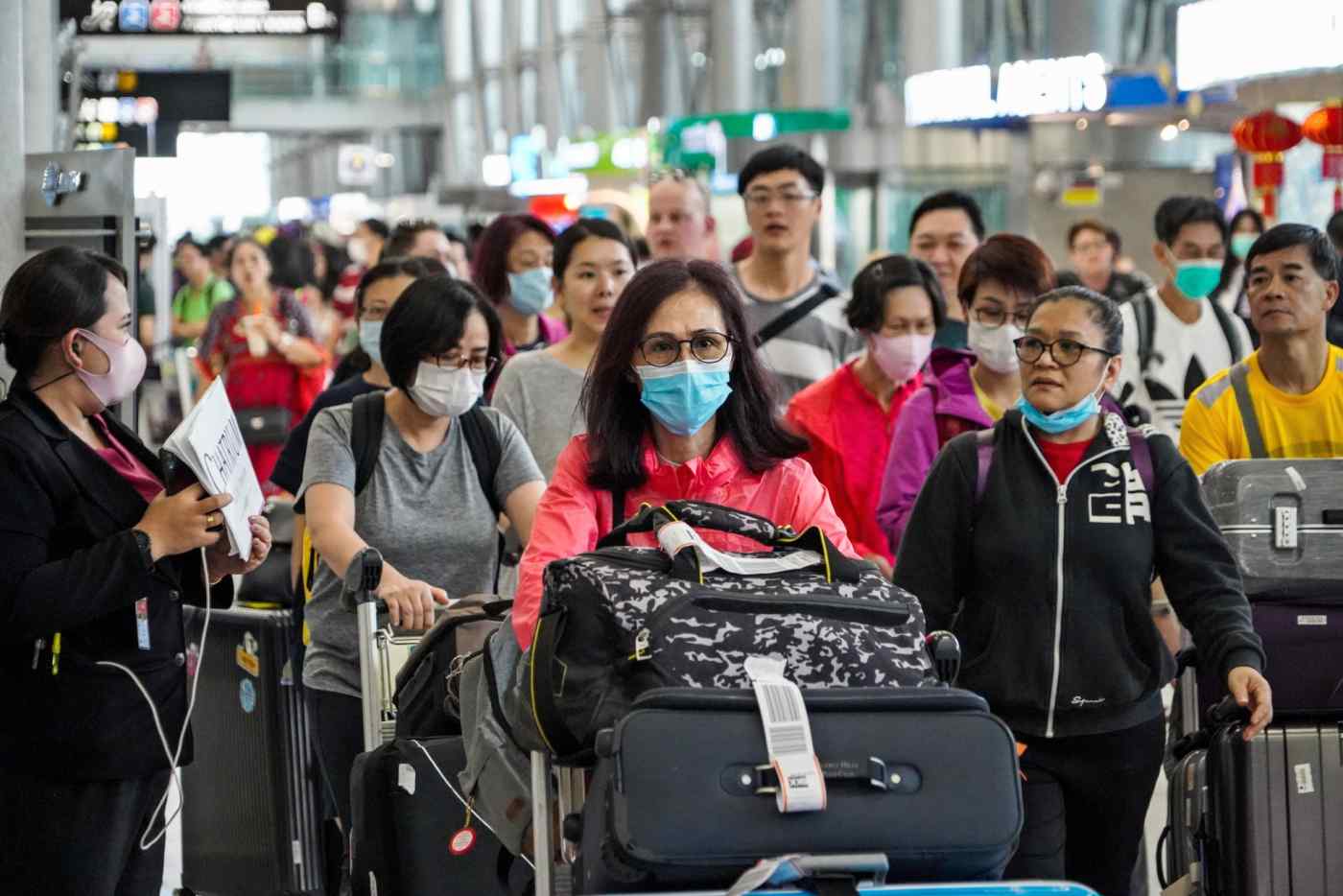 Doctors at a hospital in Bangkok used a mixture of flu drug oseltamivir and HIV treatments lopinavir and ritonavir on a Chinese woman. The doctors said her condition quickly improved and she tested negative for the virus within 48 hours.

Before the drugs were administered, the 71-year-old tourist had shown no signs of recovery for 10 days, after she was identified as a virus carrier.

Chinese medical personnel have already been using HIV and flu drugs to fight the virus, according to Reuters, but the Thai doctors think the key is to combine them. On Jan. 27, U.S. pharmaceutical company AbbVie said it had received a request from Chinese health authorities for its lopinavir/ritonavir drug Aluvia, and had agreed on a donation as an experimental option.

At least one other patient in Thailand improved with the cocktail treatment, Reuters reported, though officials were saying it is too early to determine whether such drug combinations can be used on anyone with the virus.

Thailand, a popular destination for Chinese tourists, has identified 19 coronavirus cases so far, including a Thai taxi driver.