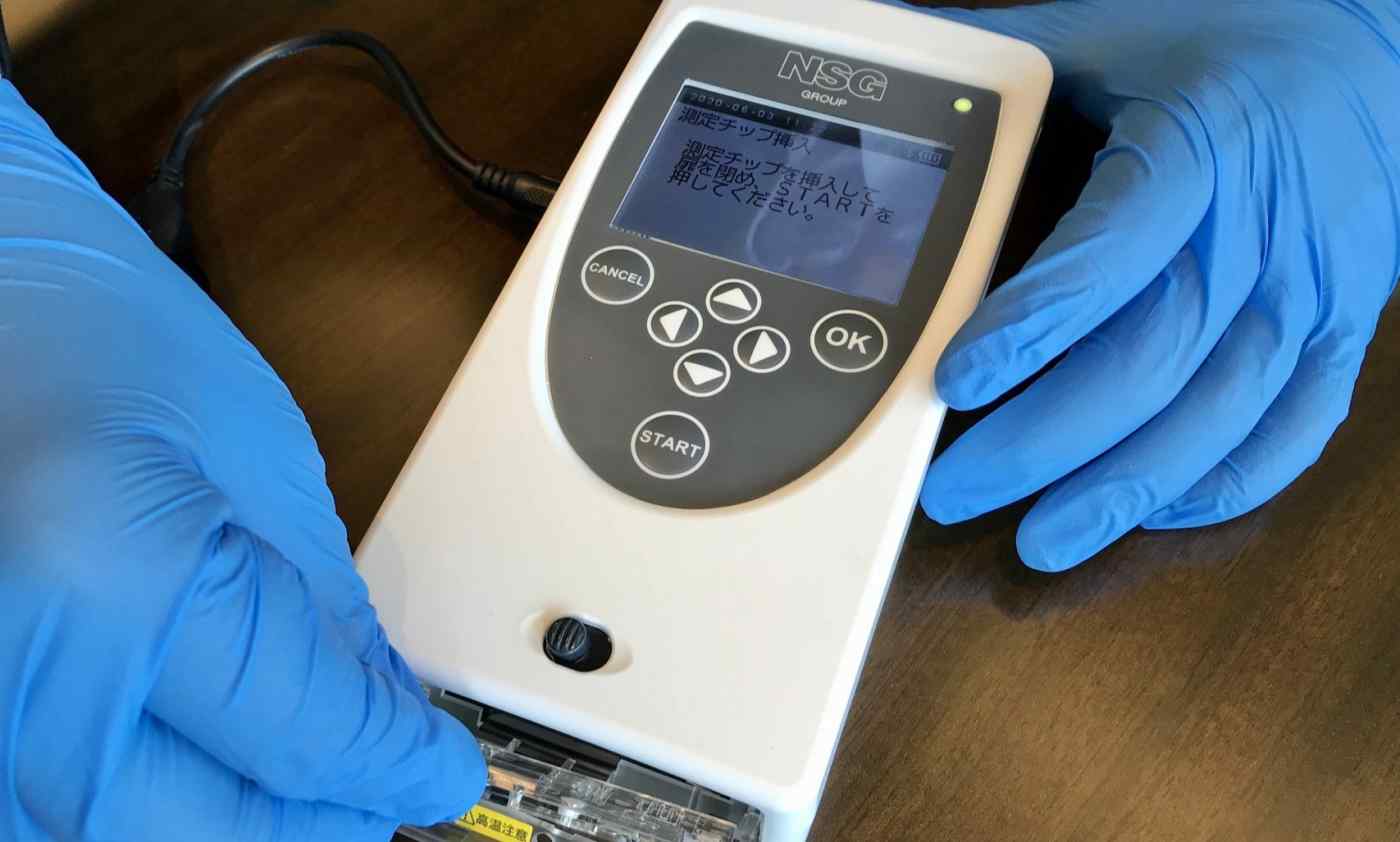 TOKYO -- Japan's Nippon Sheet Glass has converted a kit used to prevent food poisoning outbreaks into a diagnostic test for the novel coronavirus capable of returning results in as little as 10 minutes.

The company, which plans to put the portable kit on sale as soon as July, will use a lower price of roughly 800,000 yen ($7,460) per unit to compete against the legion of rival products entering the market.

"It's much cheaper than rival products, which sell for between 2 million yen and 10 million yen," said a representative for the company.

Nippon Sheet Glass has developed a compact gene analyzer that uses the polymerase chain reaction technique to determine the DNA of microorganisms. The analyzer is used primarily to identify microbial contamination in food, among other sanitary applications. The device has been sold on a pilot basis since last year.

The testing kit is under review by an expert body to gauge its performance. If it passes muster, Nippon Sheet Glass will sell the device in Israel and elsewhere overseas, then market the product domestically by the end of the year.

PCR diagnostic tests for COVID-19 use mucus taken from the back of the nose or saliva to replicate genetic material to ascertain the presence of the coronavirus. The Japanese company's device can yield results in 10 to 15 minutes.

Nippon Sheet Glass looks to expand its catalog of PCR testing kits by developing new devices, such as those to check water quality in the home and the office. These devices will be as small as smartphones, and priced at no more than 200,000 yen.

The company aims to make 45 billion yen from its PCR testing kits in fiscal 2026, up from 200 million yen in the financial year ended in March.