From Disney to KFC, businesses brace for Tokyo emergency 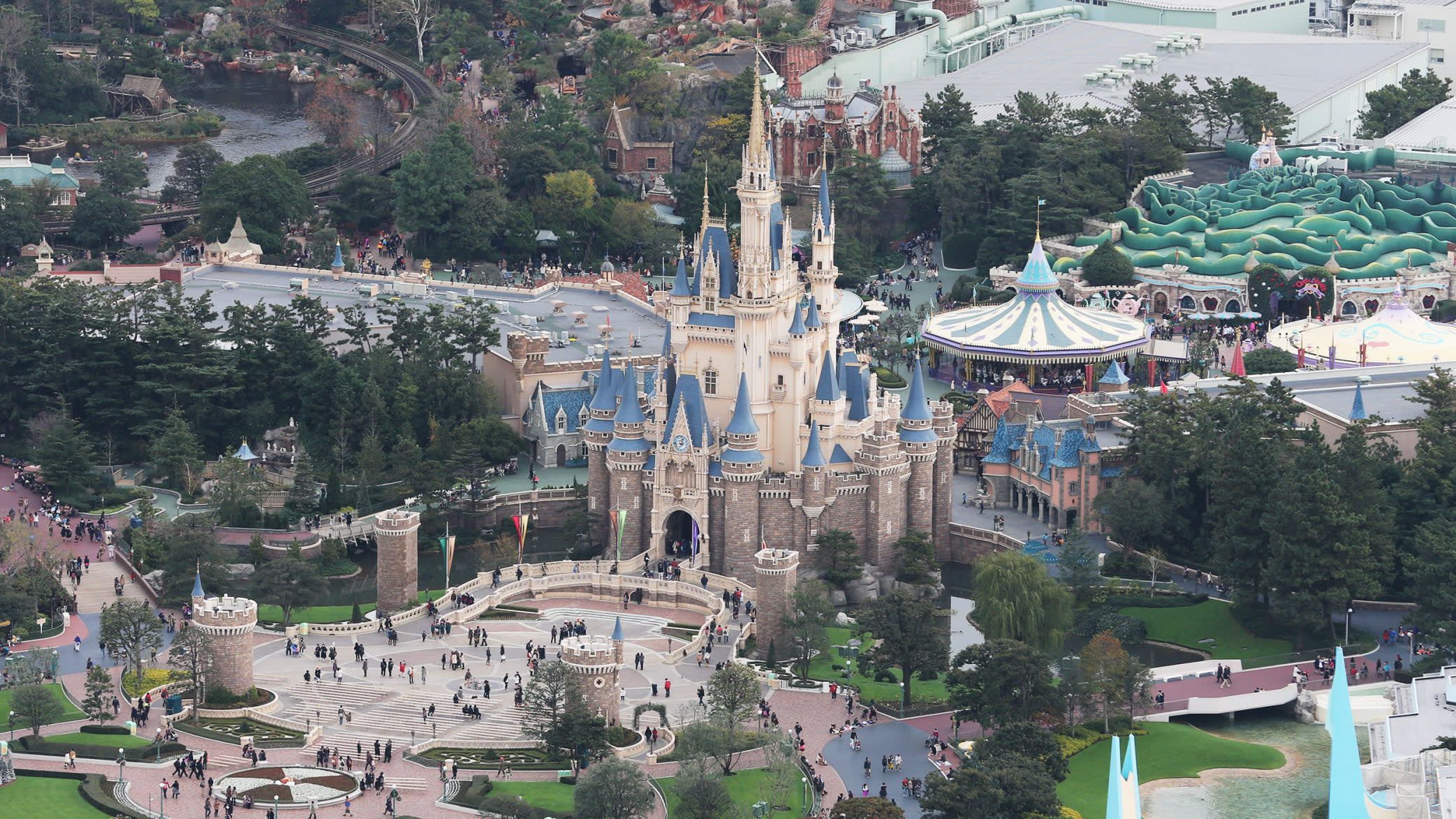 TOKYO -- Theme parks, rail service and fried chicken are all set to be hit by the greater Tokyo area's upcoming second state of emergency as authorities rush to clamp down on a swelling coronavirus outbreak.

Restaurants will be asked to close by 8 p.m., but many small businesses around Tokyo's busy Shinjuku Station are opting to shut down temporarily rather than shorten their hours.

Bars "can't be profitable if they have to close at 8 p.m.," said the operator of an izakaya pub that went this route. The pub has closed its doors at 10 p.m. each night at the city's request, but reservations have largely dried up. Sashimi, which spoils quickly, has been taken off the menu.

"It's unfair that the restaurant industry alone is taking blame for spreading the virus," she said.

Some establishments are simply refusing to go along with the request, including one bar that has not shortened its hours or shut down at all since the outbreak began. The incentive of 60,000 yen ($583) per day that local authorities offer to businesses that comply "isn't even enough to pay the rent," a worker there said.

"Everyone got used to the rise in cases," she said, adding that the emergency decree "probably won't work unless there's a ban on going out like in Europe or the U.S." The KFC outlets in the affected areas will close at 8 p.m., including takeout and drive-through service. (Photo from KFC Japan Facebook post)

The Japan operator of Kentucky Fried Chicken decided Wednesday to have 370 restaurants in Tokyo and three other prefectures close early at 8 p.m. as a rule if an emergency declaration is issued.

The policy would go into force next Tuesday and would apply to takeout and drive-through orders as well. KFCs located within commercial buildings will comply with the properties' operating hours. Certain restaurants that serve alcohol will halt that service as well.

The operator, KFC Holdings Japan, has been removing seating and installing acrylic separators in its 1,300 locations across the nation. When the last emergency declaration came forth in April, the company set 8 p.m. closing times in the applicable regions. Indoor eating was discontinued while takeout orders, drive-throughs and deliveries remained in place.

Oriental Land, the operator of Tokyo Disney Resort, said Wednesday it will start closing the parks one hour early at 8 p.m. starting Friday. This is to comply with local directives for people to refrain from unnecessary travel after that hour, as well as official requests to shorten operating hours at restaurants.

The modified business hours will stay in place through the end of the month. The parks will open normally at 9 a.m., but alcohol will stop being served at 7 p.m. Ticket prices will remain the same.

Tokyo Disney Resort has not held seasonal events in the interest of disease prevention. Tickets have sold out for fewer days in part because of the suspension of the Go To Travel subsidy program. 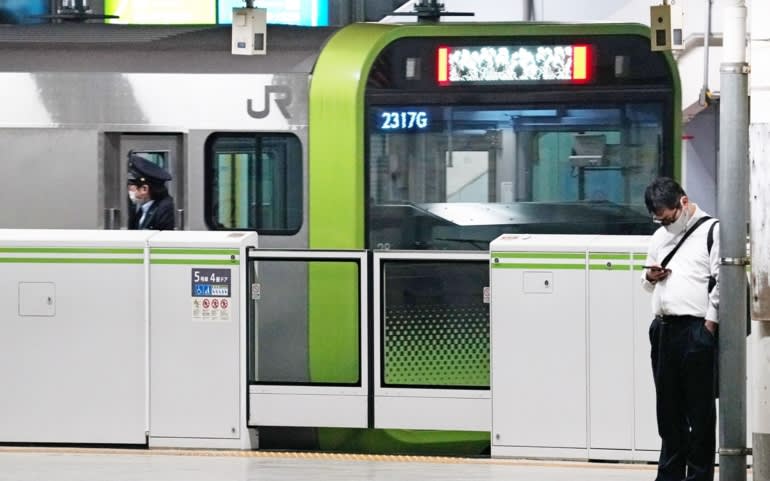 Railway operators such as JR East face the challenge of reallocating trains and staff as they consider moving up the end of their daily timetables. (Photo by Kei Higuchi)

Railway operators will consider moving up the end of their train timetables earlier than originally planned, as they are likely to be asked to do so by local authorities to limit late-night travel that could risk spreading the virus.

East Japan Railway had been set to move up departure times for its last trains by as much as 30 minutes starting March 31, but may implement the change sooner. Seibu Railway and Odakyu Electric Railway are expected to weigh similar moves if that is requested by municipalities.

But doing so "would be difficult, considering the need to coordinate with other companies involved in through train services," said a source at a private railway operator.

Others argue that making the change this month would be impossible and it would have to come in February at the earliest. Changing train schedules requires preparation time to reallocate trains and crew. Operators must also consider whether the benefits in terms of preventing infections are worth the cost of the accelerated change.