More than 50 downgrade forecasts, with nearly 200 expected to follow 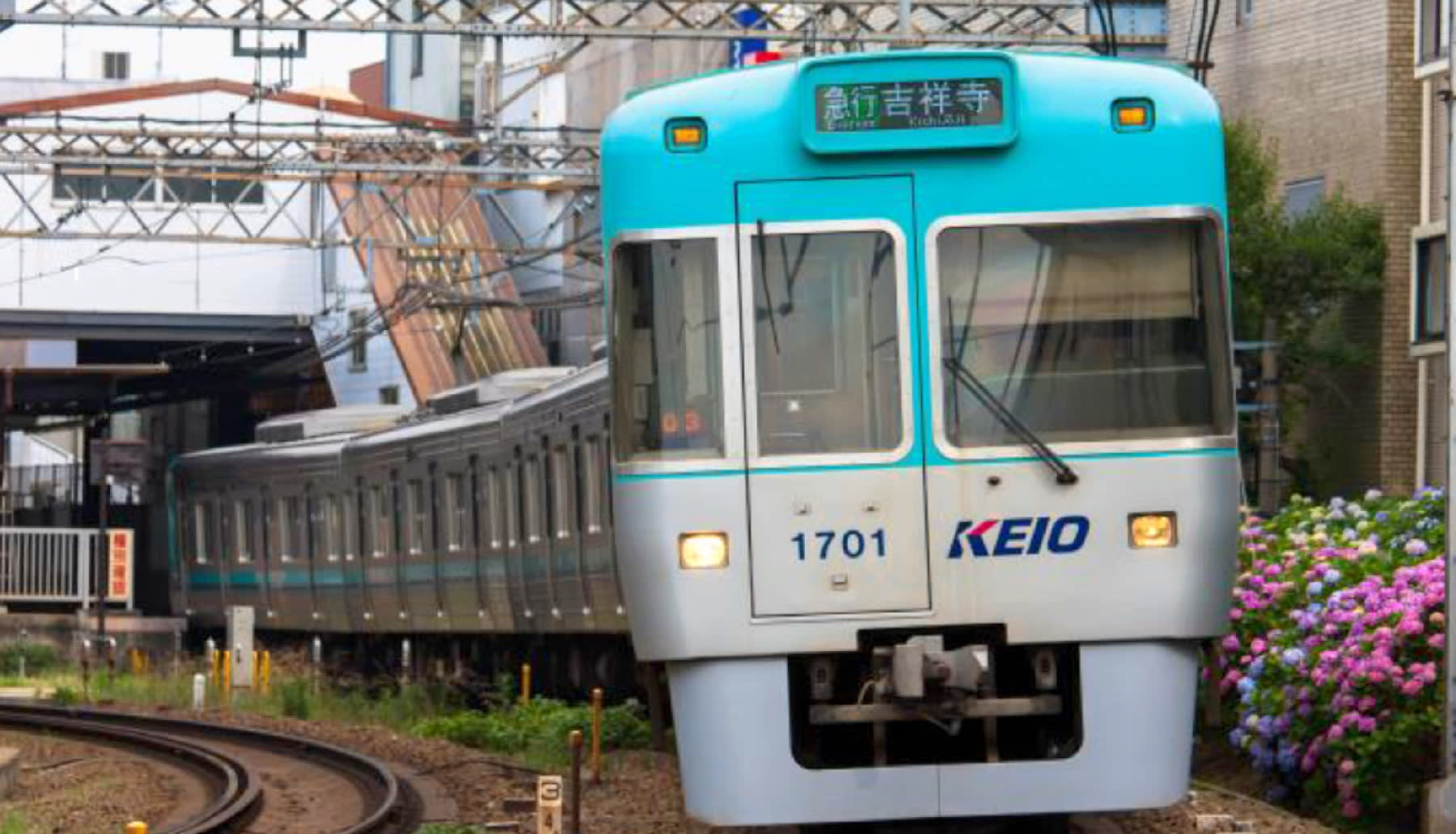 The Keio Inokashira Line in Tokyo: The transport and retail conglomerate is one of the Japanese companies that has already downgraded its earnings forecast due to the coronavirus outbreak.
Nikkei staff writersFebruary 23, 2020 01:18 JST | Japan
CopyCopied

TOKYO -- The novel coronavirus outbreak has forced as much as 56 Japanese companies to disclose that they will downgrade earnings forecasts or expect a significant slow down of sales, according to credit research specialist Tokyo Shoko Research.

The scale is only expected to get worse, as 186 companies who have not changed their forecasts for now are worried about future effects, according to research as of Friday.

Some companies struggled to conduct auditing and postponed the announcement of earnings or business plans.

Consumption was hit hard by a massive decrease of inbound tourists as China canceled group tours.

"Bookings have started to decline at our hotels," said railway and retail conglomerate Keio Corp. The company downgraded the sales forecast for the current fiscal year by 4 billion yen, or $35 million. On top of foreign tourists, Japanese consumers also now travel less for business and leisure.

Cosmetics maker Kao set its sales forecast as 1.51 trillion to 1.53 trillion yen, avoiding a specific figure for the first time. "There are many uncertain factors such as demand from inbound tourists," said its President and CEO Michitaka Sawada. 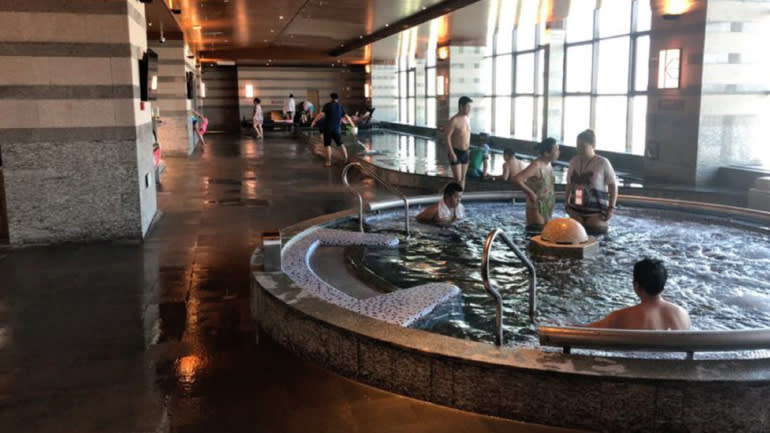 Bathers relax at a bath operated by Japan's Gokurakuyu Holdings in Changchun, in northeastern China. The company has halted operations at all its facilities in China.

Uncertainties also loom for companies who have operate consumer businesses in China. Japan's largest spa operator Gokurakuyu Holdings, which operates Japanese-style hot springs or onsen, halted operations for all of its facilities in China by Thursday. The company was expecting year-on-year increase of 6% in its sales for this fiscal year, but has scrapped the forecast without setting a new figure.

Manufacturing companies are suffering from production delays in China. Sourcenext's production of its translation device Pocketalk has been crippled. The device accounts for half Sourcenext's revenue. The company had to downgrade its sales forecast.

GungHo Online Entertainment said it needs to change earnings data for fiscal 2019 announced on February 13. Its subsidiary in South Korea had not collected the necessary information from its Chinese supplier.

Mold and die components manufacturer Punch Industry has postponed the announcement of its midterm management plan, which was scheduled for March. China makes up about half its sales.

On a positive note, mask maker Shigematsu Works said its earnings for fiscal year ending March may end up greater than the original forecast. However, it would not invest in new production facilities because it is not clear how long the surge in demand would last.