Fujifilm to seek Avigan approval for COVID as early as October 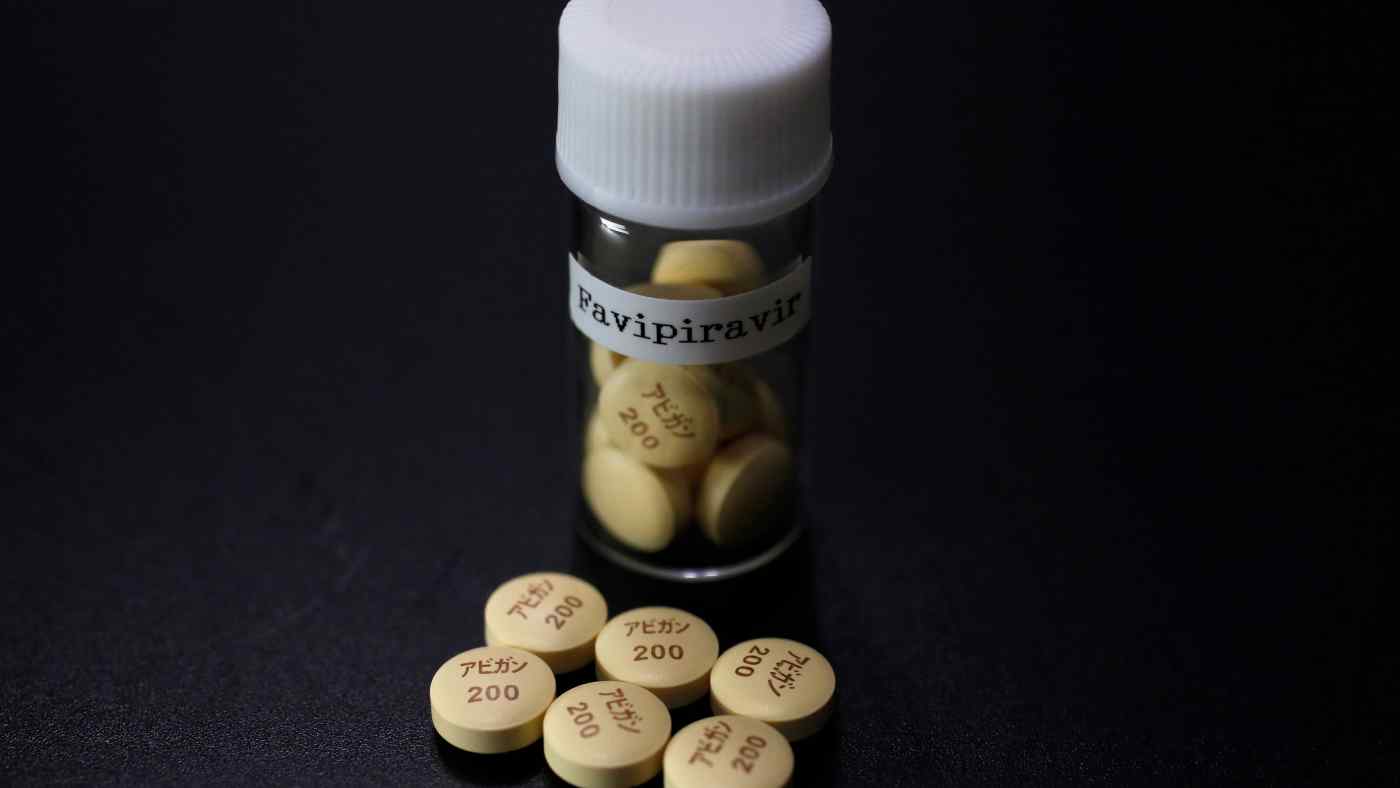 Avigan, also known by its generic name favipiravir, has already been used as an anti-influenza medication in Japan.   © Reuters
September 23, 2020 18:13 JST | Japan
CopyCopied

TOKYO (Kyodo) -- Fujifilm Holdings Corp. said Wednesday it will seek regulatory approval as early as October for using its antivirus drug Avigan to treat patients infected with the novel coronavirus as clinical tests have shown efficacy in easing symptoms.

According to analysis of data on 156 patients without severe symptoms, Fujifilm found those administered with Avigan show improvement after 11.9 days, shorter than the 14.7 days for those in a placebo group.

If approved, the drug, also known as favipiravir, would be the third treatment drug for COVID-19, the respiratory disease caused by the virus.

Fujifilm Toyama Chemical Co., a subsidiary of Fujifilm Holdings, began clinical trials in March. It faced difficulty in securing enough data due to a downtrend in the number of coronavirus cases and the tests ended later than initially expected.

Fujifilm said it will continue with its detailed analysis of the data gathered during the study before filing its application for approval.

Former Prime Minister Shinzo Abe had expressed hope to have the drug approved in May but a Japanese university's interim report, released in mid-May, did not show any clear efficacy of Avigan against COVID-19.

In Japan, the antiviral drug remdesivir developed by U.S. firm Gilead Sciences Inc. was given the green light in May, followed by the steroid drug dexamethasone.

The number of coronavirus cases in the country has reached 80,500, including about 700 from the Diamond Princess cruise ship that was quarantined in the port of Yokohama in February. The death toll has topped 1,500.