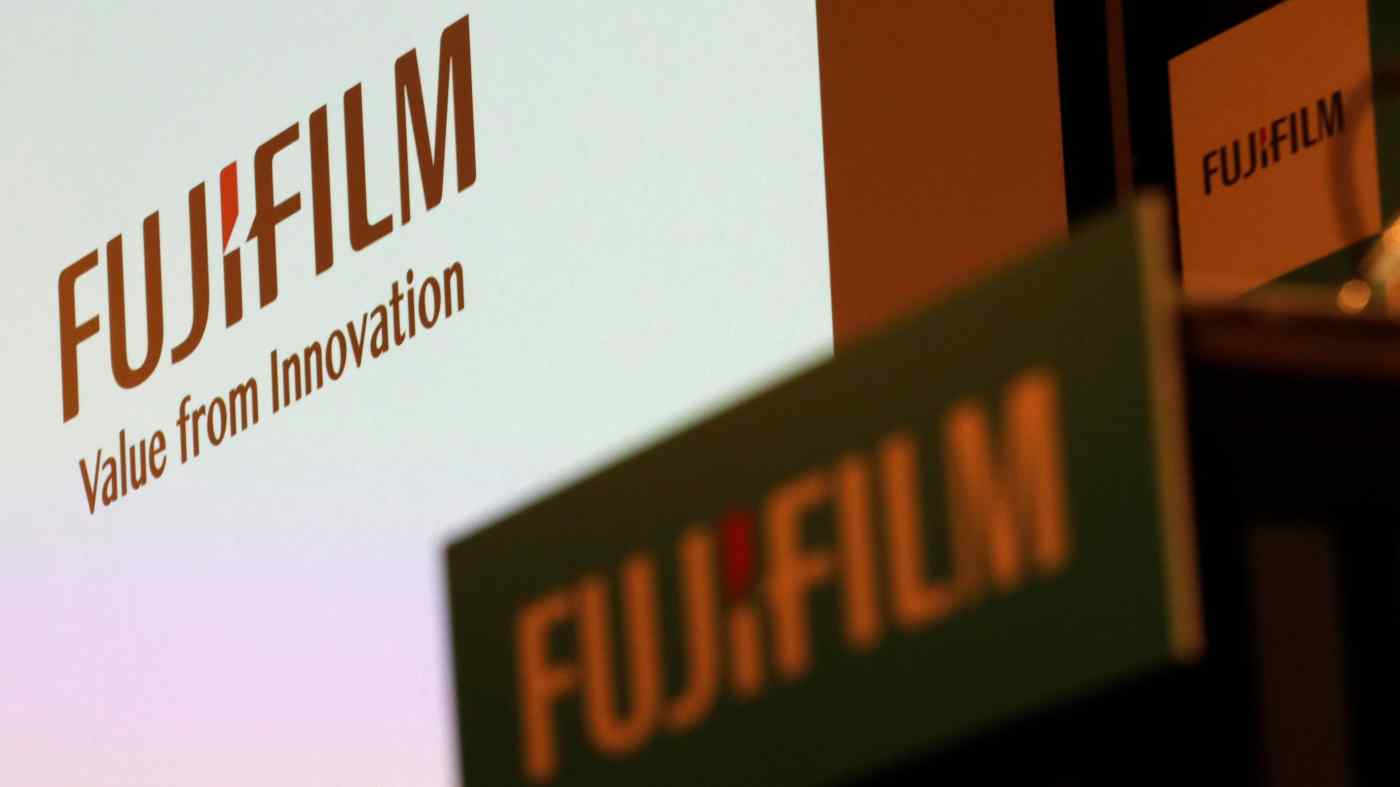 TOKYO -- Fujifilm Holdings is to launch a coronavirus testing kit that the Japanese company said would speed up results by two hours, joining a string of global pharma groups in responding to surging demand as the global pandemic widens.

The kit was developed by Fujifilm's Osaka-based subsidiary, Fujifilm Wako Pure Chemical, and will be sold to health laboratories and testing institutions from April 15, the company said on Friday.

The kit includes a reagent used in polymerase chain reaction (PCR) based tests. Conventional tests consisted of extracting ribonucleic acid (RNA) from saliva, mixing it with a reagent to convert to DNA using a container and then moving it to a separate container to duplicate the DNA. Fujifilm said its reagent can be used in both conversion and duplication, eliminating the need to change containers.

If used with kits from partner companies, the entire testing process can be 2-4 hours instead of the current 4-6 hours, it said. The kit can be used on existing testing machines.

Fujifilm Wako Pure Chemical, a former unit of Takeda Pharmaceutical, was acquired by Fujifilm in 2017. It specializes in reagents but the company said it was the first time it had developed a kit for PCR-based tests.

A separate subsidiary of Fujifilm produces the anti-flu drug Avigan, which is being tested in clinical trials as a potential treatment for COVID-19.