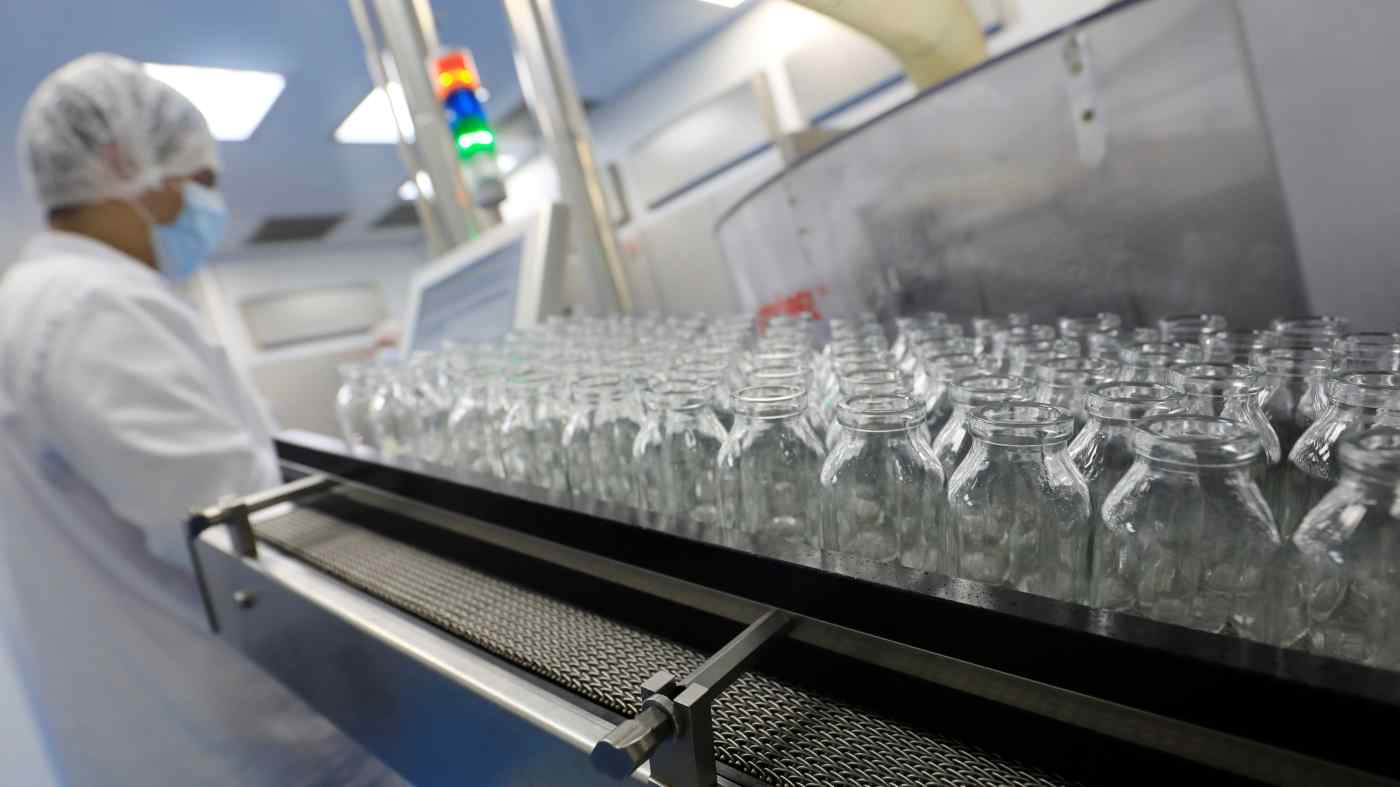 Gilead Sciences Inc said on Friday an analysis showed its antiviral remdesivir helped reduce the risk of death in severely ill COVID-19 patients, but cautioned that rigorous clinical trials were needed to confirm the benefit.

Remdesivir has been at the forefront of the global battle against COVID-19 after the intravenously administered medicine helped shorten hospital recovery times, according to data in April from a separate U.S. government trial.

That study showed a trend toward better survival for remdesivir but the difference was not statistically significant.

In the latest analysis, Gilead said it analyzed data from 312 patients treated in its late-stage study and a separate real-world retrospective cohort of 818 patients with similar characteristics and disease severity.

Gilead's late-stage study evaluated the safety and efficacy of five-day and 10-day dosing durations of remdesivir in hospitalized patients. The study did not have a placebo comparison.

Dr. Susan Olender from Columbia University Irving Medical Center said in the Gilead statement that the analysis draws from a real-world setting and serves as an important adjunct to clinical trial data even as it is not as vigorous as a randomized controlled trial.

However, Dr. Walid Gellad, a professor at University of Pittsburgh's medical school, called it "a joke" to compare clinical trial data with observational data and conclude anything definitive about mortality.

"The mortality in the remdesivir trials has generally been lower for both control and intervention groups than other trials and other real world cohorts I've seen," Gellad said in an email.

"The real world patients are taken care of at different hospitals than those in the trial and potentially different adjunct treatments. They're different."

Findings from the analysis showed that 74.4% of remdesivir-treated patients recovered by Day 14 versus 59.0% of patients receiving standard of care, the company said.

The mortality rate for patients treated with remdesivir in the analysis was 7.6% at Day 14, compared with 12.5% among patients not on remdesivir.

The U.S. government trial in April showed that patients given remdesivir recovered 31% faster than those given a placebo.