New cases in US, India and Brazil propel count past grim milestone 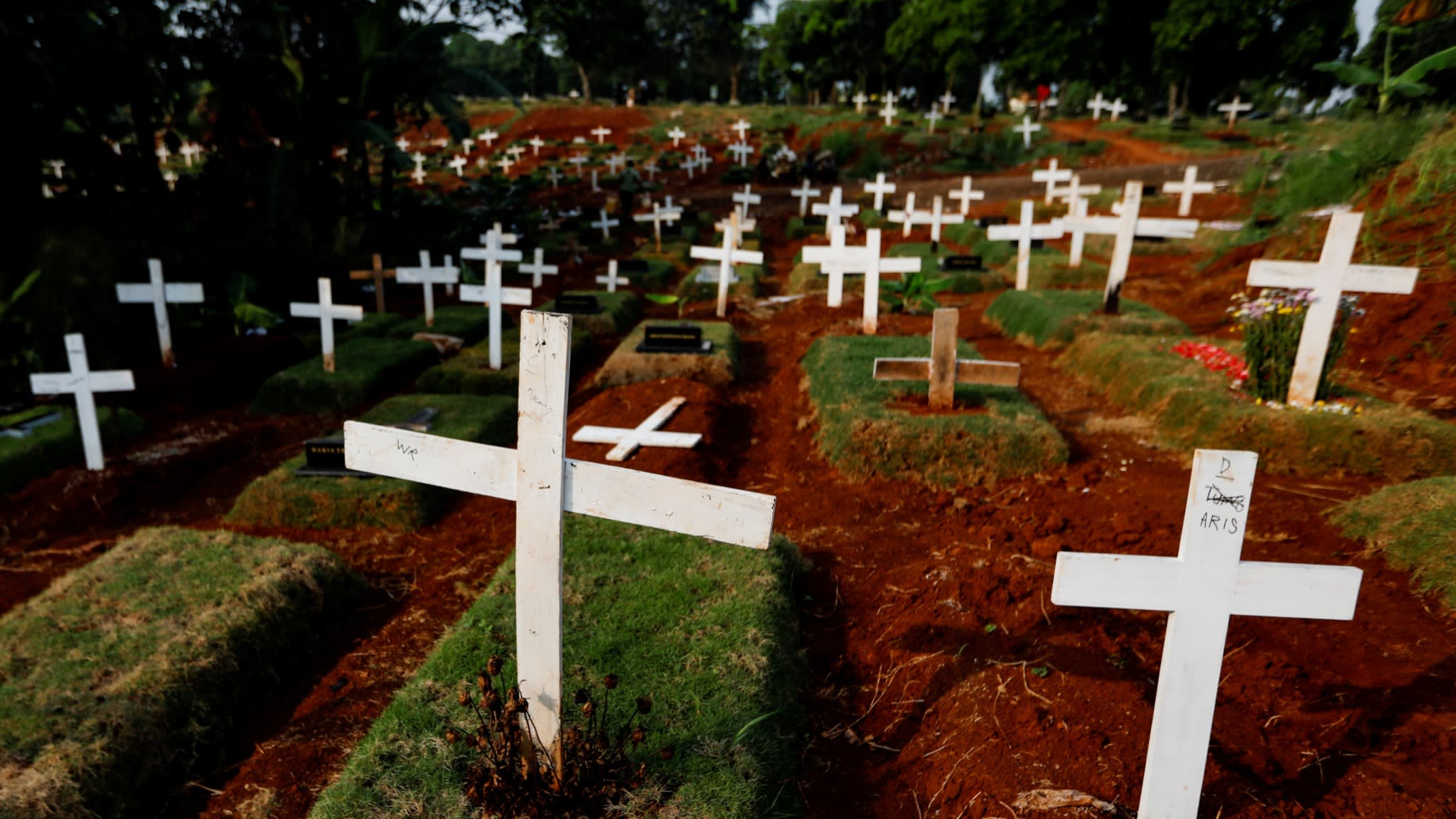 SYDNEY/BEIJING (Reuters) -- The death toll from COVID-19 reached half a million people on Sunday, according to a Reuters tally, a grim milestone for the global pandemic that seems to be resurgent in some countries even as other regions are still grappling with the first wave.

The respiratory illness caused by the new coronavirus has been particularly dangerous for the elderly, although other adults and children are also among the 500,000 fatalities and more than 10 million reported cases.

While the overall rate of death has flattened in recent weeks, health experts have expressed concerns about record numbers of new cases in countries like the United States, India and Brazil, as well as new outbreaks in parts of Asia.

More than 4,700 people are dying every 24 hours from COVID-19-linked illness, according to Reuters calculations based on an average from June 1 to 27.

That equates to 196 people per hour, or one person every 18 seconds.

About one-quarter of all the deaths so far have been in the United States, the Reuters data shows. The recent surge in cases have been most pronounced in a handful of Southern and Western states that reopened earlier and more aggressively.

The number of cases in Latin America on Sunday surpassed those diagnosed in Europe, making the region the second most affected by the pandemic, after North America.

The first recorded death from the new virus was on Jan. 9, a 61-year-old man from the Chinese city of Wuhan who was a regular shopper at a wet market that has been identified as the source of the outbreak.

In just five months, the COVID-19 death toll has overtaken the number of people who die annually from malaria, one of the most deadly infectious diseases.

The death rate averages out to 78,000 per month, compared with 64,000 AIDS-related deaths and 36,000 malaria deaths, according to 2018 figures from the World Health Organization.

The high number of deaths has led to changes to traditional and religious burial rites around the world, with morgues and funeral businesses overwhelmed and loved ones often barred from bidding farewell in person.

In Israel, the custom of washing the bodies of Muslim deceased is not permitted, and instead of being shrouded in cloth, they must be wrapped in a plastic body bag. The Jewish tradition of Shiva where people go to the home of mourning relatives for seven days has also been disrupted.

In Italy, Catholics have been buried without funerals or a blessing from a priest. In New York, city crematories were at one point working overtime, burning bodies into the night as officials scouted for temporary interment sites.

In Iraq, former militiamen have dropped their guns to instead dig graves for coronavirus victims at a specially created cemetery. They have learned how to conduct Christian, as well as Muslim, burials.

Public health experts are looking at how demographics affect the death rates in different regions. Some European countries with older populations have reported higher fatality rates, for instance.

An April report by the European Centre for Disease Prevention and Control looked at more than 300,000 cases in 20 countries and found that about 46% of all fatalities were over the age of 80.

In Indonesia, hundreds of children are believed to have died, a development health officials have attributed to malnutrition, anemia and inadequate child health facilities.

Health experts caution that the official data likely does not tell the full story, with many believing that both cases and deaths have likely been underreported in some countries.